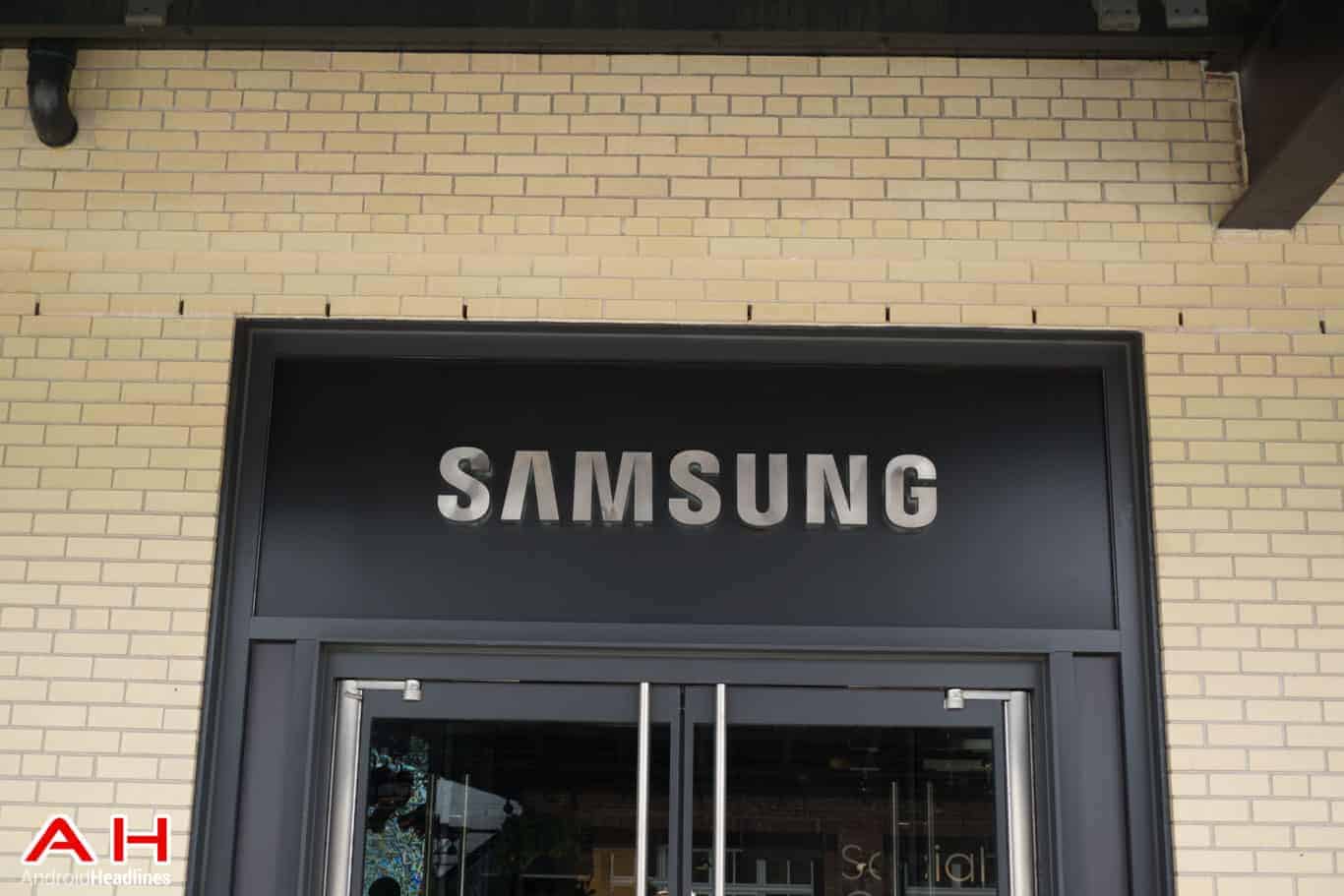 It seems to be the time of artificial intelligence and digital assistants, as companies like Google, Apple, and Amazon are all beefing up their A.I. technology and baking them into their products. Alongside these three already available digital assistants, Samsung looks to be next in line as they have now confirmed that they will be launching their own A.I. assistant with the Galaxy S8. The confirmation follows rumors from just a few days ago, where on November 2nd it was discovered that Samsung could have a digital assistant in the works called Bixby.

While the market for digital assistants is still young and there are only a few truly capable offerings at the moment with Google Assistant, Alexa, and Siri, Samsung will still have to do something with their upcoming offering to differentiate themselves from what's already out there. According to the details from the Reuters report, Samsung has stated that it plans to develop their A.I. assistant with the capability for third-party services to be added into it, and that consumers who purchase the Galaxy S8 will be able to use these third-party services seamlessly as if they were added in as part of the software by Samsung.

Amazon already offers something similar with Alexa, as they opened up the technology to developers who can now create and add skills to it for use with Amazon's line of Echo speakers. Samsung's technology will allow for developers to upload services to their agent as stated by Samsung's Executive Vice President Rhee Injong while speaking to Reuters. Bixby, or whatever Samsung ends up calling the digital assistant officially once the Galaxy S8 launches next year, will have incorporated the technology from Viv Labs. Samsung's acquisition of Viv Labs Inc was formally announced in October of 2016, and was a means to get a hold of the company's A.I platform so that Samsung would have a way to bolster their plans for entering the digital assistant market along with other top companies. While Samsung has not been forthcoming with specific details about the Galaxy S8 or the A.I. assistant that they plan to launch alongside it, more information will no doubt be revealed earl next year when Samsung holds their next Unpacked event. Aside from the rumor about Bixby which is now a confirmation, Samsung's Galaxy S8 is also rumored to have a new slick design and an improved camera.