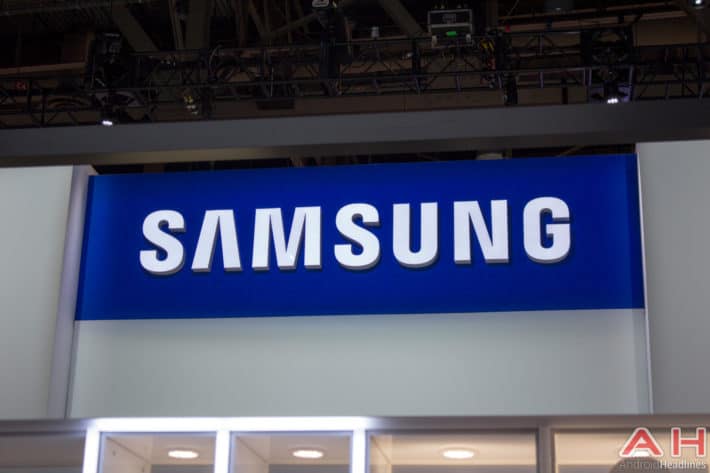 Samsung's executives will probably like to forget the second half of this year as quickly as possible. From the Galaxy Note 7 fiasco to corruption allegations which resulted in official investigations launched by South Korean authorities, the Seoul-based tech giant has certainly seen better days. Regardless of that, Samsung is still the largest smartphone maker in the world, and the Samsung Galaxy brand is one of the most valuable consumer electronics brands ever created. In other words, if there's one tech giant that can survive a troublesome period such as this one, it's Samsung.

That's why it isn't surprising that the South Korean company is still posting positive business results, especially in countries where it's already enjoying a dominant market share. India is one such country and the latest market analysis conducted by an industry analysis firm Cyber Media Research (CMR) suggests that Samsung maintained its dominant position in the Indian high-end smartphone landscape during the third quarter of the year. More specifically, according to CMR's estimates, Samsung managed to hold onto over 32% of the 4G smartphones market in India during the stated period. For added context, the second most successful vendor in the Asian country was the Chinese Lenovo with 14.6% of market share, followed by Lyf with 10.7%. Regarding flagship smartphones specifically, Samsung dominated that market segment in an even more impressive manner as it accounted for 49.2% of all device shipments in India with Apple coming second with a market share of 43.3%.

While these estimates are certainly impressive, it's worth noting that India is still a growing market as far as smartphones are concerned, seeing how almost 60% of the phone market in the country is still populated by feature phones. More specifically, CMR predicted that approximately 265 million phones will ship to India by the end of 2016, 116 million of which will be feature phones. With that said, Samsung is still the largest smartphone vendor in India even in the context of total shipment numbers, seeing how the consumer electronics manufacturer accounted for almost a quarter of all phone shipments in India during the third quarter of the year, followed by Lenovo with a 10.4% market share.

Despite Samsung's continued domination of the Indian phone space, industry experts remain skeptical regarding the company's prospects. As reported by India Times, veteran analysts claim that the South Korean phone maker cannot expect sustainable growth in the country if it continues pushing its strategy of devices which punch above their price tag.