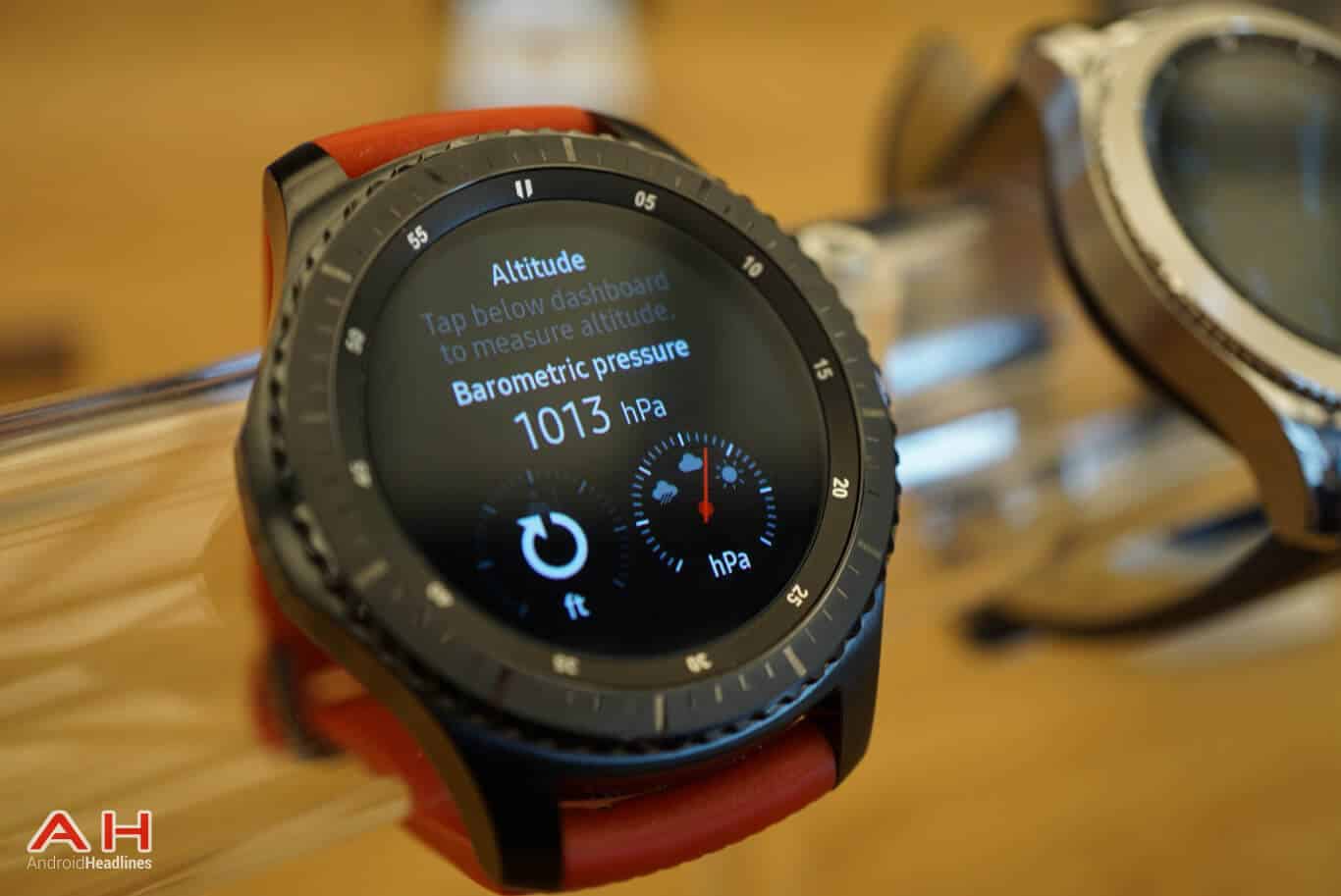 While the Samsung Galaxy Note 7 has had a pretty rough time in the past few months, Samsung has been spending more of its marketing budget on their newest smartwatches, the Gear S3 Classic and Gear S3 Frontier. These are their latest smartwatches, and they do indeed run on Tizen. They have basically taken everything that they learned with the Gear S2 family of smartwatches and improved it with the Gear S3. So instead of having a smaller smartwatch, it's actually larger now and has a larger battery. But the intuitive rotating bezel is still intact. In fact, it's front-and-center in this new ad.

This ad that Samsung has released – and you can watch down below – shows off how users can stay organized while using the Gear S3. Which as you might expect, it's pretty easy to do, especially with the number of applications that are already available on the Gear S3 Classic and Frontier. The ad shows the user viewing an email on her watch and using the rotating bezel to scroll through the email. Giving her much needed information. Then you see her using the bezel to scroll over and call her friend. And talks with her through the watch, all without pulling out her phone. Don't forget the Gear S3 Classic and Frontier both feature a microphone and a speaker. To make taking calls easier than ever. Not to mention the fact that if you get it on a carrier, your number from your smartphone will work on the watch.