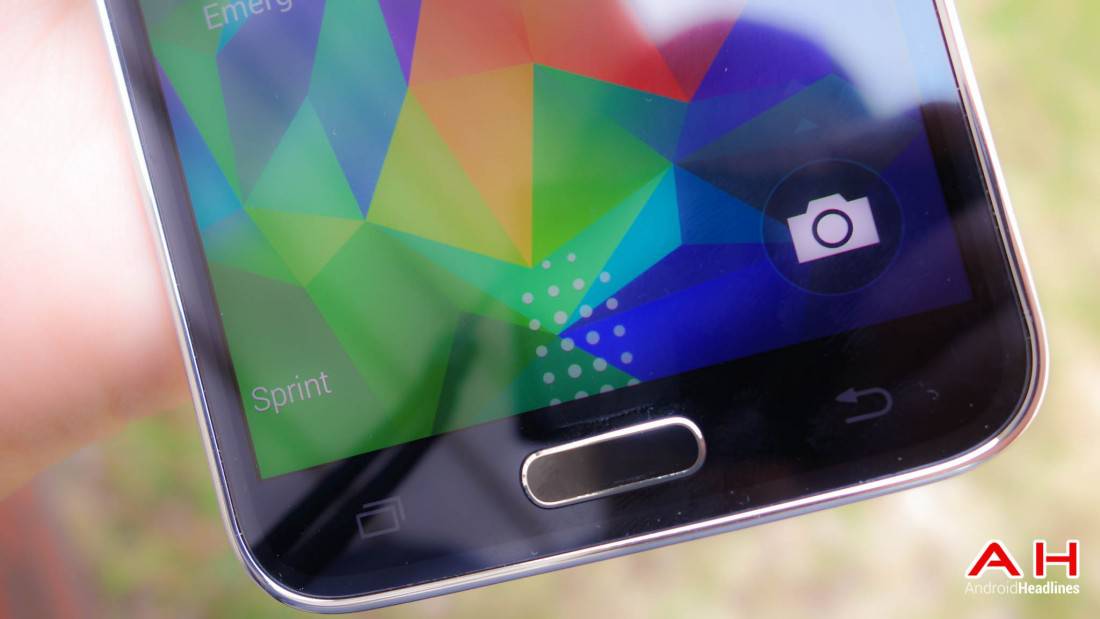 Samsung is the largest smartphone manufacturer in the world, they’re selling tons of smartphones every year. Now, the company is including fingerprint scanners in most of their smartphones these days, even those more affordable ones, which means they’re required to secure quite a few fingerprint scanning modules in order to utilize them in their smartphones. A couple of months back, when the Galaxy Note 7 was launched, the company had issues securing enough iris scanners for the device, which caused various delays for the company due to high demand (before the company stopped selling the device), and it seems like they’re planning to secure some extra fingerprint scanner suppliers in order to avoid any supply issues moving forward.

According to a report that is coming from Korea, Samsung is planning to source fingerprint scanner modules for their more affordable, entry-level smartphone, from local suppliers. The company had, allegedly, already talked to some companies regarding this, though we still don’t know if they agreed to anything just yet. If this report is to be believed, the company will partner up with two new companies, and those companies will provide Samsung with around 2 million fingerprint scanning modules. Now, as some of you may know, FPC and Synaptics are the main players in this field, they hold the vast majority of the market, and we’re not sure if anyone can challenge them, but it seems like Samsung is looking for more affordable options at the moment, and that might allow them to sell their budget phones for even less money, while also securing enough fingerprint scanner modules.

Speaking of fingerprint scanners, earlier this month, a report surfaced claiming that Samsung plans to make their own fingerprint scanners. The company’s System LSI division is allegedly working on producing such modules since 2015, though they’re still not ready, and won’t be before 2017, so the company is forced to look elsewhere. Do keep in mind this is just a rumor at this point, Samsung did not confirm that they plan to manufacture their very own fingerprint scanning modules. In any case, we’ll see what happens in the coming months, but for now, it seems like the company is looking elsewhere for help, though making their very own fingerprint scanning modules would surely be a good thing for them, as they would not depend on outside sources, at least not as much as they do at the moment.