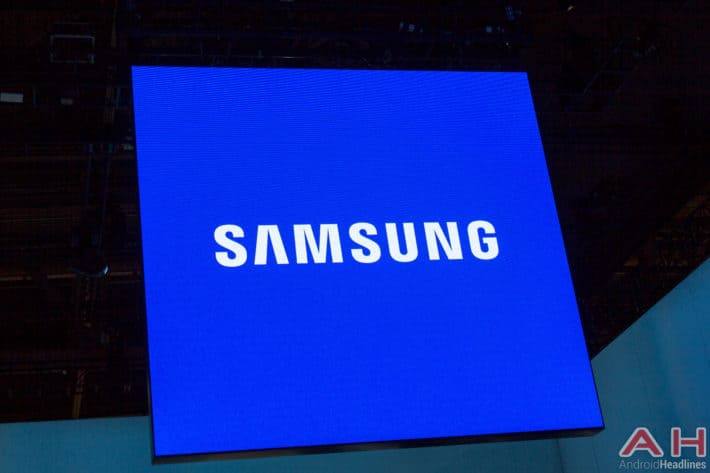 A recent report from South Korea citing unnamed industry sources suggests that Samsung Electronics’ Device Solution branch (specifically System LSI) has begun developing a new in-house CPU for 32-bit microcontrollers, likely designed for wearable devices and the growing Internet of Things (IoT) market. Interestingly enough, the report claims that the CPU core will not be using ARM architecture, and instead it will be based on the RISC-V open source instruction set.

Samsung has been building its own System-on-Chips for many years, but most of these units have relied largely on ARM instruction sets. However earlier this year Samsung released the Galaxy S7 backed up by the Exynos 8890 SoC which, although was powered by Cortex-A53 cores, it also took advantage of newly developed in-house cores called Exynos M1, also known as “Mongoose”. Now, assuming that the news from South Korea is accurate, Samsung’s Device Solution division has already begun working on a new CPU core for 32-bit microcontrollers, using the RISC-V processor architecture developed by UC Berkeley and distributed royalty-free. This means that if Samsung will release a RISC-V-based CPU, the company will not have to pay licensing fees to ARM since ARM architecture will no longer be utilized. As for specifications, the source says that Samsung’s new microcontroller unit aims to accommodate somewhere between 10,000 and 20,000 transistors which, on paper, should place it in a similar category as ARM’s own Cortex-M0 based processors. The aforementioned unit has a small footprint, minimal power requirements, it is highly competitive in terms of pricing, and it made its way into the Oculus Rift VR headset.

Samsung has been building its own microcontroller units in the past, but back in 2013 the company sold its 4-bit and 8-bit MCU branch to IXYS. Samsung hasn’t really been invested in building its own MCUs since, but apparently, the tech giant is now preparing to pick up where it left off in light of a growing IoT market and increasing demand for low-cost, power-efficient processors. The source adds that the RISC-V-based MCU has been in development since the first half of 2016, with anonymous industry sources predicting that the company will be ready to commercialize the technology next year. It should be noted that the RISC-V Foundation has several big-name supporters including IBM, Google, NVIDIA, and even Qualcomm, with the latter two companies already making use of RISC-V architecture for developing GPU memory controllers and processors for IoT.