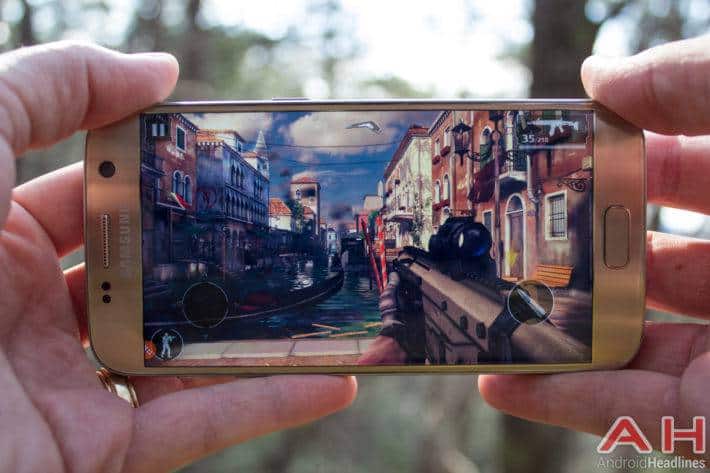 With the holiday shopping season getting underway and many retailers offering some pretty impressive deals on Samsung's flagship Galaxy S7 and Galaxy S7 Edge devices, the company has taken this time to release another statement about these two devices being safe. This has been a hot topic for Samsung in the past few months, after the Galaxy Note 7 was recalled twice for problems with exploding and in some instances, smoking. However, the Galaxy S7 and Galaxy S7 Edge are indeed still safe. Samsung noted in their statement that they stand "behind the quality and safety of the Galaxy S7 family." Going on to say that there "have been no confirmed cases of internal battery failures with these devices among the more than 10 million devices being used by consumers in the United States." They did mention that some cases have popped up that were due to external damage to the smartphones, which is out of their control.

The Galaxy S7 and Galaxy S7 Edge are Samsung's smartphones to get them through the rest of the year. Typically the Galaxy Note 7 would be the one to rake in all the holiday sales, but due to the unforeseen circumstances with that device, Samsung is having to count on their older devices. Now these two smartphones do have all the same features as the Galaxy Note 7, aside from the slightly updated UI and the iris scanner, and of course we can't forget the S Pen. The Galaxy S7 and Galaxy S7 Edge are still great smartphones to pick up this holiday season and they offer some pretty impressive features.