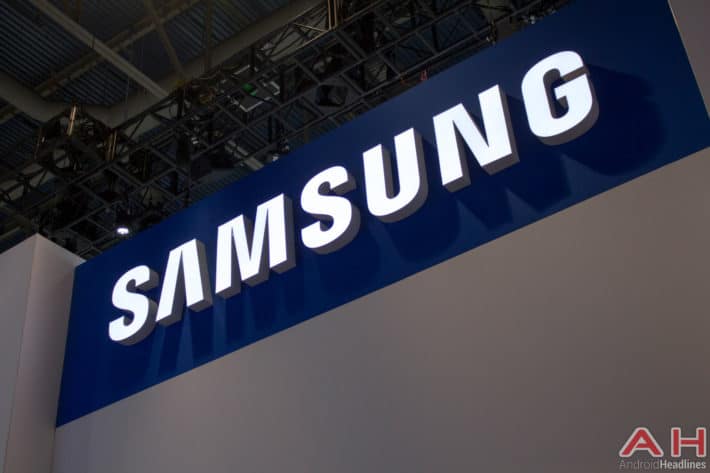 While it’s pretty easy for a site like ours to compare different smartphones from different manufacturers all over the world, it can be easy to forget about the networks and such that are behind all of these devices. Unsurprisingly, many of the same big-name smartphone manufacturers are also big deals in the world of cellular networks and infrastructure. China’s Huawei is a big deal throughout Asia as well as Europe, and Samsung, Nokia and others all contribute to putting together the hardware and technologies that allow us to send all those funny GIFs using our smartphones. Without their efforts, there wouldn’t be a network to use in the first place. Now, with the industry looking ahead to 5G networks, it shouldn’t come as a surprise that Samsung Networks, the arm of Samsung that deals with network technology and infrastructure, wants to be a big player, and apparently find themselves in a “unique opportunity”.

Speaking to FierceWireless, Alok Shah, VP of strategy, business development and marketing in Samsung Electronics America’s Networks Division, said that “we’re really well positioned to be a contributor and drive the success of 5G forward”. Samsung had recently held their first 5G summit, where they outlined some possibilities for the future of 5G networks, as did other companies, too. One of the few things that emerged from the summit was a focus on the use of a 3.5 Ghz wavelength, which would give networks around the world as much as 150 mHz of different spectrum to work with. Shah said that Samsung “certainly finds CBRS and 3.5 GHz to be quite interesting” even if the firm don’t have any concrete plans for a 3.5 Ghz solution as of yet.

As to why Shah feels that Samsung Networks is poised to become a market leader in 5G, he went on to say that “we’ve been in this space for a long time, we’ll continue to be in this space for a long time, but 5G offers a really interesting time for us to differentiate ourselves”. That differentiation can come from uniting all of their devices using 5G, as the standard surrounding 5G start to gravitate towards bringing in the Internet of Things, not just traditional mobile devices. Samsung is working with the 3 rd Generation Partnership Project or 3GPP, for short, and Shah said that he’s never seen the group of GSM boards work quicker than this, which is encouraging stuff and could lead to the creation of 5G networks quicker than we originally thought.