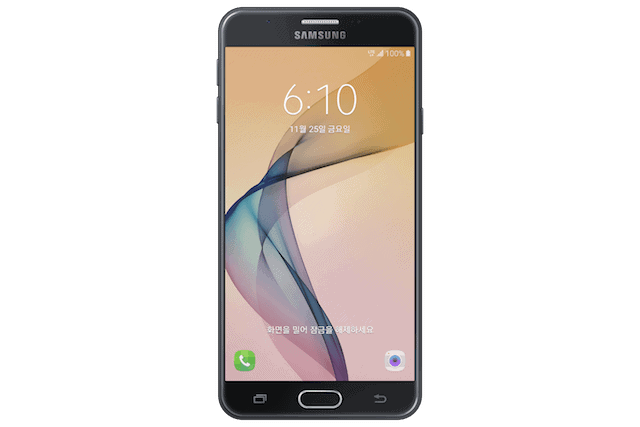 Samsung has launched the Galaxy On7 (2016) smartphone in South Korea. The device is being offered in two different colors (Black and Gold) and has been priced at 399,000 won ($399). The original Galaxy On5 and Galaxy On7 handsets were launched in India last year, but were restricted to the South Asian country for the most part. The lineup for this year, however, has already gone global. That’s because the 2016 iteration of the Galaxy On7 was officially unveiled in China back in September and was launched in India the very next month. The company at that stage didn’t really confirm that it intends to sell the device in its homeland, but it is now quite apparent that the Galaxy On7 (2016) won’t be restricted to any one region of the world.

Taking a quick look at some of the key hardware specs of the Samsung Galaxy On7 (2016), the smartphone features a 5.5-inch touchscreen display with a resolution of 1920 x 1080 pixels. The model launched in South Korea is powered by a 1.6GHz processor of unspecified make, although, the Chinese and Indian versions are powered by a Snapdragon 625 chip that comes with an octa-core CPU clocked at 2.0GHz. A Galaxy On7 powered by a 1.6GHz Exynos 7870 was spotted on Geekbench earlier this year, so this could very well be that particular model, although Samsung is yet to say anything on that front officially. The rest of the tech specs of the South Korean model, however, look similar to the Indian and Chinese variants. That includes 3GB of RAM and 16GB of expandable storage.

Coming to the phone’s imaging credentials, the Galaxy On7 (2016) sports a 13-megapixel rear-facing primary camera, while the front-facing 8-megapixel snapper should be good enough for selfies and video chats. Both cameras, interestingly, have f/1.9 apertures. The phone comes with 4G LTE connectivity and runs Android 6.0.1 Marshmallow out of the box. The Galaxy On7 (2016) also has a fingerprint scanner integrated into its front-facing physical home button, while its battery is rated at 3,300mAh. The device comes with a metal body unlike its predecessor from 2015, so that’s definitely something that should add a touch of class to the lineup this year. Either way, there’s no word right now on whether Samsung will also launch the Galaxy On5 (2016) in South Korea or if the lineup will be expanded to include other models in the future. 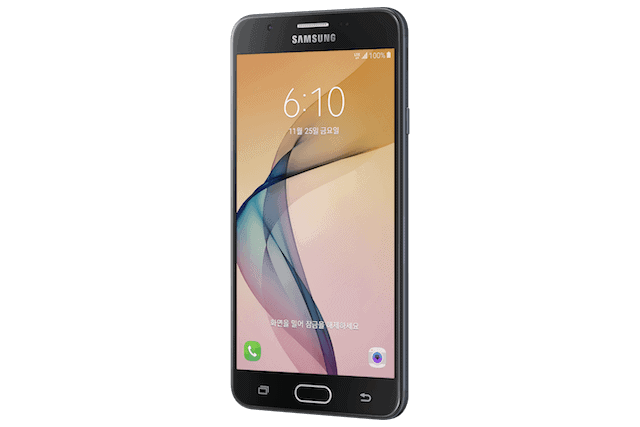 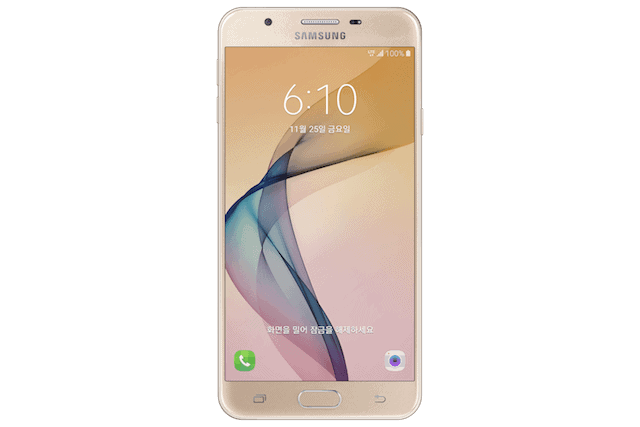 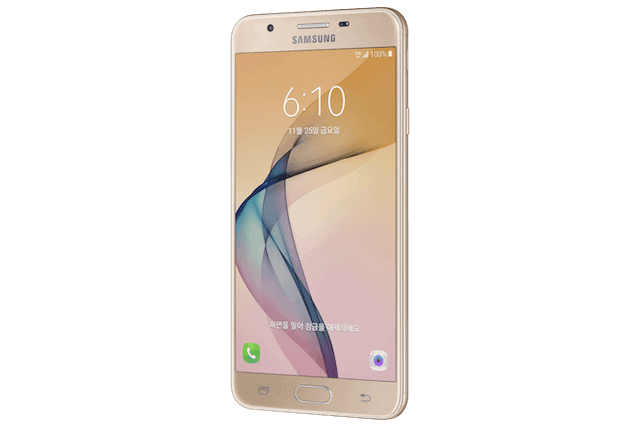