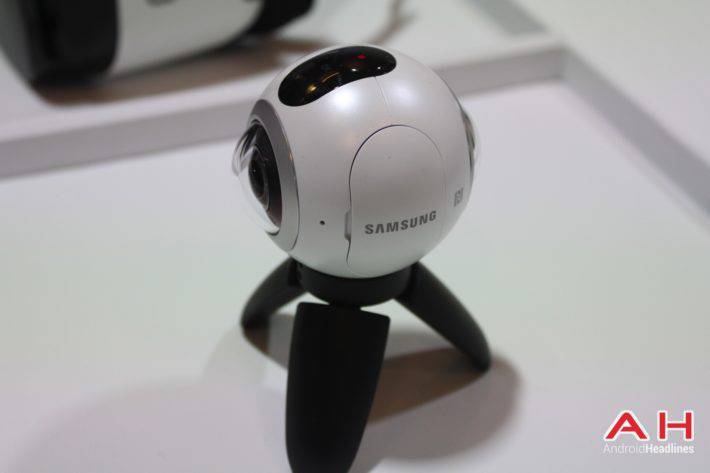 There are few companies out there that can match the sort of creativity that the likes of Google, Microsoft and Samsung have to offer. It’s true that these firms spend billions of dollars each and every year on research and development, but even with all of that money, a firm needs to create a culture of letting crazy ideas blossom before anything can become of them. For Samsung, the firm has tried their best to deliver a “startup feel” for their employees, and there have been some interesting new ideas born out of this approach. Not least their attention paid to virtual reality, where the South Korean firm is fast becoming a household name in the ever-growing world of VR. Now, a new patent application suggests that Samsung is gearing up to introduce a new kind of projector that augments the existing reality around us, rather than create a virtual one.

A patent filed by Samsung in their home country of South Korea shows off a projector that looks similar to the Gear 360 in design (pictured above) that can be used inside of the home or a car, and project a virtual environment, play a move in the back of a car or display information over-the-top of the view from a car’s windshield. As well as displaying static information, the images from the 2015 patent filing show off content that can be manipulated by nothing more than gestures and touch, thanks to the included camera and infrared sensors. The below images from the patent filing show off a number of different use cases, and while we might be a long way off from this becoming a reality, it’s good to see Samsung not afraid to look to the future.

Patents such as these aren’t ever a guarantee that a device like this will make its way to market, but more a protection of the idea itself. Should Samsung wish to bring something like this to the market, they will be safe in so much as it will be difficult for other brands out there to release something similar, especially in a similar form factor as this patent shows off. The Gear line of devices has developed into a whole brand in and of itself for Samsung, so launching more connected devices and gadgets would no doubt give Samsung something of a boost in general. 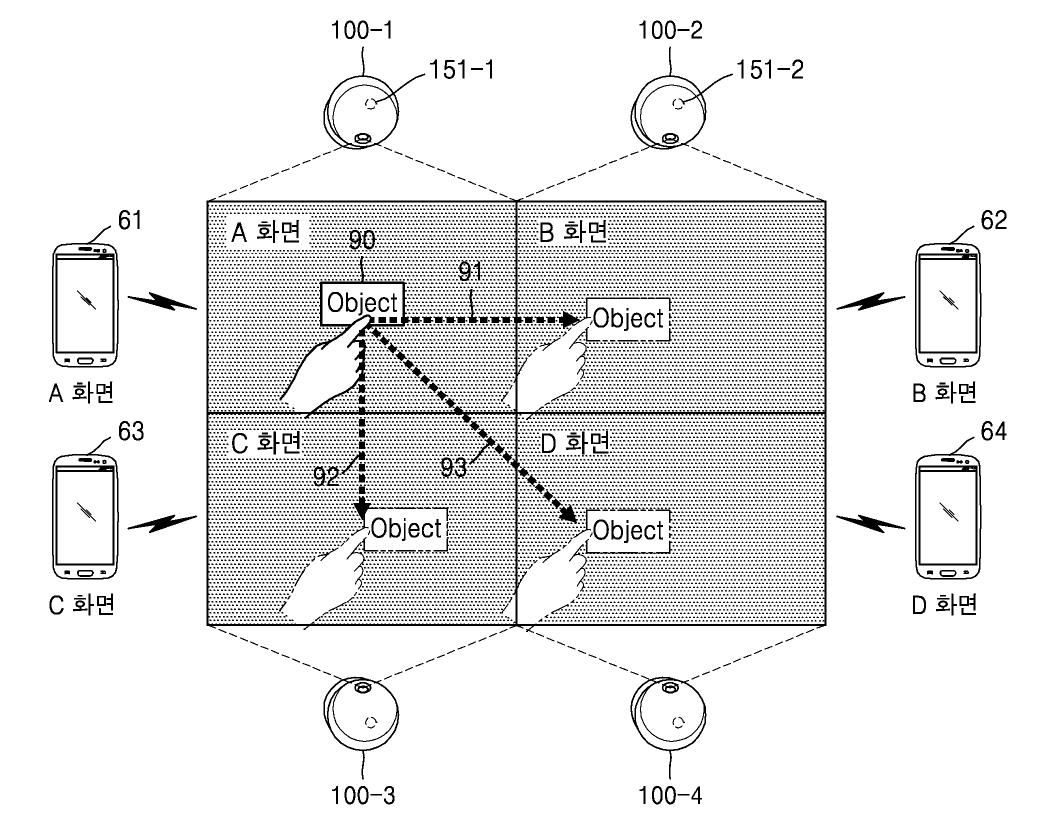 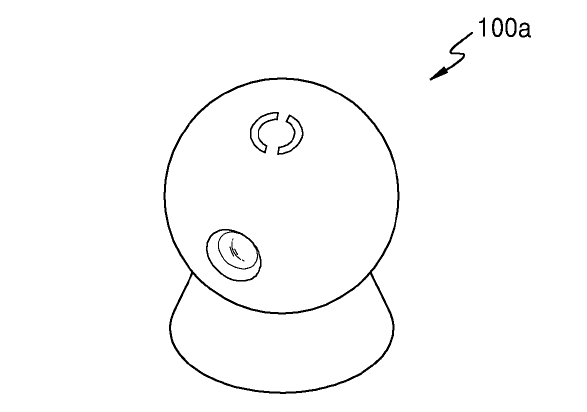 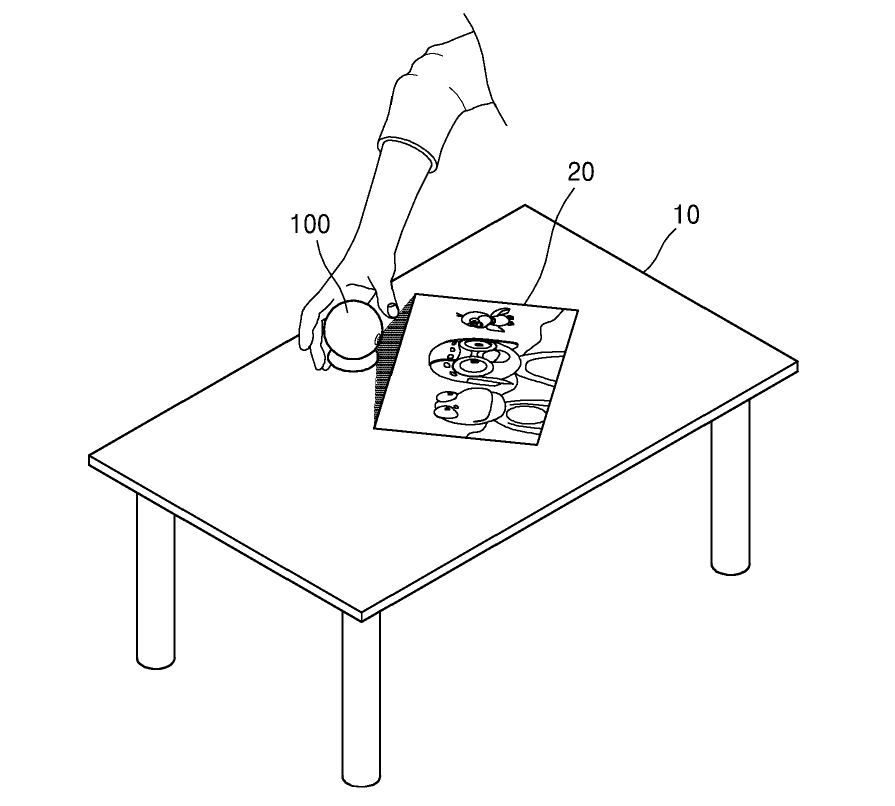 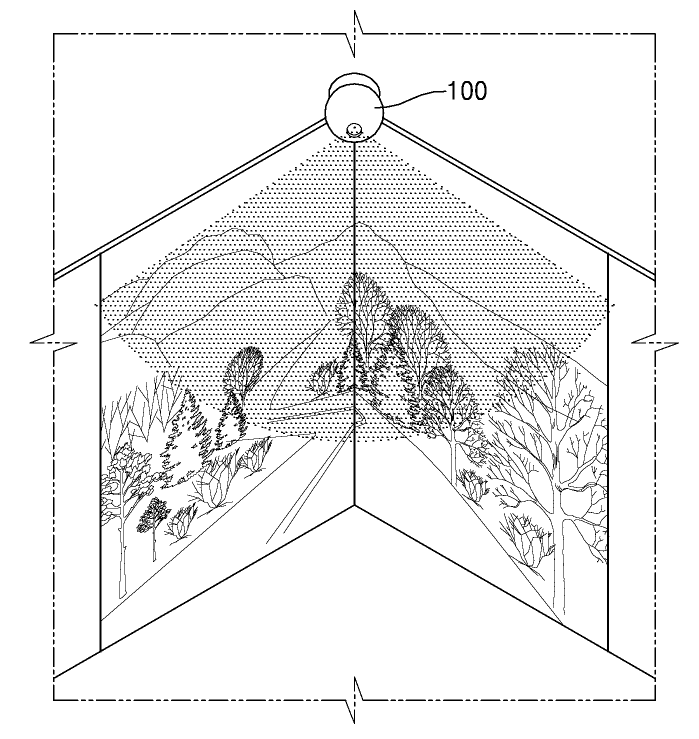 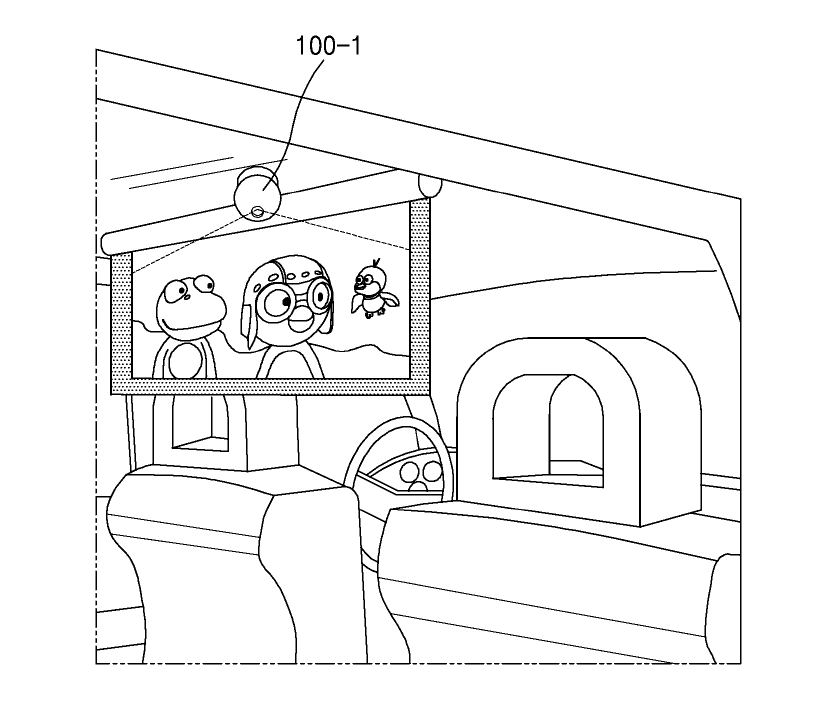 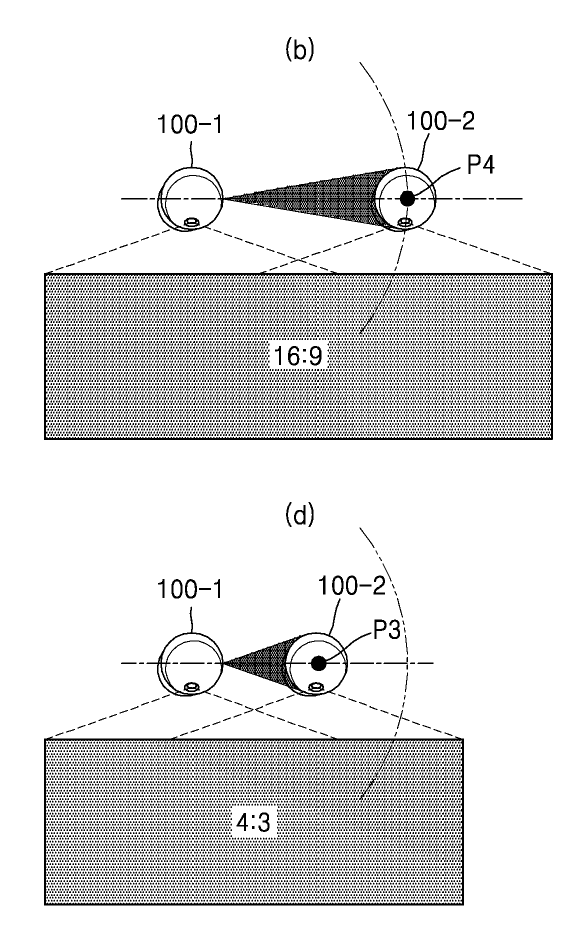 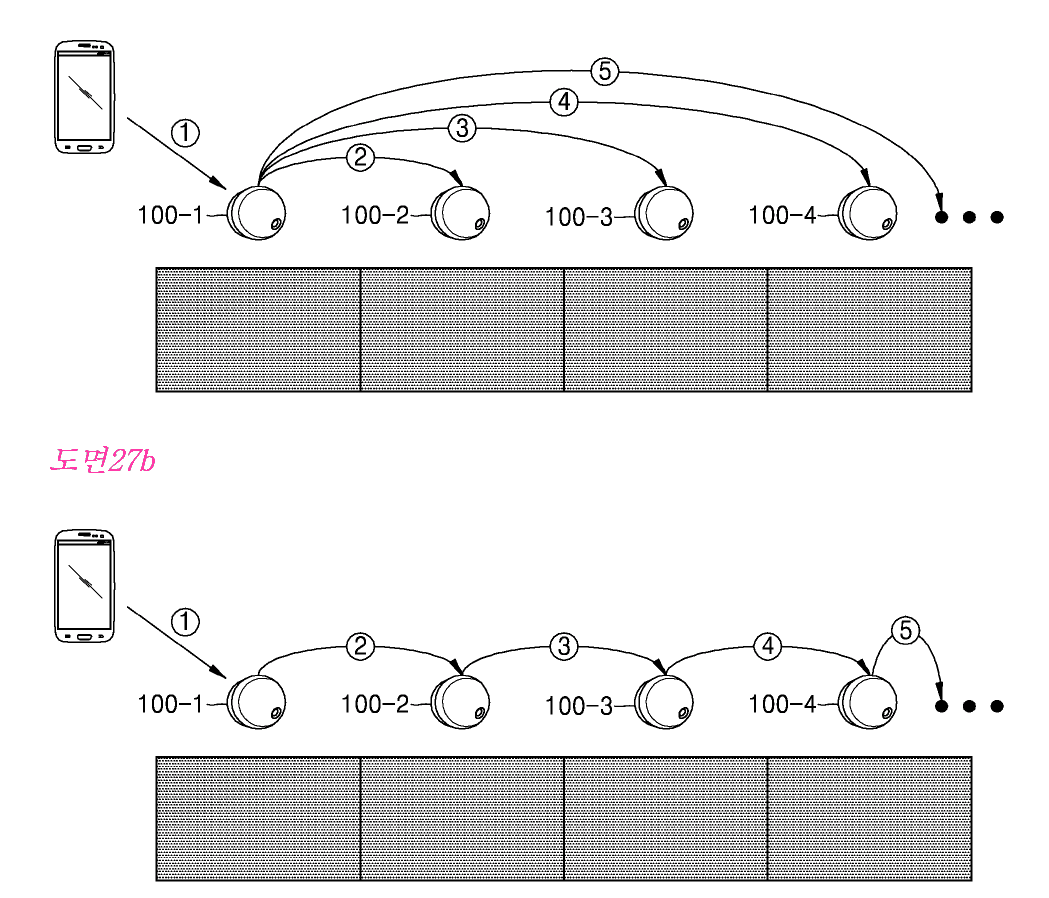 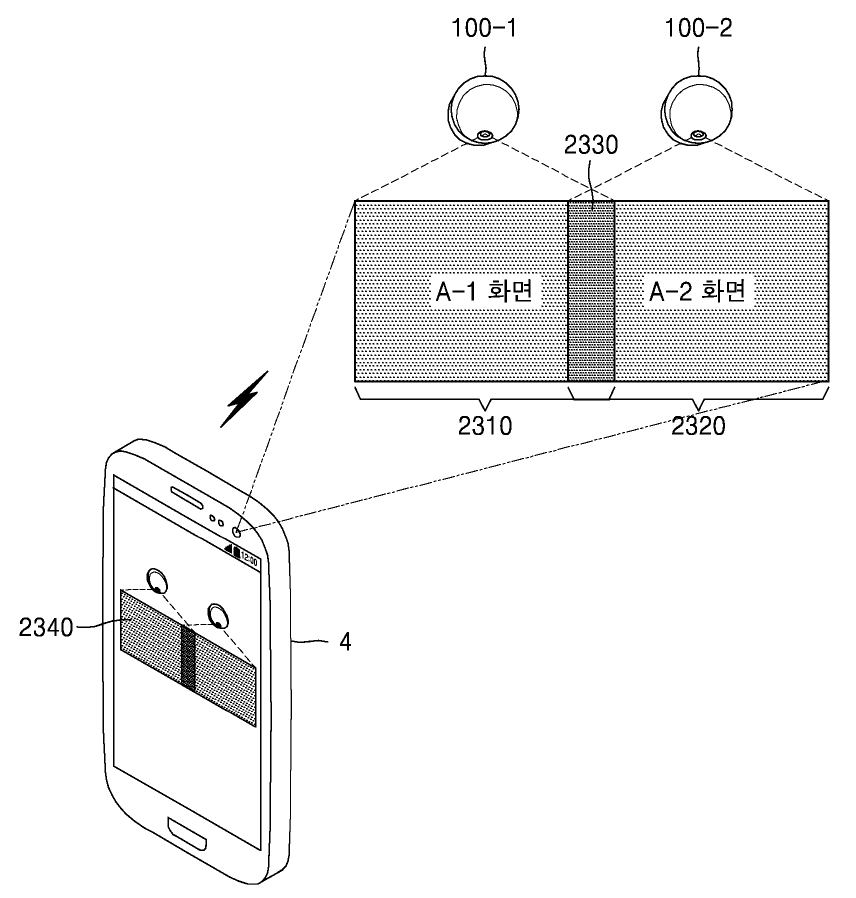