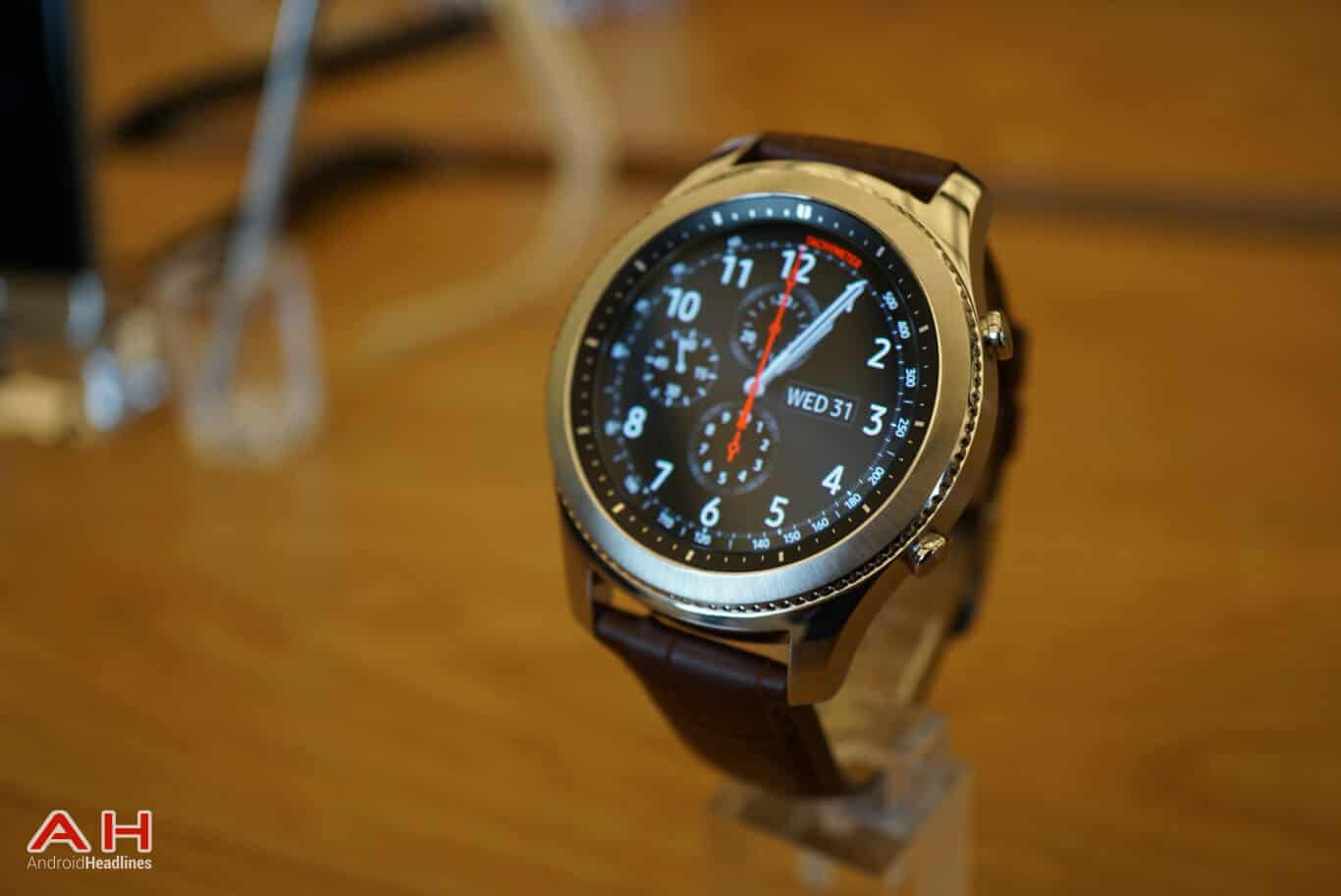 Samsung Australia has confirmed that there is still a dedicated Spotify application coming to the Gear S3 smartwatch. The news on the official music streaming application for the Gear S3 was a response to a comment on Facebook, more specifically the Facebook page of Samsung Australia, and they state that the app should be expected by Gear S3 owners sometime in mid-December. For those that own the Gear S3 and are actually rather excited about the possibility to stream Spotify music from the Gear S3, the downside here is that there is no actual date mentioned, so there are no exacts, just a simple, general window of time.

That said, since Spotify does require a data connection to work, users will need to have their Gear S3 connected to a WiFi connection in order to stream, or have the Gear S3 model that has 4G LTE integration. The good news is that the Spotify app will also reportedly allow for playlists so that music can be played locally without a connection to the internet, and this should be useful to Spotify users who may not have the Gear S3 4G LTE model. Also worth noting is that the music will have to be playing through a pair of Bluetooth headphones that are connected to the watch.

Beyond mentioning that the app should be expected by Gear S3 owners in the middle of next month, there's no indication that the app will launch outside of Australia, as Samsung Australia could have simply been referring to the launch of the official Gear S3 Spotify app in their own country. However, it is entirely possible that Samsung and Spotify could be planning a global launch of the music app so all customers will get access to it at the same time. Mid-December could be anywhere between December 13th and December 20th really, so there's a period of about a week where it could launch, but as the end of November is already in sight, the wait for Spotify on the Gear S3 shouldn't be a long one at this point, although it was stated that the apps was merely "expected to launch" in mid-December, so it could still be further out. 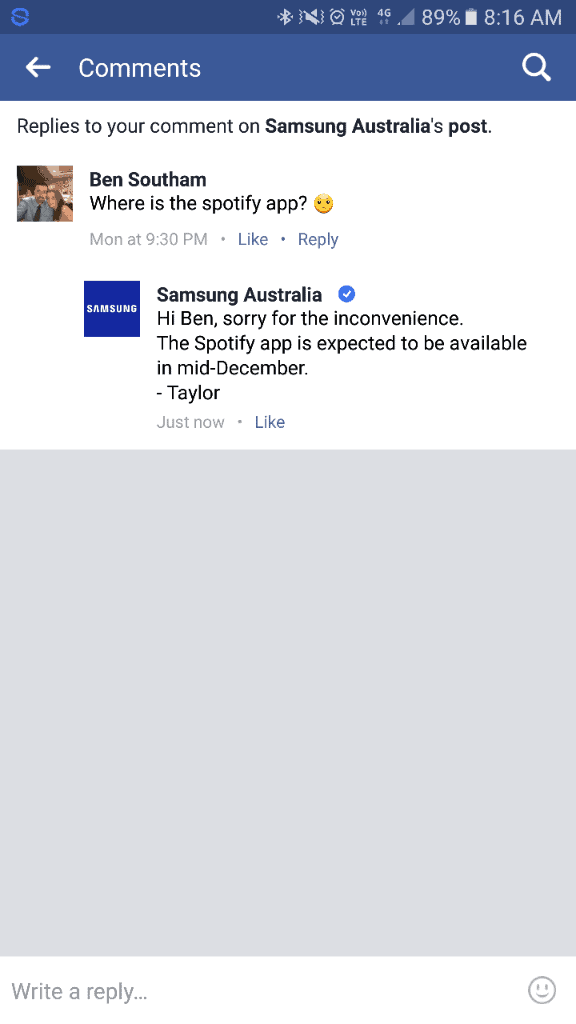