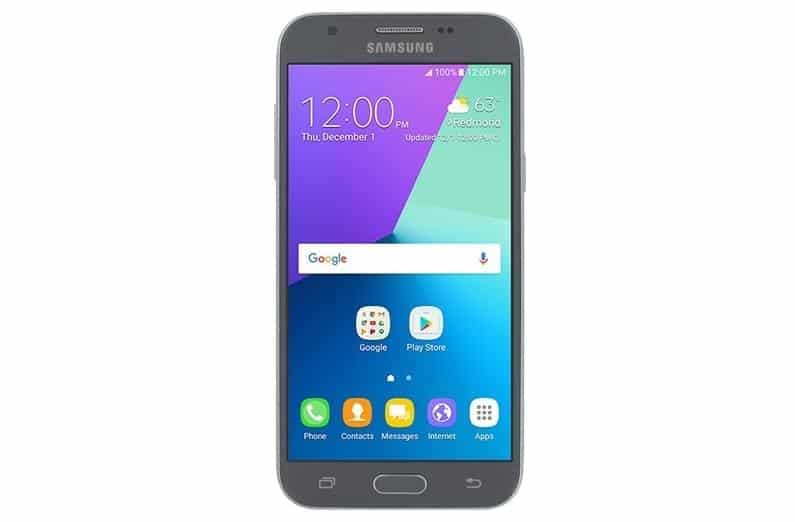 The last time we had the unannounced Samsung Galaxy J3 (2017) in the headlines was last month in October, when the smartphone in question was certified by Bluetooth Special Interest Group (Bluetooth SIG) after it made a guest appearance in the Geekbench database a week prior. Today the Samsung Galaxy J3 (2017) makes another comeback, as mobile reported @evleaks recently shared a render (above) on Twitter depicting the device's frontal design.

As far as hardware specifications are concerned, previous leaks have hinted at a 5-inch AMOLED display, a Qualcomm MSM8937 Snapdragon 430 System-on-Chip (SoC) featuring 8 Cortex-A53 cores operating at frequencies of up to 1.4 GHz per core, along with an Adreno 505 graphics chip, and 1.5 GB or 2 GB of RAM. In regards to software, the terminal will likely rely on Android 6.0.1 Marshmallow supplemented by Samsung's proprietary user interface.