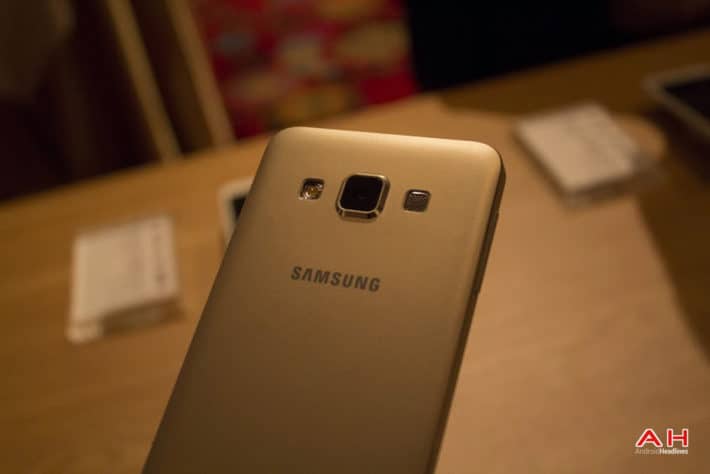 The Wi-Fi certification process shows that the Galaxy A3 (2017) will be supporting dual band WiFi, that is the common 2.4GHz frequency, as well as 5.0GHz frequency. The documentation also shows the model number of the upcoming handset, which is SM-A320F. This matches the model number listed on GFXBench, Zauba and also on the Geekbench listing which was spotted a few days ago. The Galaxy A3 will be packing a 4.7-inch display, backed by an Exynos 7870 octa-core System-on-Chip clocked at 1.5GHz. The device will also be coming with 2 GB of RAM, as well as 8 GB of internal storage, with no mention of a microSD card slot. As for optics, the smartphone will be sporting a 12-megapixel shooter on its rear, while a 8-megapixel shooter will be present on the front. Unfortunately, the device is expected to come with Android 6.0 Marshmallow out of the box, and not the latest version of Android, which is Android 7.0 Nougat.

However, these may not be the accurate specs as Samsung may always make changes to the hardware and software of the upcoming device, so do take these specs with a grain of salt. The South Korean company is expected to announce the third-generation of its ‘Galaxy A’ lineup sometime in December or early next year. The second-generation of 'Galaxy A' smartphones was unveiled in December of 2015 and was available for purchase the following month.