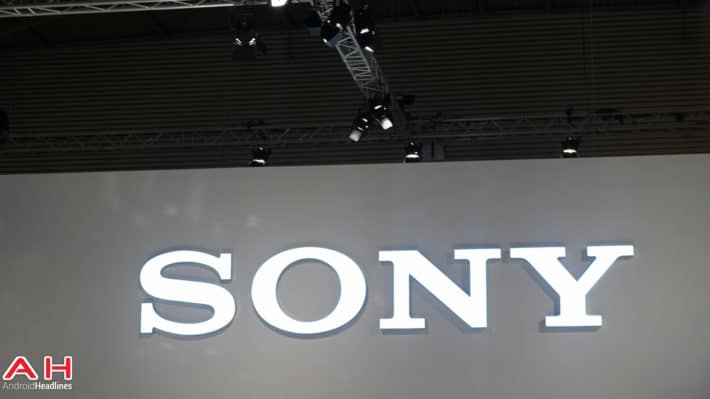 Sony has recently been rumored to be showcasing a series of its own mobile games coming up next month, with the titles to initially be for the Japanese market and making an appearance for the first time on December 7th. These will of course be different from the games that are already on Android which are published under the PlayStation brand. While Sony may not actually show gameplay, graphics, or screenshots of any of the games it's planning to release in the future, it is said that they will announce the names of the games, as well as companies they're partnering with to launch them. Earlier this year back at the end of March, the first details of Sony's re-entry into the mobile gaming territory emerged, likely delighting fans of the brand who enjoy Sony's gaming experiences.

While the news is likely exciting for mobile gamers, there are currently no rumored details on what games Sony has plans to announce, although fans of Sony's games on consoles can probably speculate as to more than a few popular franchises that could be potential options. Crash Bandicoot, for example, could be a perfect franchise that would lend itself well to the endless running genre, and would compete with the likes of Nintendo's upcoming mobile game called Super Mario Run that is set to debut in the middle of next month on iOS, and Android further down the line.

With regards to Nintendo, who Sony is a well-known competitor of in the console market, there is an opportunity for Sony to come out ahead of them if they were to release at least one mobile game onto Android before Nintendo launches Super Mario Run onto the platform, although Nintendo does already have Miitomo, and they have seen a boost in value after the launch of Pokémon GO earlier this year. The downside, at least for some, will be that Sony only plans to launch the games in Japan to begin with, which is sure to give them a more limited exposure as well a more limited success from their launch. Of course, things could change as Sony could always decide to launch the games globally, for now, though, it looks like mobile gamers in any region outside of Japan will have to be happy with simply hearing of Sony's plans for the mobile gaming world.