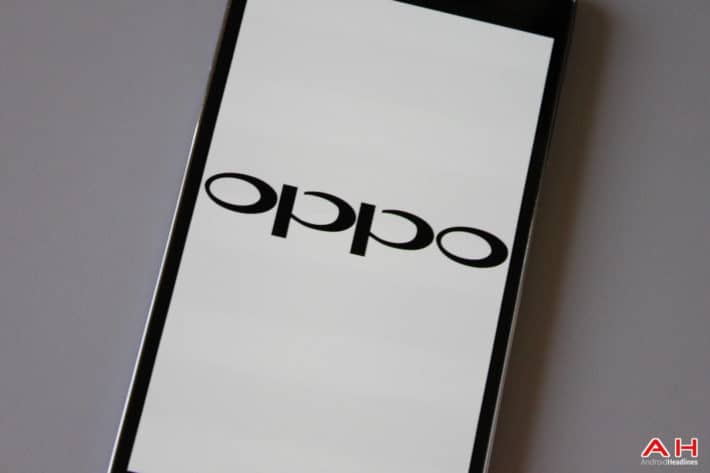 OPPO is currently one of the most successful smartphone manufacturers in China. 2016 has been a great year for this company as they’ve managed to sell quite a few smartphones. To put things into perspective, OPPO had sold over 100% more smartphones in Q3 2016 than they did in the same period in 2015, which is quite a success for the company. Having that in mind, this company had introduced several interesting phones this year, but their premium flagship was not one of them. The OPPO Find 9 has been rumored for a long, long time, though we haven’t heard anything about the device for a while now. Well, a new rumor just popped up, let’s see what it has to say.

According to the newly leaked info, the OPPO Find 9 will be announced in March 2017. That’s not all though, the source also shared some of OPPO Find 9’s spec info, the device is expected to sport a 5.5-inch QHD (2560 x 1440) AMOLED display, and in addition to that, the Snapdragon 835 SoC will be included as well, at least if this info is to be believed. The Snapdragon 821 was rumored a while back, so it seems like OPPO might step it up a bit and offer the Snapdragon 835 instead. For those of you who don’t know, this is Qualcomm’s upcoming SoC which will be made using the 10nm manufacturing process, and uses 40% less energy than the Snapdragon 820, while it is also 27% more powerful and somewhat smaller than the Snapdragon 820. In addition to all that, this SoC will ship with Qualcomm’s Quick Charge 4.0, though chances are OPPO won’t take advantage of this technology, as they tend to utilize their very own VOOC charging tech which is extremely fast, especially the Super VOOC charging tech that will probably be available on the OPPO Find 9.

The OPPO R9 and OPPO R9s that had launched earlier this year sport 16-megapixel selfie cameras, so it is possible that the OPPO Find 9 will also ship with a rather big sensor up front, this company likes to include really compelling selfie cameras on their devices. In any case, stay tuned, we’ll report back if any new info surfaces.