The Chinese consumer electronics manufacturer Meizu may not be a huge name outside of its home country, but that doesn’t mean the Guangdong-based company isn’t delivering some quality Android smartphones of all tiers. Earlier this year, Meizu caught a lot of positive headlines with the Meizu PRO 6, a powerful 5.2-inch phone which punched well above its weight. Now, if the latest rumors from China are to be believed, Meizu may soon take the spotlight in the consumer electronics industry once again as the company is seemingly planning to enter the Android tablet market.

Namely, Chinese media outlets have recently started reporting that a verified account for a “Meizu Blue Charm Tablet” popped up on the popular microblogging website Weibo. In addition to that, several images of Meizu’s Flyme OS Android launcher running on phones, tablets, and computers have recently been leaked online. To make matters even more interesting, one of these official-looking promotional pictures reads “Flyme for Tab.” You can see all of the images which prompted these rumors in the gallery below. If the mentioned Meizu Blue Charm Tablet Weibo account is legitimate, then Meizu will, in all likelihood, launch a low-end, budget Android tablet in the near future. Namely, “Blue Charm” is Meizu’s official name for its lineup of budget phones so it doesn’t seem likely that a high-end Meizu tablet would launch with that label.

Of course, this isn’t the first time rumors of a Meizu tablet have surfaced online, so these reports could still amount to nothing. Also, even if the Chinese consumer electronics manufacturer ends up launching an Android tablet in the coming months, it isn’t likely that such a device will ever be officially retailed outside of China, so you’ll have to rely on online resellers to buy it. The promotional images and the verified Meizu Blue Charm Tablet Weibo account may also indicate that the Guangdong-based is only working on an Android launcher for tablets, and not an actual piece of hardware. However, between this rumor and numerous leaks of the Meizu PRO 7, the Chinese OEM will certainly be the talk of the town for some time yet. After all, affordable and powerful devices which offer great value for money are always prone to receiving a lot of positive attention from both consumers and critics alike. 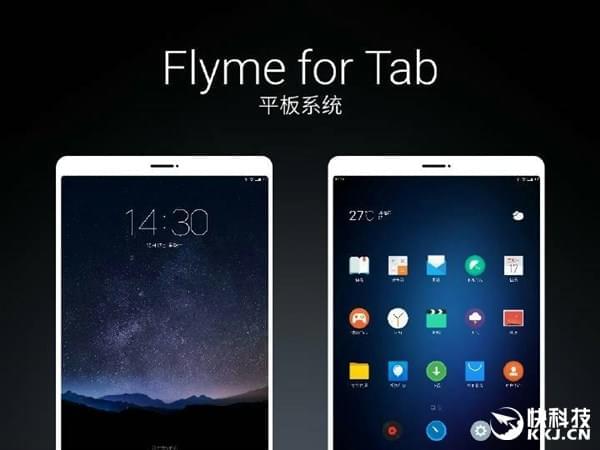 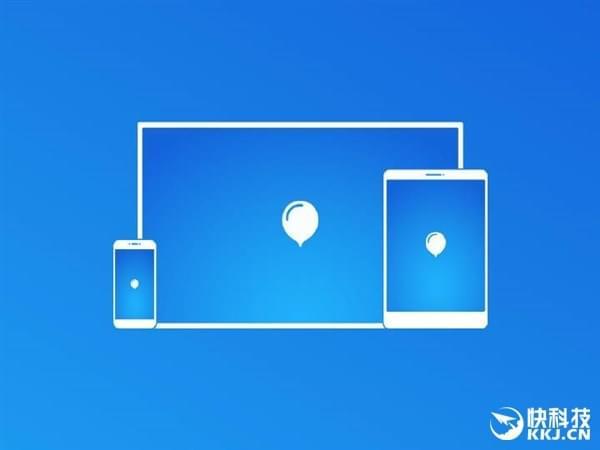 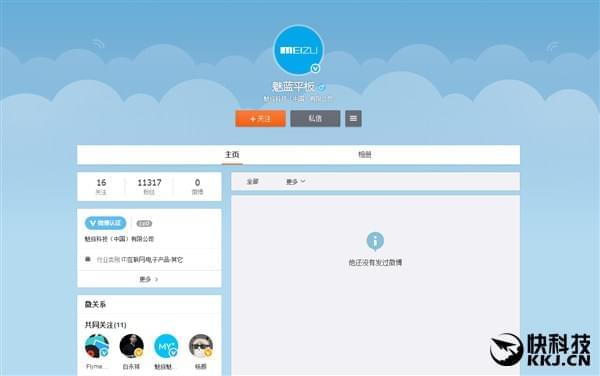