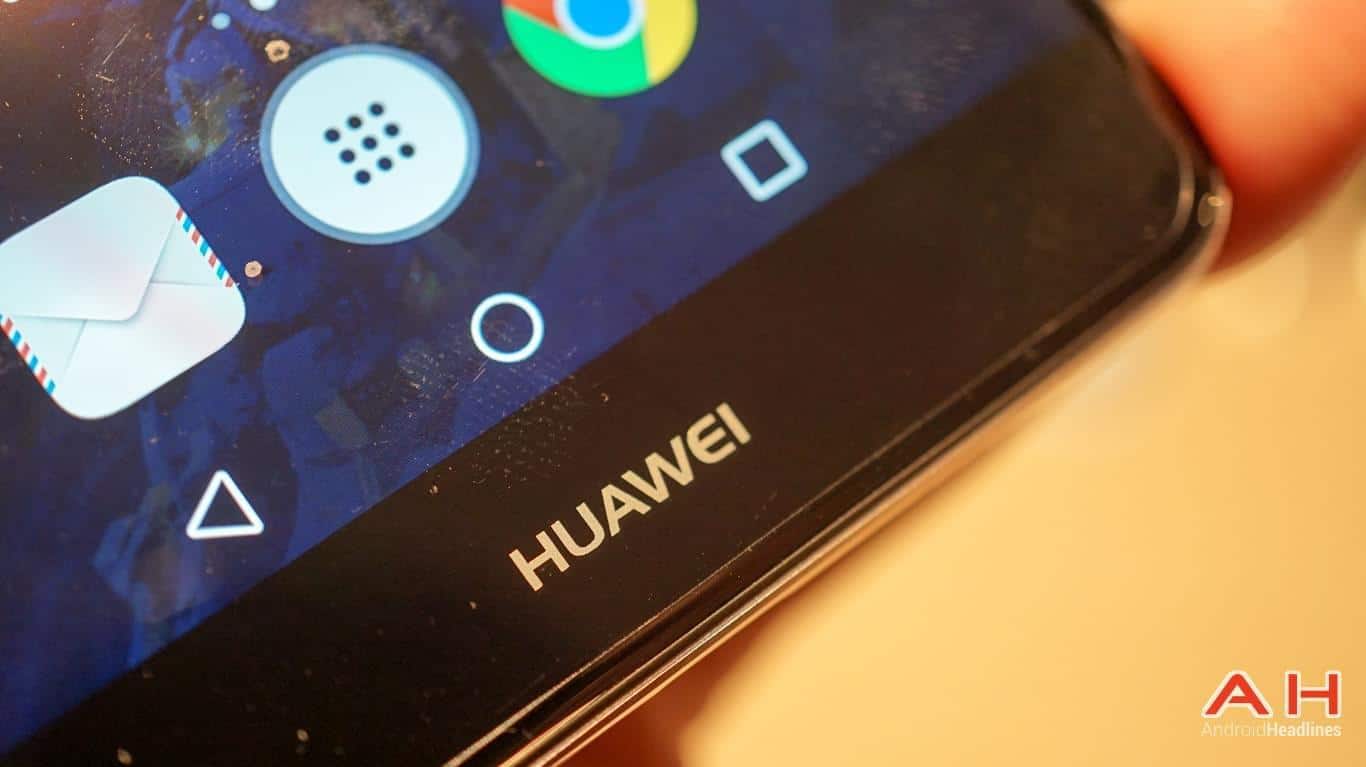 Huawei is currently the largest smartphone manufacturer in China, and the third-largest smartphone manufacturer in the world. The company is actually planning to catch up to Apple in two years, and claim the second spot globally. The company had already sold over 100 smartphones this year, they’ve crossed that number a couple of weeks ago, and they had introduced their new flagship handsets a couple of days ago, the Huawei Mate 9 and Huawei Mate 9 Prosche Design. The first handset is Huawei’s pride and joy, the long-awaited flagship phablet, while the second one is their semi-luxury smartphone which costs almost €1,400, and is Huawei’s top of the line smartphone with a curved display, and it comes with an even more powerful spec sheet than the regular Huawei Mate 9.

That being said, it seems like Huawei is planning to release yet another high-end smartphone next month. According to a Chinese analyst, Pan Jiutang, Huawei is preparing a smartphone that will feature Samsung’s curved display, and will be focused on artificial intelligence, as it will sport a number of sensors that would make that possible. Mr. Jiutang claims that Huawei has shown off this device to some insiders, and that it is truly stunning. Now, this definitely sounds interesting, though we wonder if this phone is real, and what exactly will its purpose be. The source claims this is an AI-focused device, though we really don’t know what does that mean, the Huawei Mate 9 is learning from your usage habits in order to offer the best performance possible, which is also considered to be an AI feature of sorts, so what’s the deal with this allegedly upcoming smartphone? Well, we still don’t know, but it does seem interesting, we have to admit that.

We still don’t know what sort of specifications will this phone sport, presuming it’s real, of course, but it is quite likely we’ll see Huawei’s flagship SoC included in it, the Kirin 960. In addition to that, the phone will sport either 4GB or 6GB of RAM, and we still don’t know what size will its display be, anything is possible at the moment. In any case, stay tuned, we’ll keep you posted.