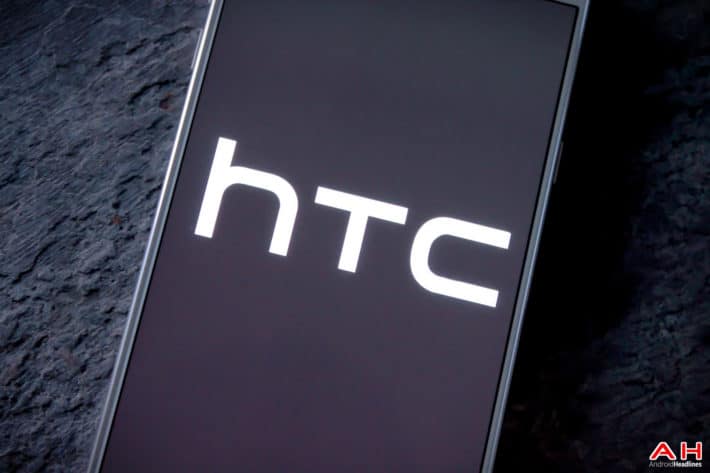 The HTC 10 is one of the most powerful smartphones of 2016. This handset was introduced back in April, and it comes with a metal build and high-end specifications. The HTC 10 features a 5.2-inch QHD display, 4GB of RAM and 32GB / 64GB of expandable native storage. The phone is fueled by the Snapdragon 820 SoC, and features a 12-megapixel camera on the back. That being said, we haven't heard much about its successor, which is not all that surprising considering it is not scheduled to arrive before Q2 next year. Well, even though the phone is not going to arrive for another couple of months, its partial specs have just surfaced.

According to a rumor from China, the HTC 11 will be a bit larger than its predecessor. The source claims that the device will sport a 5.5-inch QHD (2560 x 1440) display. This is not all that hard to believe, people seem to love large devices, and truth be told, 5.5-inch phones are not considered to be that big these days. In any case, the source also claims that the phone will sport a 12-megapixel snapper on the back once again, though we do know which sensor will HTC include just yet. As far as the phone's front-facer goes, you can expect to see an 8-megapixel camera placed on the phone's front side. Unfortunately, that's pretty much all the info the source has shared this time around, we can only guess what will the rest of its specs look like. Now, chances are that HTC will opt for a metallic build once again, though the company might look to differentiate this time around, who knows, maybe they opt to include some glass in the mix, though that's not that likely, at least not at the moment. IP67 rating is expected, and the phone will probably pack in 6GB of RAM on the inside. Android 7.0 or 7.1 Nougat will probably come pre-installed on the device, and HTC's custom UI will ship on top of it.

That being said, the HTC 11 is expected to land in Q2 2016, or perhaps at the end of Q1 (MWC). It is possible HTC might want to speed things up, though, mainly because of the Galaxy Note 7 fiasco, many smartphone manufacturers are releasing new devices in order to grab some of the market share Galaxy Note 7 left behind. We do believe that the phone will not launch as soon as some analysts think it will, it's still most likely to arrive in Q2 2016. In any case, stay tuned, we'll keep you updated. 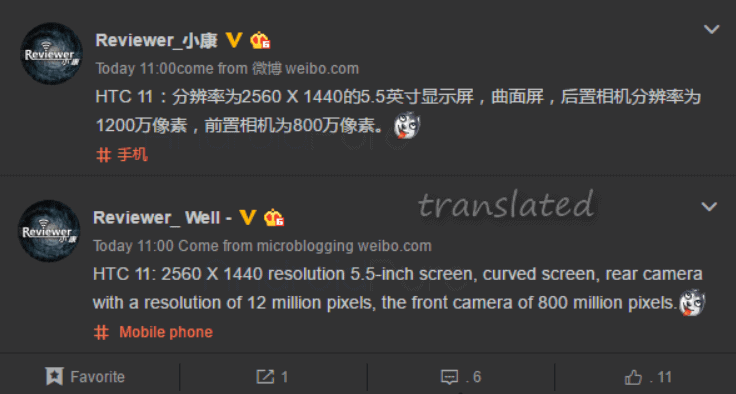