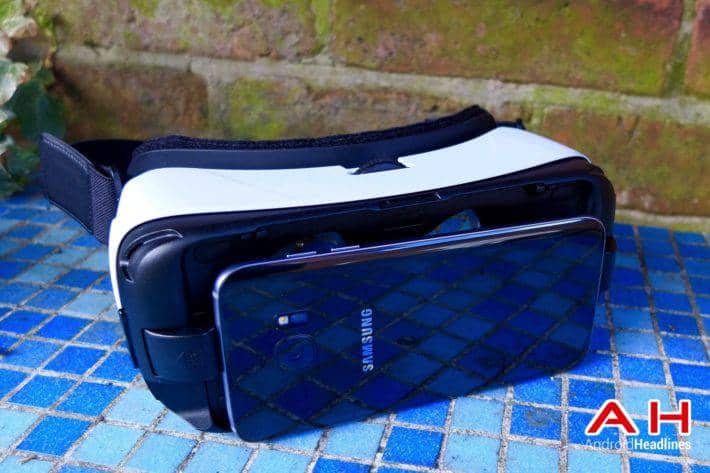 A couple of days ago, the Samsung Gear VR headset celebrated the first anniversary of its commercial release. Since Samsung’s first virtual reality headset hit the market, the VR industry as a whole has developed quite a bit, as the likes of Oculus Rift and HTC Vive also launched in the meantime. However, the thing with technology is that it’s always going forward, becoming cheaper, smaller, and more powerful, sometimes simultaneously. With that inevitable trend in mind, it’s not unreasonable to presume that the South Korean tech giant is already hard at work developing the Gear VR 2.

In fact, the latest patent uncovered by Galaxy Club seemingly corroborates that assumption. Namely, the said online outlet discovered a patent application Samsung filed in its home country last May. Among other things, the documentation suggests that Samsung is working on eye tracking and face tracking technology for a virtual reality headset. Apart from that, Samsung’s next VR headset may also sport additional sensors for monitoring the device as it moves through a 3D space. This technology would allow for a room-scale virtual reality experience, similar to the one currently offered by the HTC Vive. In other words, you could ditch a traditional controller while playing games and start physically moving through your environment while simultaneously moving in your 3D virtual environment. According to the uncovered patent application, the position monitoring solution Samsung is working on utilizes an external camera and standard LED lights. Regarding face and eye tracking, Samsung figured out a way to do both with a single camera installed on the inside of the headset, as the said patent documentation reveals.

While most technology outlined by these recently uncovered documents is rather typical as far as VR headsets are concerned, the solution for tracking facial expressions sounds interesting. The patent form doesn’t go into particular applications of this solution, but it’s not hard to think of some. Imagine playing an MMO in which your virtual avatar mimics the facial expressions you make or launching a media hub which suggests movies based on how it concludes you’re feeling. Furthermore, eye tracking technology facilitates foveated rendering, which has been touted as the next big thing in the VR industry. Namely, this rendering technique automatically blurs everything that the viewer isn’t focusing on, thus mimicking the way in which a human fovea in the back of the retina works. Consequently, this means that the GPU can focus on rendering only a smaller area of your environment. In other words, this technique can either be used to reduce the GPU load or increase the overall graphic fidelity of any VR experience. In any case, it remains to be seen whether the Gear VR successor will truly sport this technology and whether the Seoul-based tech giant will even release it next year. 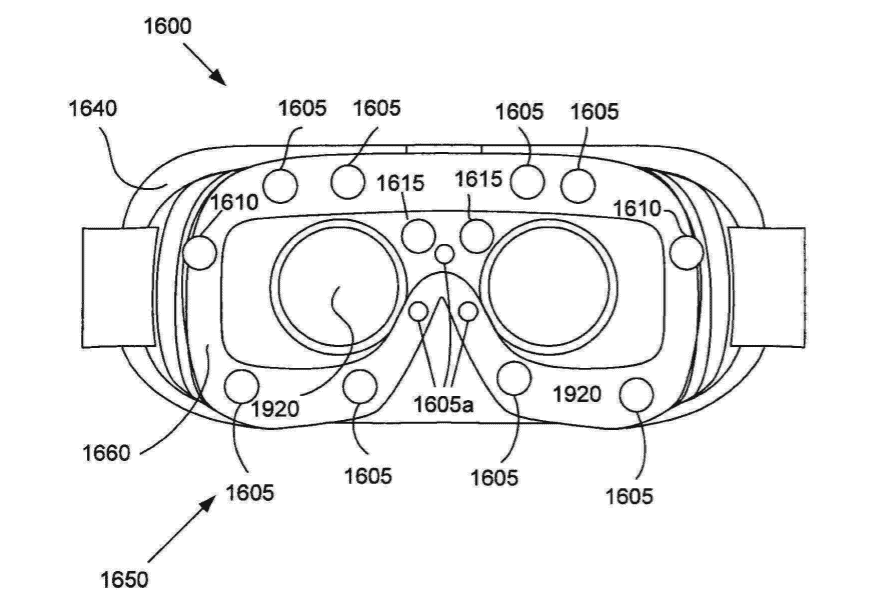 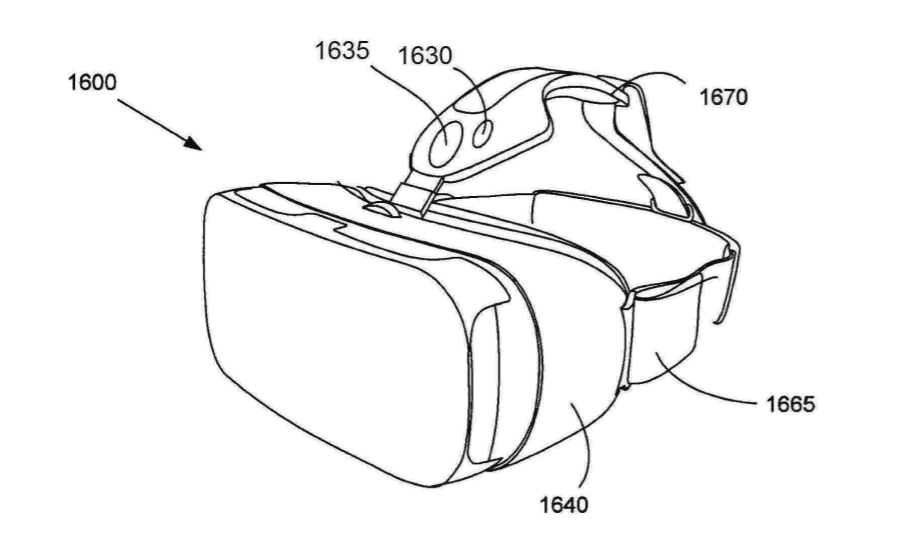