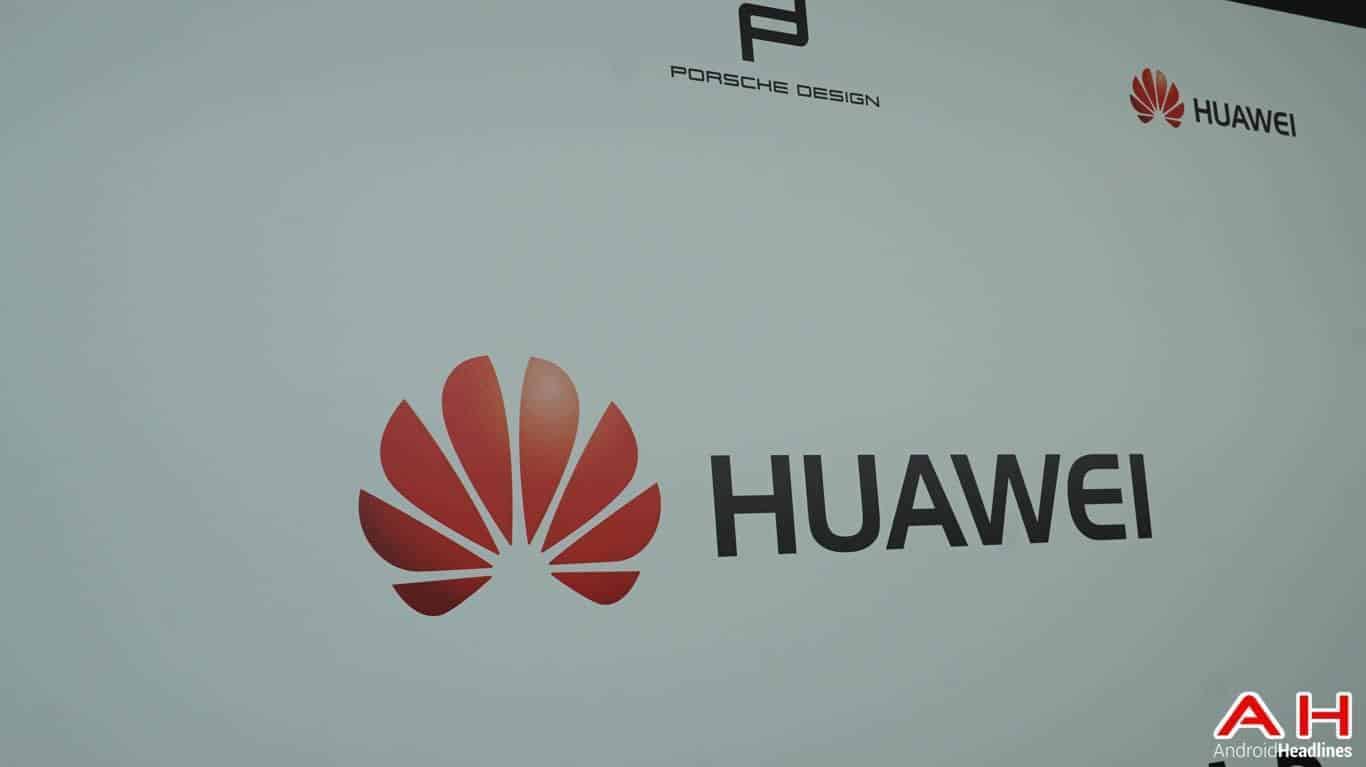 Not too long ago, Samsung partnered up with Qualcomm to create a 10 nanometer manufacturing process for mobile system-on-a-chip units. TSMC, a direct competitor, has also created a 10nm process. One of the first to use this technology is rumored to be Qualcomm's upcoming Snapdragon 835 mobile processor, along with Samsung's own Exynos 8895 chipset, but it seems that other manufacturers won't be too far behind the curve. Rumors point to Huawei already having their upcoming Kirin 970 chipset in the works, a sequel to the recently-released Kirin 960, which managed to topple the chip found in the iPhone 7 in some benchmarks, although it has yet to find its way into any commercially available devices. The kicker is reports are saying that the Kirin 970 will be manufactured with a 10nm process.

The 10nm process supposedly being used for the Kirin 970 is about 30% more efficient than the 16nm process that was used in the Kirin 960, which means that up to 30% more transistors can fit on the board. This could translate to a huge spike in performance, although the danger of the closely-packed components is overheating, as seen in the Snapdragon 810. The chip will likely be of the typical octa-core persuasion, with a mighty quad-core Cortex-A73 setup running alongside a less power-hungry cluster of Cortex-A53 cores, paired up with a fairly powerful Mali-G71 octa-core GPU for pixel pushing.

One of the biggest features of the new chip is support for global Cat. 12 LTE, which will allow the chip to support more of the bands found in niche markets like the United States, and faster LTE across the board worldwide. Depending on the technology used by carriers in the future, phones with this chip may also be 5G-friendly, though with the official standard not ready yet, there is no way to guarantee that right now. Since the reports are still firmly in the rumor realm for now, and the Kirin 960 has yet to be used in any commercial devices, consumers shouldn't expect to see the Kirin 970 in the flesh any time soon; a late 2017 debut would be most likely, since it would mirror the big reveal of the Kirin 960.