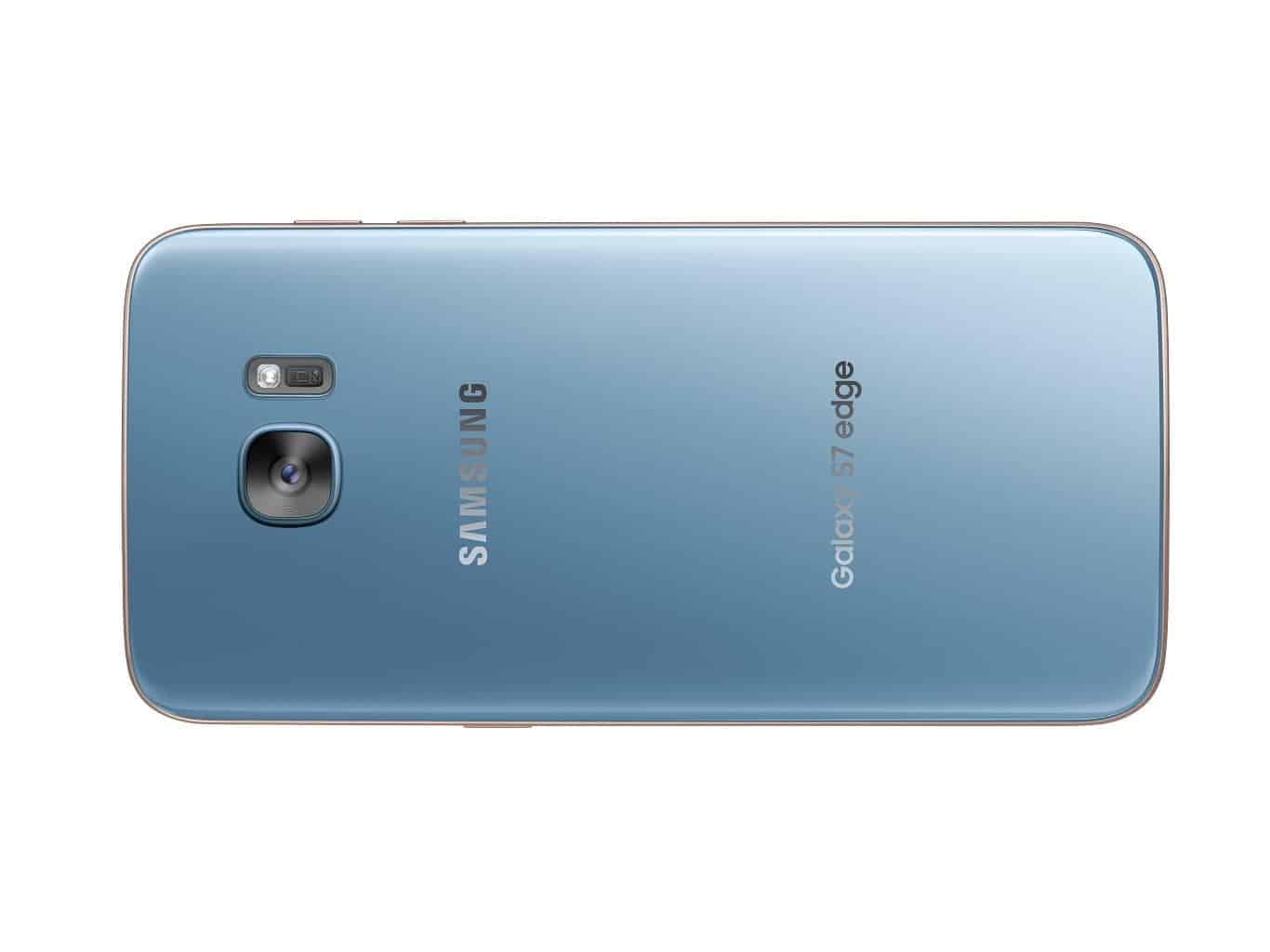 Blue Coral turned out to be one of the most popular colors of the Samsung Galaxy Note 7 before they were all recalled due to a defect that caused some units to catch fire and even fewer units to explode. Samsung decided it was best to cancel the Galaxy Note 7 for 2016, which did disappoint a number of users. Although, this did lead to Samsung revving up its marketing machine and starting to push the Galaxy S7 and the Galaxy S7 Edge and now it is time to add a little color to the mix, as Samsung has decided that it would be a great idea to come out with a Blue Coral Galaxy S7 Edge – there will be no Blue Coral Galaxy S7 – as Samsung tries to promote the dual curved edge display.

The S7 Edge sports a 5.5-inch Super AMOLED QHD curved edge display with a resolution of 2560 x 1920 pixels and 534 pixels-per-inch (PPI.) It will have the Samsung Exynos 8890 octa-core processor with a Mali-T880 MP12 GPU for its excellent processing power. It is packing 4GB of DDR4 RAM and 32GB of the faster UFS 2.0 internal storage that is expandable to 256GB via a microSD card. It features a 12-megapixel Dual-Pixel lens for its primary camera, as well as phase detection autofocus (PDAF,) LED flash, OIS, and an aperture of only f/1.7 for great low-light photos. The 5-megapixel front-facing camera (FFC) also has a f/1.7 and dual-video calling for taking selfies or video chats. It has Hi-Res audio for your earphones, and a single bottom mounted speaker for a speakerphone. It packs a large 3,600 mAh battery with Quick Charge 2.0 and quick wireless charging built-in. It has a fingerprint sensor for unlocking the device as well as for mobile purchases and includes a heart rate monitor and Oxygen saturation sensor. You have WiFi, Bluetooth v4.2, GPS, NFC, and a microUSB v2.0 port for charging and data transfer.