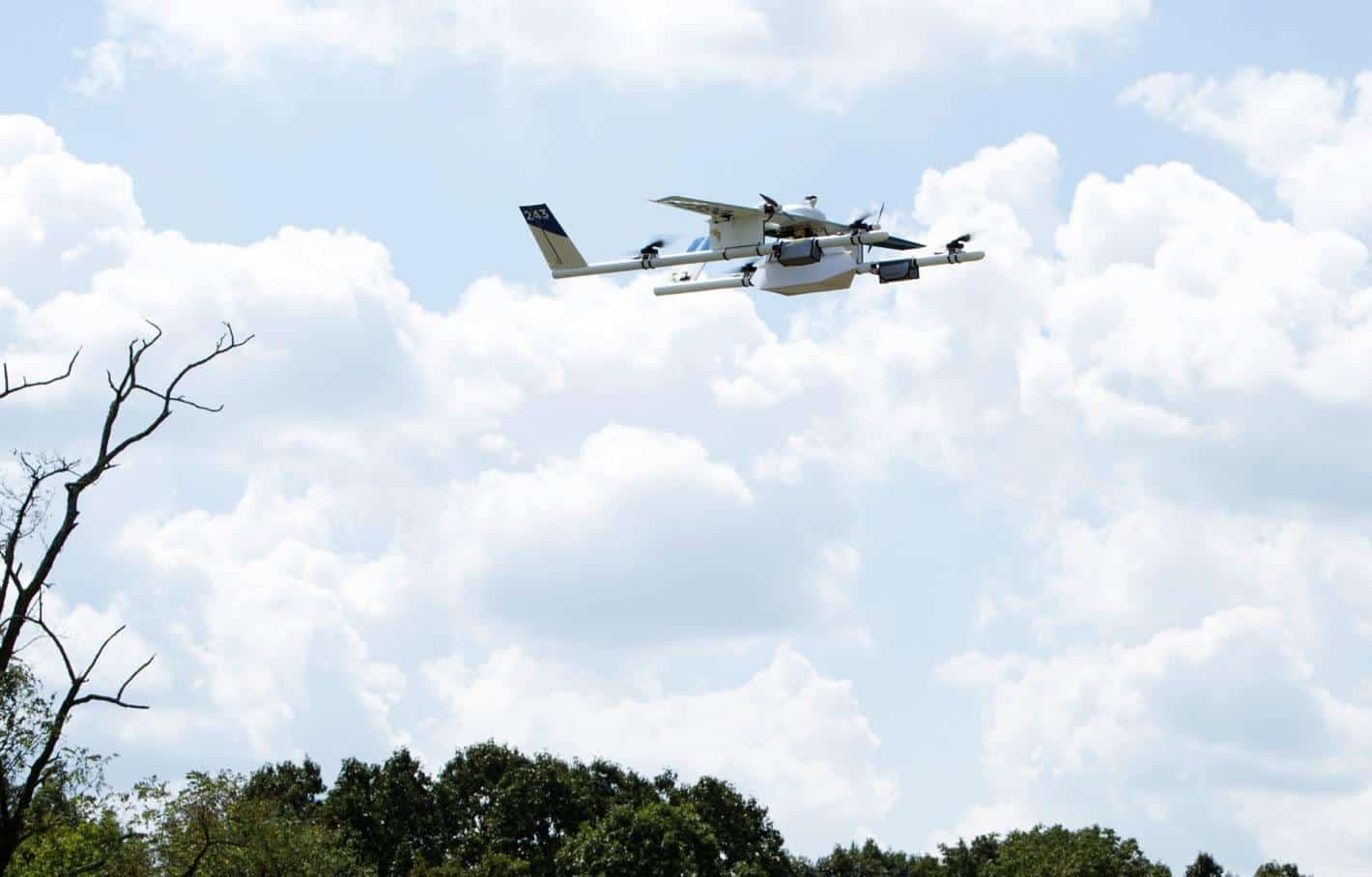 Alphabet has various projects which do live and die by their own success, appeal, and/or revenue generated. While some of these are on the expensive side to maintain, sometimes that expense simply becomes too great and does have to be trimmed a little. A point which has been noted for various Alphabet projects of late and according to a new report out of Bloomberg today, is exactly the situation that ‘Project Wing’, Alphabet’s take on drones, is now finding itself dealing with.

According to the details, there are two specific elements to this latest Project Wing report. The first, which credits people who “asked not to be identified” is that Project Wing is now undergoing a reevaluation of its workforce. This has been summed up with Project Wing asking some employees to look elsewhere for work, while a general hiring freeze has been put in place for new employees. Of course, this comes on the back of last month’s confirmation that Dave Vos, who was the project lead for Project Wing, left Alphabet.

The second and other significant aspect to be revealed in the report (which again comes from “people familiar with the decision”) is that Project Wing has now canceled a partnership deal that was in the pipe with Starbucks. For those that are unaware of this deal, with Project Wing being a drone initiate and Starbucks being, well, Starbucks, the plan was for coffee to be delivered by drone. Either way, the information now coming through seems to be confirming that plan has now been canceled completely. While no firm details have been giving for the axing, it does seem to be the case that the main reason, was again, to control finances for the project. As well as the general cost of maintaining the Project Wing initiative, there is also the numerous regulations to account for with drone technology. All of which can add additional costs in either monetary terms of time delays. Although interestingly, the current report does pick up that a “former X employee” suggests the falling out with Starbucks was over disagreements to do with the “access to customer data that Alphabet wanted.” Of course, none of this information has yet to be formally confirmed by Project Wing or by Starbucks.