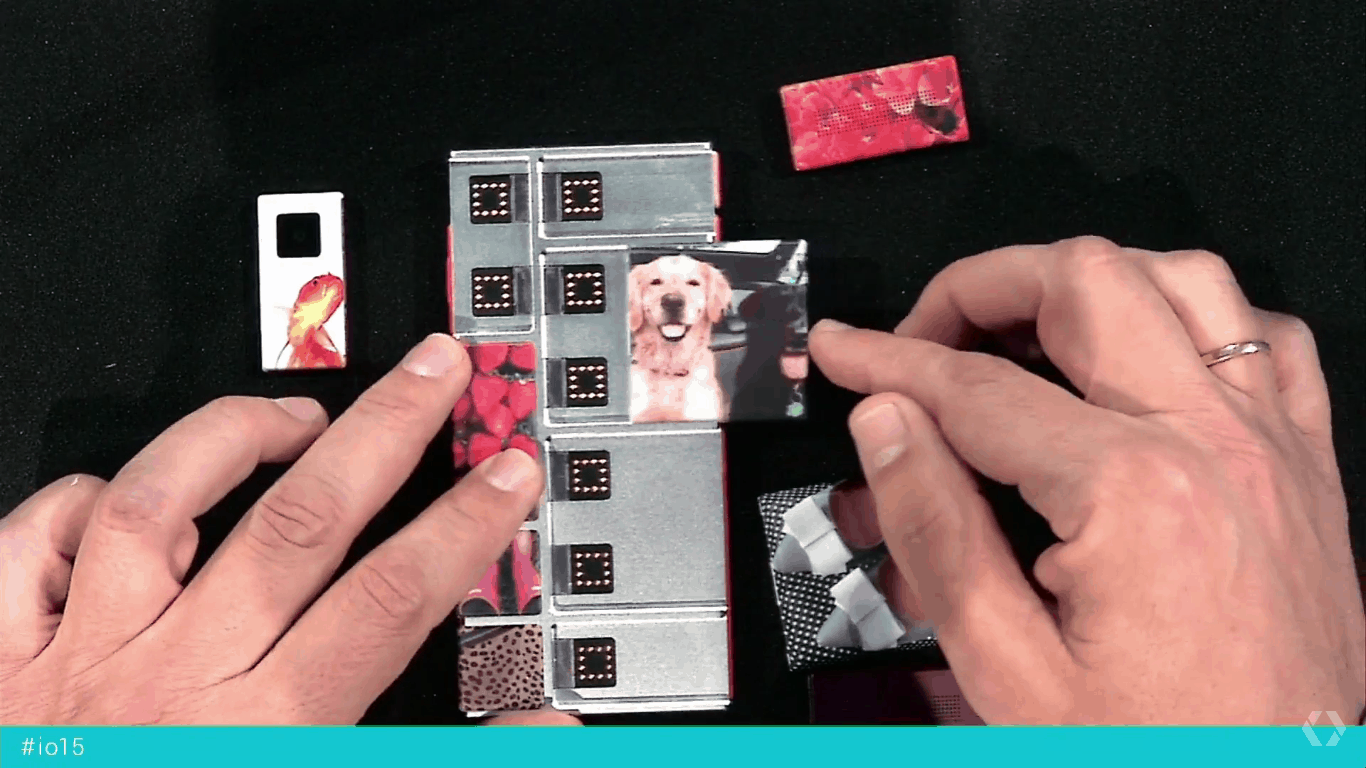 When you have a team of experts who are capable of getting together to build a modular Android phone, you can use their talents in a huge number of ways. Google lost out on a good portion of that talent when they canned Project Ara out of the blue, disappointing many a fan in the process. Enter Facebook and their secretive Building 8 division. Building 8, according to their official page, is all about "building new hardware products to advance our mission of connecting the world", but details beyond that tend to be a bit on the scarce side. This is where most of the Project Ara team, among other tech experts from big-name companies, have wound up.

One of the biggest names on the list of recent hires for Building 8 is Rafa Camargo, a 13-year Motorola hardware veteran who worked on some of their most iconic products, had a brief stint at Amazon, then went on to lead Project Ara's hardware efforts. He is now Building 8's head of product engineering. Ara software head Viresh Rustagi is working in his old role alongside his old partner, as Building 8's software lead. Other hires include logistics, creative, systems, supply, and manufacturing legends who have all held significant roles in companies like Apple, Microsoft, Tesla, and HP. More than a few of these are veterans of over a decade in their chosen field; Facebook is pulling in the best of the best for Building 8.

While the string of high-end hires could be written off largely as an exciting coincidence, Building 8's acquisition of a startup called Nascent Objects is a reason for Ara fans to get hyped. Nascent Objects huddled up under the Building 8 banner back in September, with their biggest project in progress at the time being a modular building system for consumer electronics. Sure, such a system would enable insane prototyping speed and the potential to test a wide range of options quickly, but between this and the scooping up of a good chunk of Google's old Ara team, it's hard to simply file this away with similar coincidences in the tech world. Building 8 thus far shows no signs of letting the cat out of the bag, but keeping a close eye on some of the people that they've hired, especially Camargo and Rustagi, may be a good idea for those who want to be in the know.