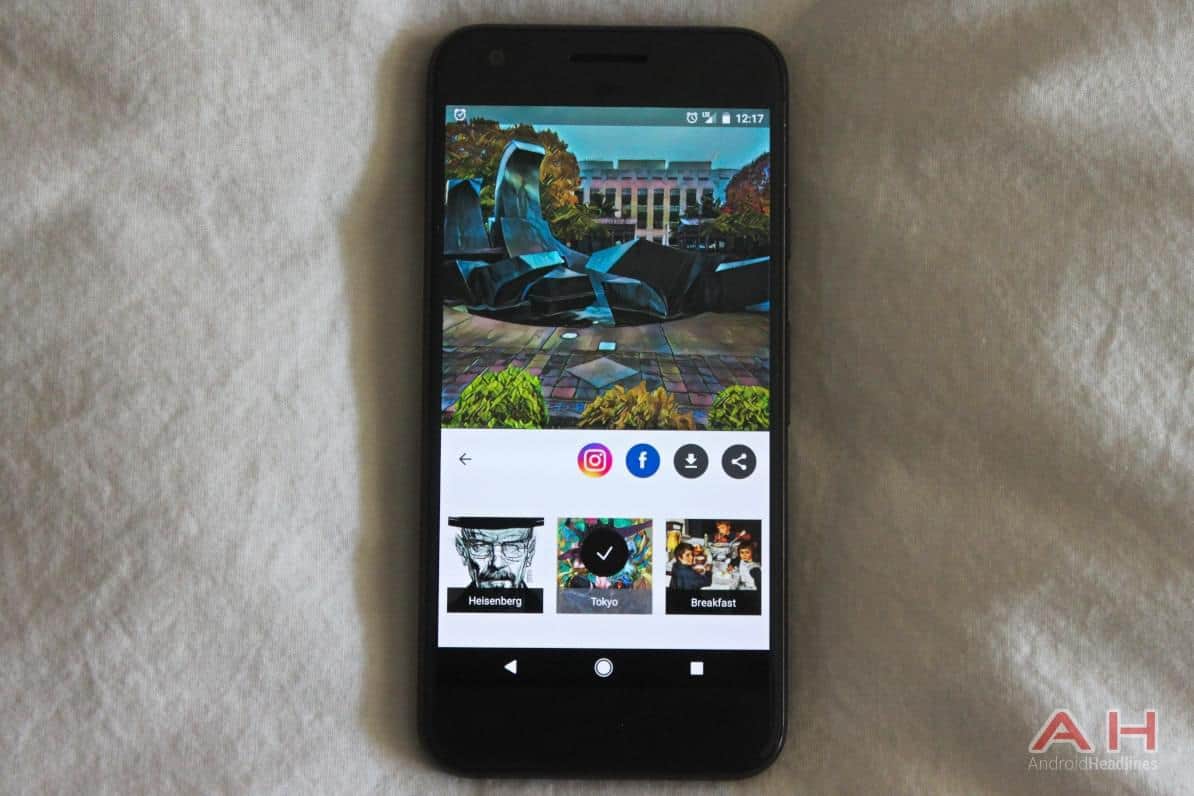 Prisma has become a pretty popular application of late, and they're poised to see a boost in popularity from those who use Facebook's live streaming feature. In a new update to their app Prisma is integrating compatibility with Facebook Live, although it is worth mentioning that this only seems to be available for iOS at the moment, and only for iOS users who own an iPhone 7 or an iPhone 6s. Currently there is also no mention of when Prisma may be planning to roll this feature out to users on the Android platform so for now it's simply unavailable.

That said, once it does launch for Android it'll certainly be spicing things up a bit the next time you broadcast something through Facebook Live. Prisma is aiming to make live broadcasts just as customizable as images. They're doing this by allowing users to apply all eight filters that are available for photos to the Facebook Live videos, so if you have particular favorite it seems you're in luck and won't be locked out from using it with the live streams. This is certainly a nice touch as Prisma isn't hampering any part of the app for specific users, and is instead making everything open to either media type.

While the Facebook Live integration isn't available to Android users, neither is the video capability, so presumably once Prisma is ready to add video customization to their app for Android then it's likely that Facebook Live integration will follow. Of course, as stated there is no mention of when that will be. The good news is that the offline image processing, which is essentially the ability to process the images locally on the device after selecting a filter, is on its way to Android, and this is the functionality that allows the video filters and Facebook Live filters to work on the two iPhones mentioned above. So, the feature is coming to Android, it's just a matter of when. For those that are huge users of Prisma, hopefully offline processing won't be too far off as it should open up these new functions and allow for processing to happen faster.