Do we have a good one for you today – the last Sony flagship, the Xperia X Performance, goes up against the newest Sony flagship, the Xperia XZ. Both devices are so similar; one might wonder if Sony just wanted to use the ‘Z’ again from the alphabet. The display did increase slightly in size, the battery was increased from 2700mAh to 2900mAh, and the port for charging was updated to the new Type-C reversible style. The fingerprint sensor seems to be non-existent in the US version of the old Xperia X Performance. The new US version of the Xperia XZ does have the fingerprint sensor on the device, but it would need the firmware update from the UK version for it to work in the US. Both are built from all-metal and have the familiar Sony ‘look’ to them. Is there enough of a change for Sony to have updated their flagship with the same processor, so soon?

The Xperia X Performance and Xperia XZ do have many things in common, starting with their display and physical size – they even weigh within 4 grams of each other. Both displays also use the same IPS LCD technology and the same FHD resolution. Both of these devices use the same processor – the 64-bit Snapdragon 820 quad-core coupled to an Adreno 530 GPU to handle the most intense graphics. Both devices offer a 64GB variant, and both allow expandable internal memory. The two devices offer great photos and even go about it in nearly the same manner – only a few new tweaks in the Xperia XZ. The Xperia X Performance and Xperia XZ both include Hi-Res audio and excellent dual front-facing stereo speaker systems. Both have a non-removable battery that uses Quick Charge 2.0 on the Xperia X Performance and version 3.0 on the newer Xperia XZ. The usual suspects are there – WiFi, Bluetooth v4.2, GPS, NFC, and the older microUSB v2.0 port on the Performance and the newer Type-C reversible USB port on the Xperia XZ for charging and data transfer. 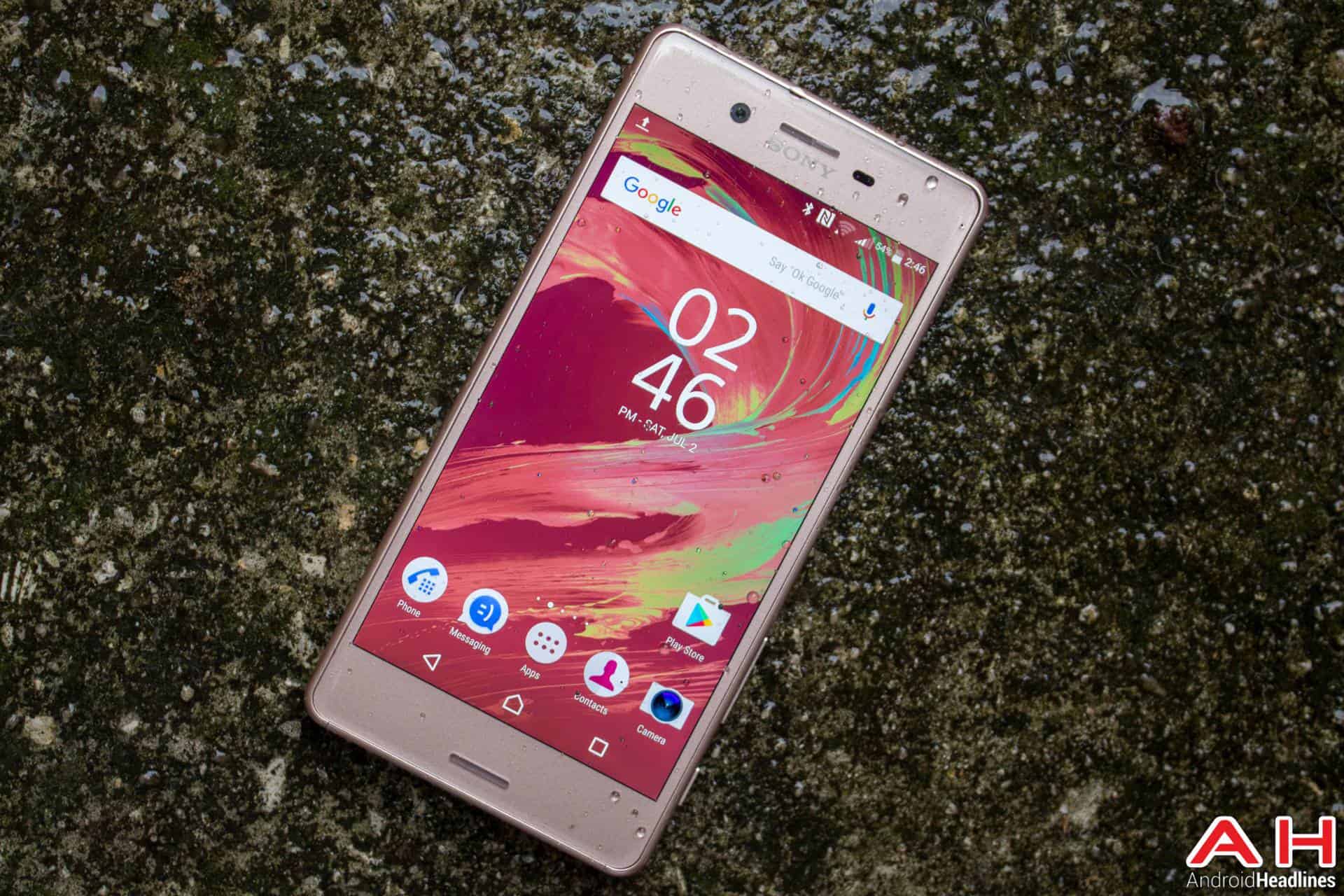 Sony, long known for its glass and metal design decided to go to an all-metal one on the new Xperia X series, but they look surprisingly alike. Sony’s always-basic rectangle design is still there, as are the large top and bottom bezels, and Sony’s usual FHD display. The phone itself has a good feel in your hand, but the metal Sony selected for the device looks and felt a bit like plastic. Let’s see just how the Xperia X Performance model stands up to the Xperia XZ.

The Xperia X Performance sports a rather small 5.0-inch IPS LCD FHD display with a resolution of 1920 x 1080 pixels, and 441 pixels-per-inch (PPI.) Sony chose the best processor available and went with the 64-bit Snapdragon 820 quad-core processor with dual cores clocked at 1.6GHz and dual cores clocked at 2.15GHz along with the Adreno 530 GPU to handle the most demanding graphics. It is packing 3GB of DDR4 RAM and 32GB of internal memory, which is expandable to 200GB via a microSD card.

Sony does know how to make camera lenses and the Xperia X Performance gets a dose of its 23MP sensor for its primary camera, along with an aperture of f/2.0, a 24mm lens, Phase Detection Autofocus (PDAF,) and LED flash – but still, refuses to use OIS. Sony made significant changes with the FFC by increasing it from 5.1MP to 13MP and then gave it an aperture of f/2.0 and 22mm lens for great selfies and video chats. A 2700mAh non-removable battery with Quick Charge 2.0 capabilities supplies the power.

The Sony Xperia X Performance, like its Xperia XZ counterpart, is IP68 certified against dust and water, and it keeps its excellent dual stereo front-facing speakers. Although there is no fingerprint sensor in the US version, the international version should work on limited US networks – check with your carrier. The Xperia X Performance measures 143.7 x 70.4 x 8.7 mm and weighs in at 164.4 grams. The colors are White, Graphite Black, Lime Gold, and Rose Gold and the Xperia X Performance will cost you about $600. 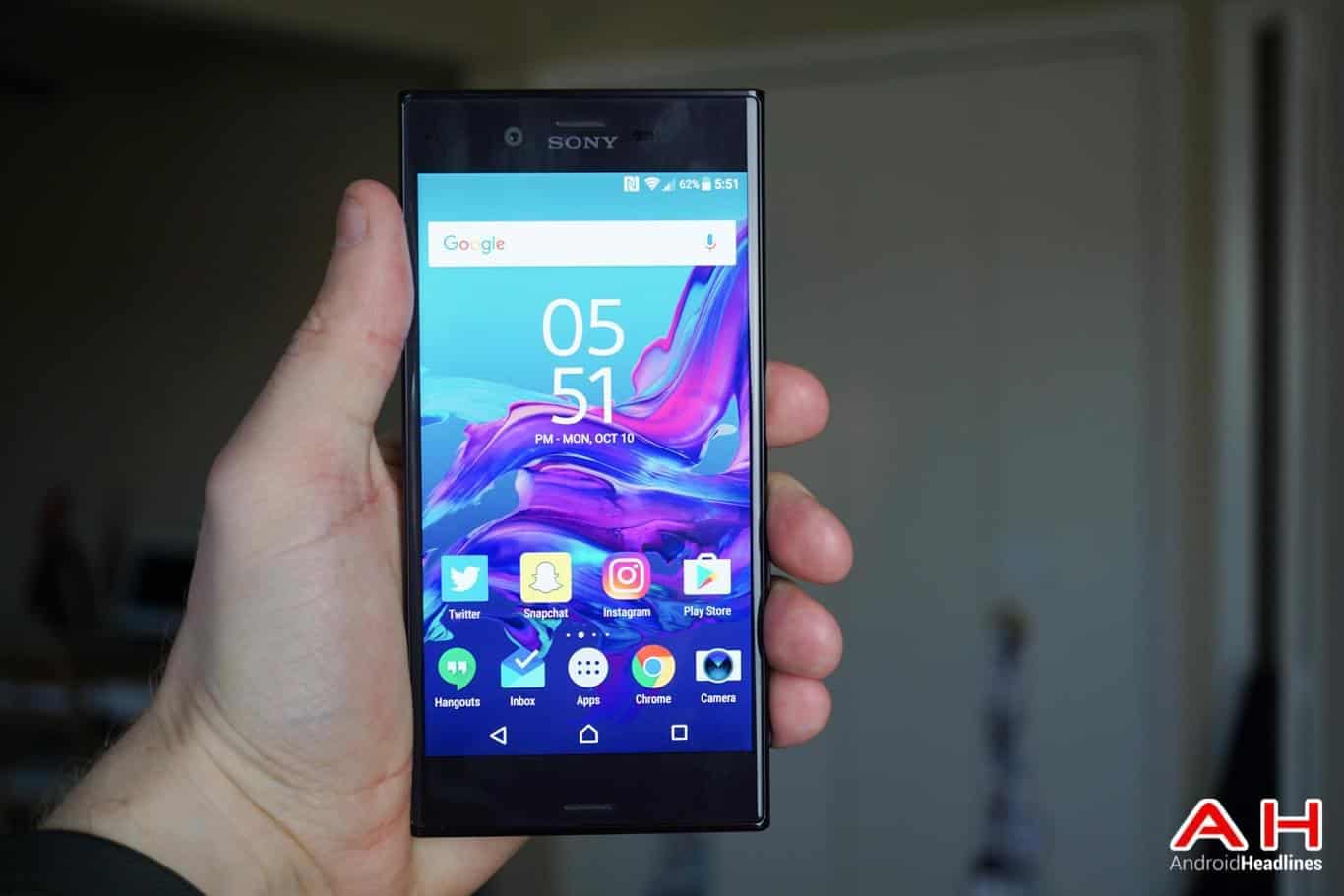 It is hard to believe that after all of these years that Sony does not seem interested in making a device for the US. As Sony rotates through marketing or design engineers (at least I hope they are) it is hard to believe that no one has come up with the solution – a QHD display, service on all networks, NFC, and a fingerprint sensor. The Xperia XZ did find its way to the US quicker than usual, but no fingerprint firmware that enables it to work in the US. To go even further, the device will only work on GSM networks – AT&T or T-Mobile – so that means no Verizon or Sprint customers can purchase one without flipping carriers. If you are brave enough to flash the UK firmware to the US Xperia XZ, you can use the fingerprint sensor in the US, provided you are on a GSM network. Why does Sony continue to make it so difficult for the US to use their devices? The Xperia XZ retains the new all-metal backing design, its unmistakable rectangle shape, and large top and bottom bezels. At a price of $699, it should have all of the bells and whistles – including a fingerprint sensor and the ability to work on all US networks.

The Sony Xperia XZ sports a slightly larger 5.2-inch IPS FHD display with a resolution of 1920 x 1080 pixels and 424 PPI. Sony did use the excellent 64-bit Snapdragon 820 quad-core processor with dual cores clocked at 1.6GHz and dual cores clocked at 2.15GHz, but it too packs only 3GB of DDR4 RAM and 32GB or 64GB of expandable internal memory.

Sony used its new 23MP Sony lens in the Xperia XZ with an aperture of f/2.0, 24mm angle, phase detection autofocus (PDAF) and laser autofocus, EIS (gyro) and LED flash. Could this new electronic image stabilization, be a kink in Sony's armor towards using OIS? Sony included a large 13MP FFC with a f/2.0, 22mm to give you great selfies or video chats. The Xperia XZ is packing a 2900mAh non-removable battery with Quick Charge 3.0 to provide a rapid charge.

The Xperia XZ still shares its IP68 certification for dust and water resistance with the Xperia X Performance. The Xperia XZ, like its counterpart, can produce some good sounds with its Hi-Res audio and its dual front-facing stereo speakers. It measures 146 x 72 x 8.1MM and weighs in at 161 grams. It comes in Mineral Black, Platinum, Forest Blue, or Deep Pink. Sony is asking $699 for its newest flagship. 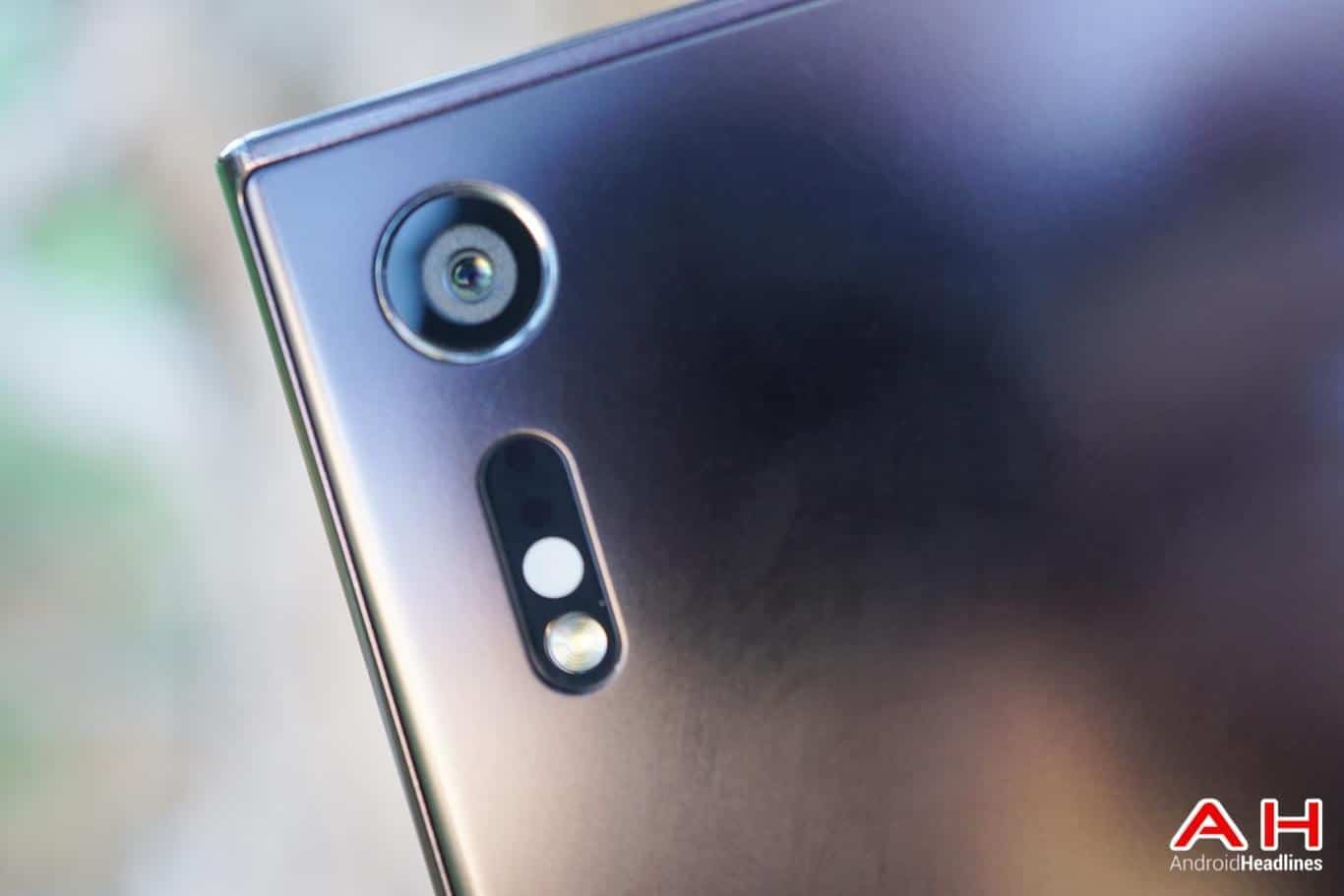 I had to go with the newer Xperia XZ as the winner in this comparison – but it only won by a hair. It has a slightly larger display, larger battery, a slightly better camera, and the newer Type-C connector.

Neither one has a QHD display, there no US version with a fingerprint sensor, and both still have the large top and bottom bezels. Nothing to get too excited about here, especially for the Xperia Z Performance at $600 or the Xperia XZ at $700. For that kind of price tags, there should be no compromises.

Advertisement
Trusted By Millions
Independent, Expert Android News You Can Trust, Since 2010
Publishing More Android Than Anyone Else
21
Today
164
This Week
500
This Month.
7949
This Year
109421
All Time
Advertisement