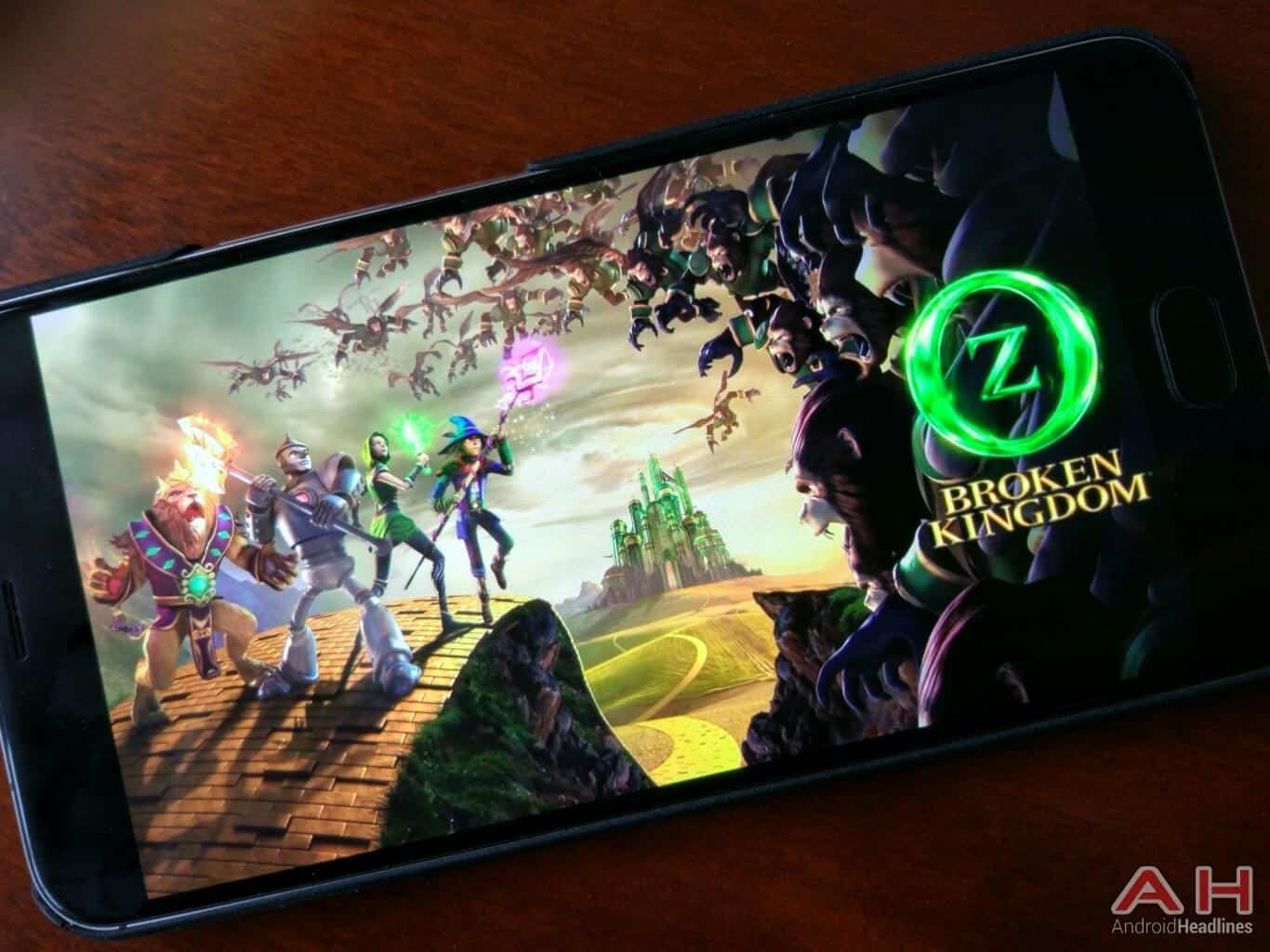 Role playing games have managed to become quite popular over the years, on pretty much all platforms, including Android. There are tons of compelling RPG titles currently available in the Google Play Store, many of which we've talked about already. Anyhow, we've managed to stumble upon yet another really interesting RPG titles quite recently, it's called 'Oz: Broken Kingdom', NEXON M Inc., a very well-known Android developing company, read on.

NEXON M Inc. is a company behind titles like DomiNations and Monster Squad, two games that are extremely popular, and the company also has plenty experience in the RPG genre. Well, that definitely shows in Oz: Broken Kingdom, as the game seems quite polished. Your goal in this game is to battle the 'Great Darkness' which has taken the peaceful Land of Oz. In order to do this, you'll be able to enlist a number of character in your ranks, and each of them has a unique set of skills which you can improve throughout the game, of course. You'll take control of very well-known character like, Tin Man, Lion and Scarecrow, while you'll also get to see a number of new once that you might not have heard of thus far. You'll be able to use various abilities throughout the game, and also fight other people over the internet, you can challenge them to a duel in the Arenas of Oz in order to climb the leaderboards and advance through various leagues.

The graphics in this game are great, and the gameplay is also spot on, though do keep in mind that in-app purchases are included here, and people are not all that happy about that, mainly because they can help you advance, especially in arenas. We've included the official promo video down below, as well as a gallery of official game images for you to check out before you download this game. In case you'd like to check out the game for yourself, click on the Google Play Store banner down below. All in all, Oz: Broken Kingdom is a very compelling game, and if you're interested in RPG games, this could be just the right title for you.