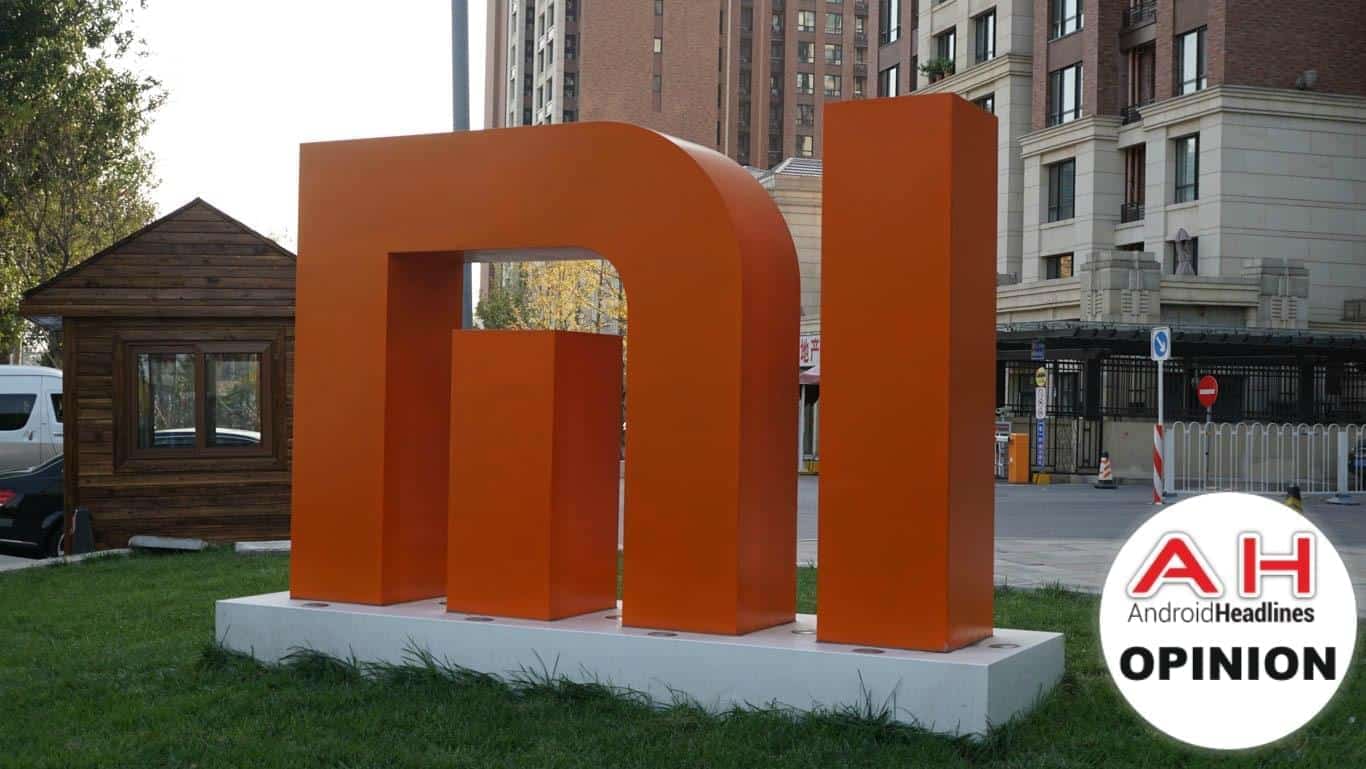 October was a pretty interesting month in the tech space. Google announced its new smartphones and some other hardware as expected. LeEco then, in the second half of the month, launched a portfolio of products in the US. Including the LeEco Le Pro3 and the Le S3 on the smartphone side of things, and a slew of Android TV sets that go all the way up to 85-inches in size. For many in the US, LeEco came out of nowhere, and that's because they haven't been creating smartphones for very long. LeEco is considered the "Netflix" of China, and are now expanding their portfolio to include devices that you can use to watch content that is in their ecosystem. Of course, some are a bit skeptical about how their smart bike and autonomous car fit into that ecosystem, but it's a pretty cool ecosystem of products to say the least. 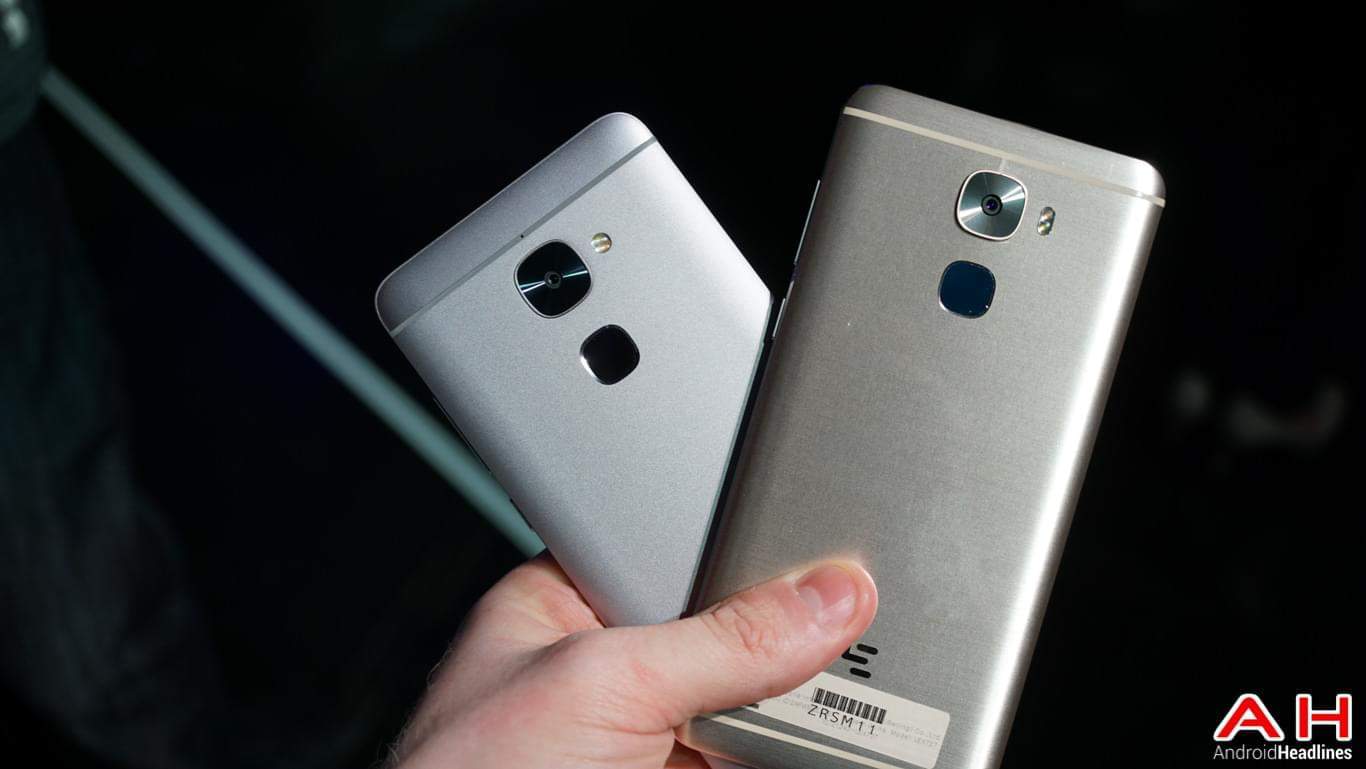 Out of all the Chinese manufacturers to come West, no one thought LeEco would be the one to land on US shores. After all Xiaomi and Meizu have been launching smartphones far longer, and have a much larger user base in Asia. Three years ago, Xiaomi brought Hugo Barra on-board as their Global VP. When that move was announced, many thought that Xiaomi would be coming into the US almost immediately. But three years later it still hasn't happened. Why? It's quite simple really. Xiaomi doesn't want to launch in a large market like the US prematurely. They want to be sure that they have the support needed in the US to sell their devices. For instance, if a customer buys the new Mi Note 2 that was announced last week in Beijing, and they need service on it, it's not user-friendly to have to ship it all the way to China to have it fixed. It's much easier to simply take it into a store nearby and have it fixed and be out with a fixed phone in matter of minutes (or worse case scenario, hours).

Perhaps more important than that is the fact that Xiaomi needs to make sure that their smartphones work on US carrier networks. What good is selling a smartphone in the US that has the right bands, but doesn't actually work well on these networks. It's not as simple as popping in the right LTE bands for T-Mobile and AT&T and having it work seamlessly. There are loads of certification tests that need to be done, and as we found out earlier this week, Xiaomi is already testing a few smartphones here in the US. Hugo Barra actually noted that they built a specific model of the Xiaomi Mi 5 (announced at Mobile World Congress in February) for the US to be tested. And now with the Mi Note 2 which supports the LTE bands used in the US, they now have a second device that can be used for testing over here. So things are coming around for Xiaomi, slowly but surely. Barra believes they'll be launching here in the US in the next year or two, if everything goes according to plan. 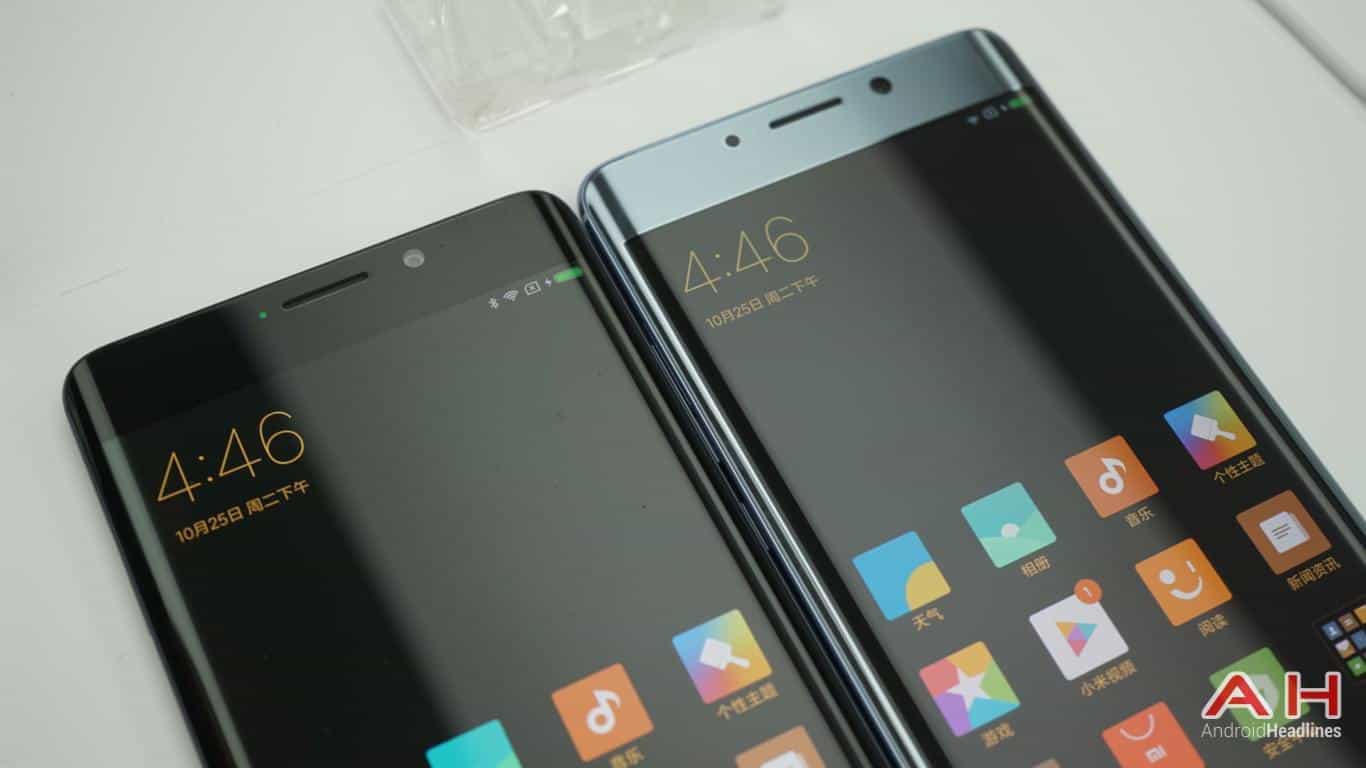 The other major Chinese manufacturer that gets a lot of press in the West, that isn't already in the West, is Meizu. Here at Android Headlines, we've reviewed a number of their products in the past few years, and they are great smartphones. But every review, we speculate when Meizu will launch their devices in the US. It's something that needs to happen soon, especially with more and more competitors out of China making their move in the US, which is an already saturated market. Now from what we know about Meizu, it doesn't appear that they are even close to launching in the US. We aren't aware of them testing any of their smartphones here, but of course, that's not information that is typically available for journalists. So they could be testing them, and just haven't told anyone yet. Right now, if you want to get a Meizu smartphone in the US, you'll need to import it, which is quite a bit more expensive than it would be if they were openly sold here. Additionally, you'll only get 2G and 3G coverage, and depending on where you live, you may get some HSPA+ coverage too (they support one band on each T-Mobile and AT&T, currently).

A big reason why Meizu hasn't come to the US yet is the fact that the market is much different in the US versus China. In China, most people buy their smartphone directly from the manufacturer, and not through a carrier. That is beginning to change in the US, but there's still a long way to go. For the most part, customers are still buying smartphones through carriers in the US, and getting them subsidized as well. Which is really the only way companies are going to sell these smartphones at these prices. But if Meizu can come into the US with the same prices they charge in China, subsidies might be a thing of the past. Why? It's because Meizu's smartphones are typically under $400, even for their high-end flagships like the Meizu PRO 6 and MX6. However, Meizu has told us that the reason why they are able to sell their products much cheaper in China versus the markets in Europe that they are already in, is because these smartphones are made in China. So there's no import or export fees included or any extra taxes. Like there are on their products sold in other regions. 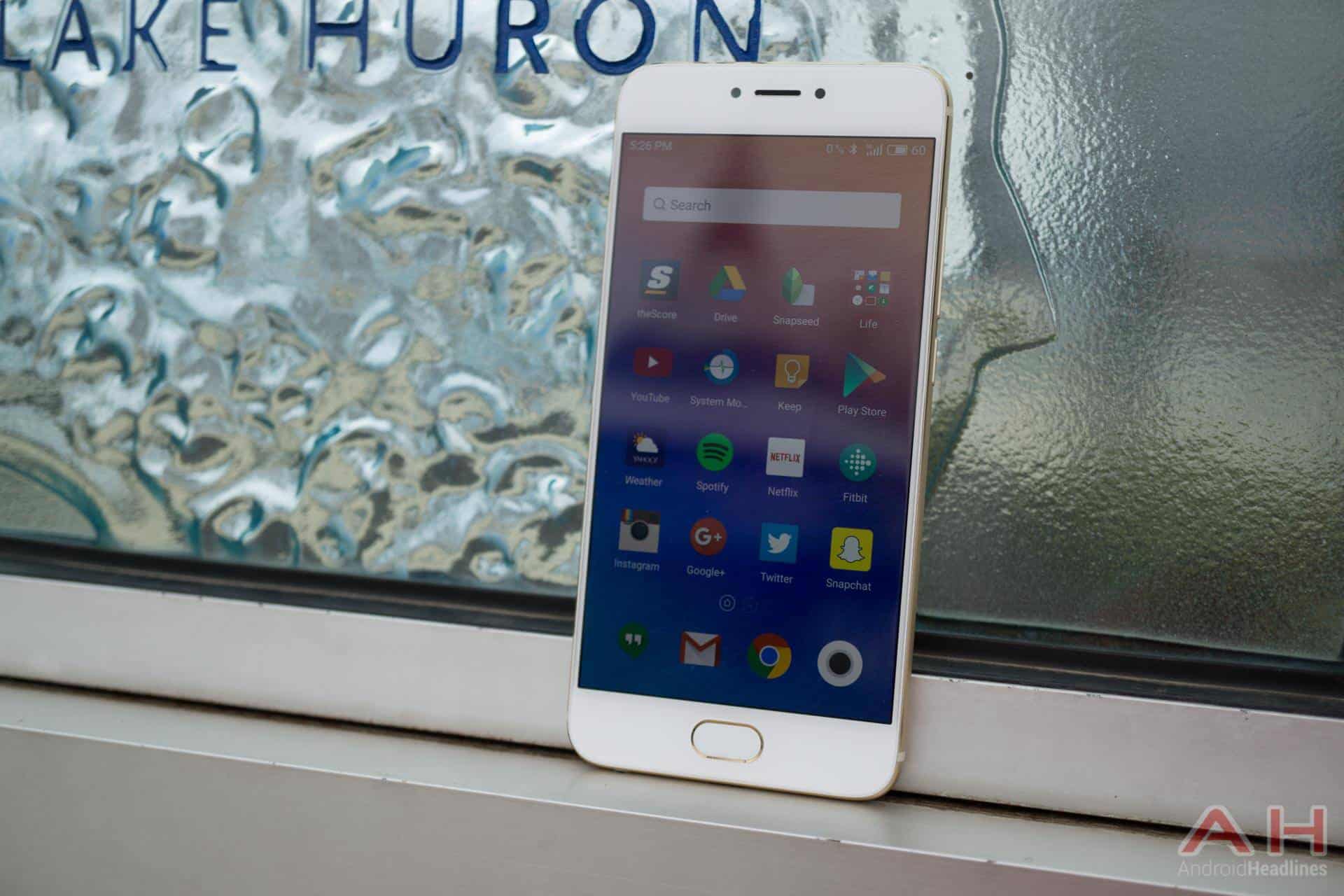 The US market is a complex beast, and it seems that LeEco is going to be figuring that out pretty soon as well. Xiaomi and Meizu are likely still figuring out how they can enter the US market, stay competitive and actually sell a decent amount of smartphones while  they are here. The US market is already heavily saturated, so it makes things tough for new companies to come in and take a decent portion of the market share. Just look at the Chinese companies already here like Lenovo, Huawei and ZTE. Lenovo only has a decent size of the market due to them purchasing Motorola from Google. Huawei and ZTE have been here for years, making smartphones for prepaid carriers, and recently switched to making their own smartphones and making them available unlocked. Prior to this, their logos were not on the packaging or the phones they sold through Boost Mobile, Virgin Mobile, Cricket, and MetroPCS. Which drastically affected their branding presence in the US. So for LeEco, Meizu and Xiaomi, it's not going to be an easy time, breaking into the US, but it should hopefully happen pretty soon.

Xiaomi perhaps has the most momentum to break into the US. Especially after picking up Hugo Barra from Google, an executive who knows quite a bit about the US market, after working at Google and on the Nexus program. Xiaomi has steadily been expanding to new markets in the past few years, mostly under Barra's leadership, and we'd expect that to continue into North America. So that hopefully when the Mi Note 3 is announced next year, and readers ask if it's coming to the US, we can say that it is coming to the US and will support GSM carriers like AT&T and T-Mobile. Meizu will be a bit further behind, most likely.