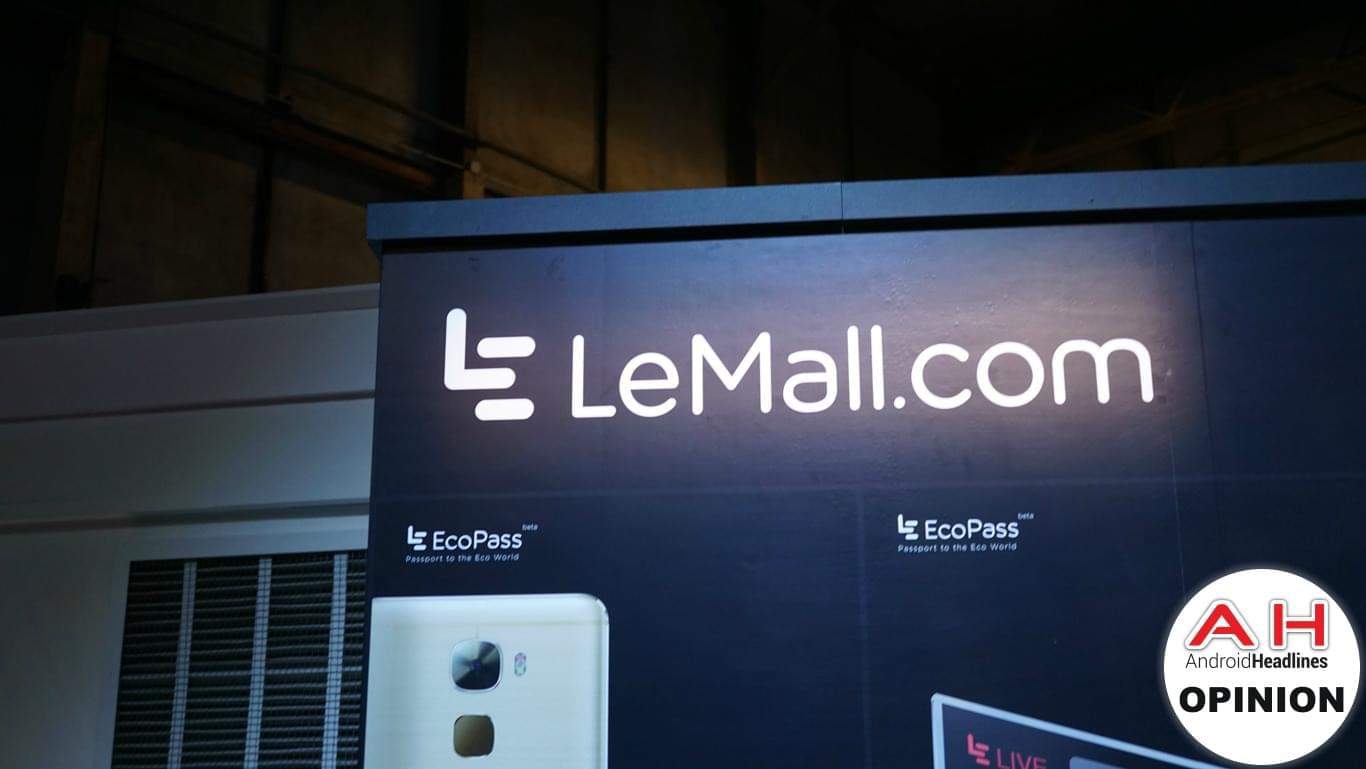 You may have heard that last week LeEco launched a flash sale in the US. If you didn't hear about it then don't worry, as it seems few actually did. Or maybe it was just the case of few actually cared. Either way, the result was the same – a flash sale which generally speaking, felt a bit limp as far as flash sales go.

The problem here though, is that this was not just a flash sale, but it was one which effectively marked the grand entrance of LeEco to the US market. This should have been a big deal and when LeEco first announced their arrival and the (then) upcoming flash sale, it seemed as though it was a big deal. LeEco announced a ton of devices they were bringing with them, such as two new smartphones and four new Android TV sets, including one which was a whopping 85-inch 4K-ready, Android TV set. All of which were not only coming to the US at very competitive prices, but as part of the flash sale, would be even more competitively-priced than they normally would be. So what happened?

Well, on the one level it was juts a clear example of why flash sales do not work in the US. Now, you can draw on Amazon and their monstrous approach to flash selling during Prime Day as a counter-argument but that would be an unfair argument. After all, this is Amazon and they are different. They have the power to literally sell anything, as long as the time is ticking and the price is (supposedly) low enough. LeEco is not Amazon and is certainly not anywhere near offering the scope that Amazon does in the US. While they might be a big deal in certain parts of Asia, in the US, you can be sure that few outside of the tech circles know about them. More to the point, knew about this flash sale. 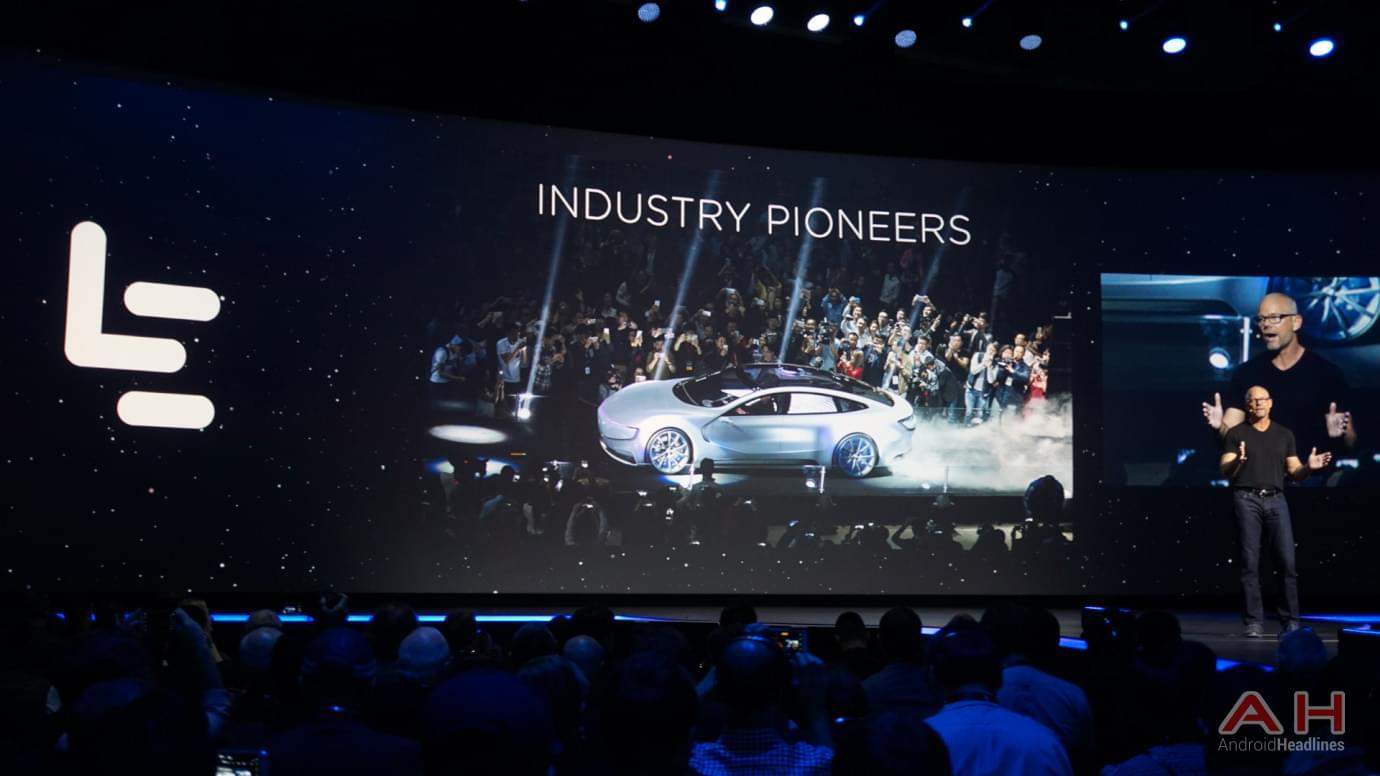 LeEco did do what they thought was enough though by including a big deal event with lots of lights, bells, whistles, announcements, and so on, but none of this was enough to penetrate the actual general consumer market or consciousness. While those reading this might have been aware of the LeEco flash sale, were their neighbors aware? Their family? Their work colleagues? At a guess, 'no' would be the answer and therein lies the issue. While flash sales are not exactly the best way to introduce yourself to the US market, it is made even worse when few knew the flash sale was even happening in the first place. To be fair, the big whopping 85-inch TV did sell out quite quickly, but that generally seems to have been the only product that did sell out. Not to mention, some do question how many were actually available at the low price of $3,999 to begin with. If we are talking a handful of TVs, then it stands to reason that they might all sell, as it was a good price for the product. Either way, the speed of that one model selling out, while nothing else, would suggest that stock was not exactly bulging.

Now, to make matters worse, this week (the week after the LeEco flash sale) we have the news that LeEco has 'overexerted' itself. Which is very troubling news. In the week following the big US market entrance, the CEO of the company is reported to have sent out a letter to the company clearly stating that they had "blindly sped ahead" and had "over-extended in our global strategy". To repeat, a week after their big US market entrance. If you ever needed a Business 101 lesson then here it is – do not announce yourself to a new market and then tell that market that you are running out of money, due to your lack of foresight and 'overextending' – which can only be interpreted as greed – strategy. This is not exactly good for business and is certainly not going to reassure the market that you have just said 'Hi, we are now here' to. 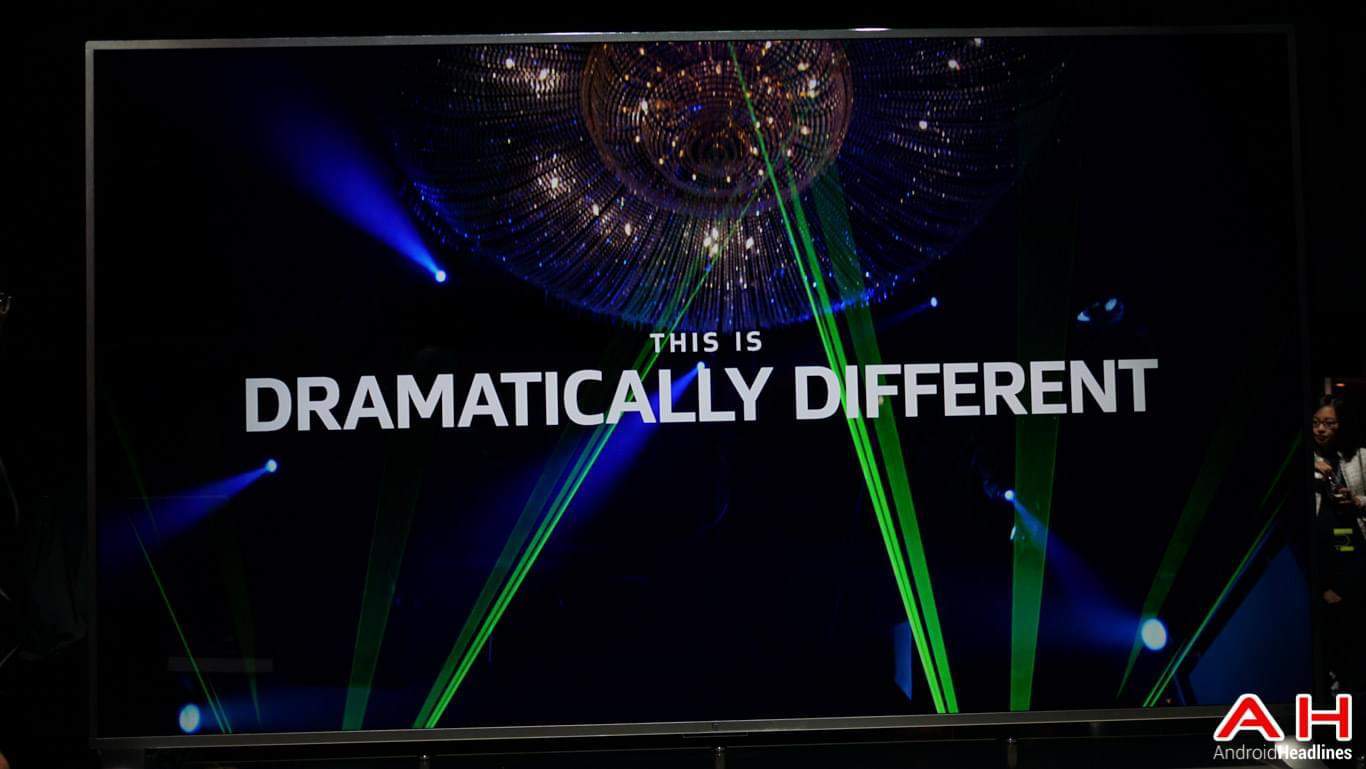 Of course, from an outside perspective it is easy to see just exactly why LeEco has 'over-extended' itself. This is a company that makes everything from smartphones to smart bikes and beyond. Likewise, this is also a company who recently purchased the US TV maker, Vizio. Which in itself was a curious move and one which by all accounts (and based on the present news) was a bad move. LeEco is a company who is already in the TV game and one would think that picking up Vizio would help them to establish themselves in the US market – as they would be the owner of this well-known and liked US brand. However, after purchasing the company, LeEco then goes and announces its own TV products, which are technically Vizio competitor products and which are designed to undercut Vizio's prices. Now, one could argue that the move was more strategic than anything else, as they would have the power to essentially remove a competing brand from the market and then flood the market with their own products. But, what is the point in undercutting Vizio pricing then? You are only undercutting yourself to further the LeEco name. Which means they could have done the same thing and looked to undercut Vizio, but not buy the company while doing so – a move which would have saved a cash-strapped business a cool $2 billion.

So yes, it is easy to see why LeEco might have overextended themselves and certainly why the CEO feels the company is in trouble due to a bloated product range and following a limp entrance to the US market. But where does this leave LeEco now? The truth is, no one seems to be quite sure. The CEO letter, while confirming the current poor state of affairs, is presumably designed as a warning sign to employees that change is coming. The company will likely streamline its range (a bit), look for new cost-cutting measures and try to swell the bulging cash-burning that was taking place. There is also the added issue that the areas where the company probably should cut (like its self-driving car initiative) are probably their biggest investments. 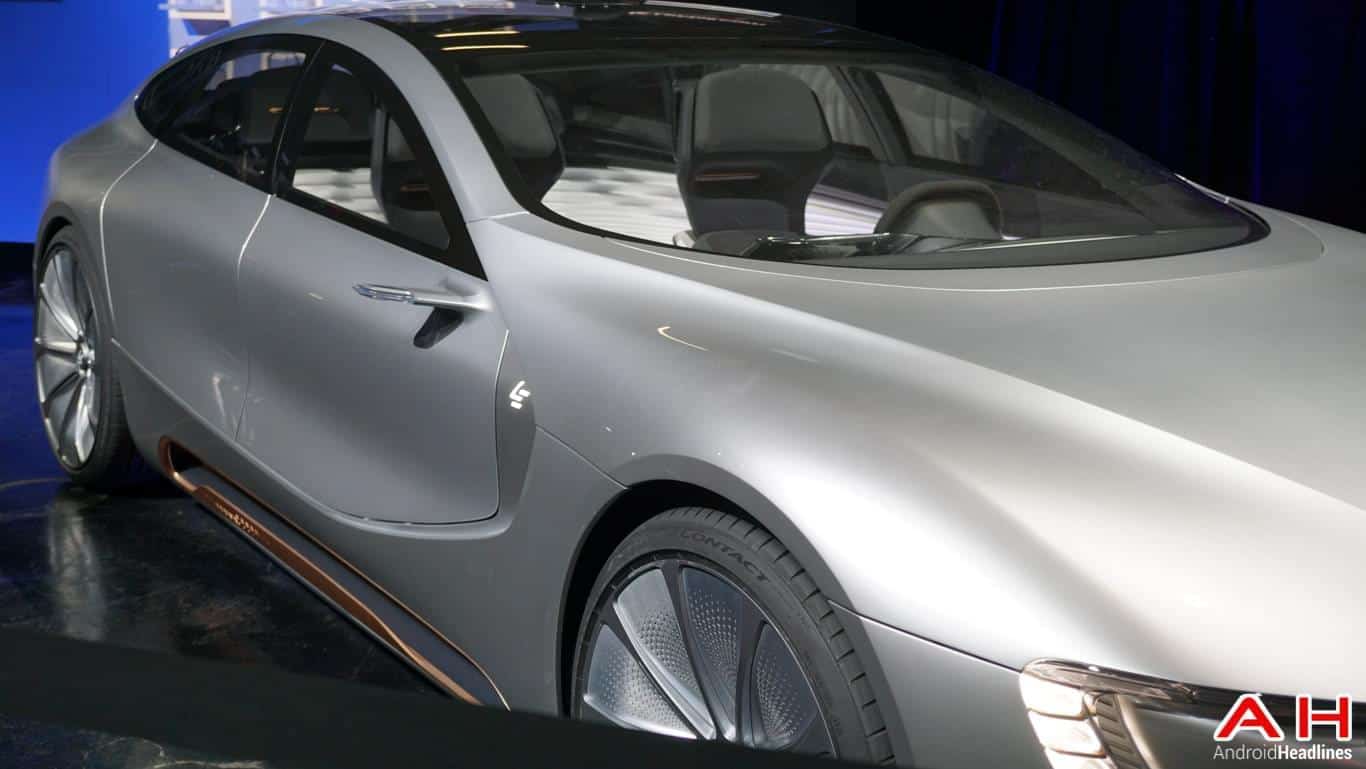 Which likely means the ones that should be cut, probably will not be cut. So more money is likely to be burned in trying to keep those particular products/investments afloat while other lines, will feel the weight of them. But again, this only serves to further reinforce how unfortunate the timing of such cost cutting exercises are for LeEco. Now on the back of a largely failed US product launch and market-entrance, the company will presumably not be further (or heavily) investing in their US presence, which can only further add to the lack of awareness of the general consumer market of who LeEco are, what they offer and most importantly, why they should 'buy LeEco'.

In terms of the wider non-LeEco market, here is the really unfortunate outcome of all of this. While the general consumer market might not have been aware of LeEco and their flash sale, many in the industry were watching this event closely. Especially those companies like Xiaomi and Meizu, who are also eyeing the US market as part of their global expansion. Those companies have long been rumored to be on their way to the US, but seem to be finding it difficult to know when and how to strike. As such with LeEco arriving fast and hard, buying up a US company, announcing a flash sale with cut-down prices, LeEco was positioned themselves as a company who could lead the way for future Chinese companies to enter the US. Now though, it is starting to look more like they have just shown the likes of Xiaomi and Meizu (and the rest of the world) how not to enter the US market. Which is unfortunate.