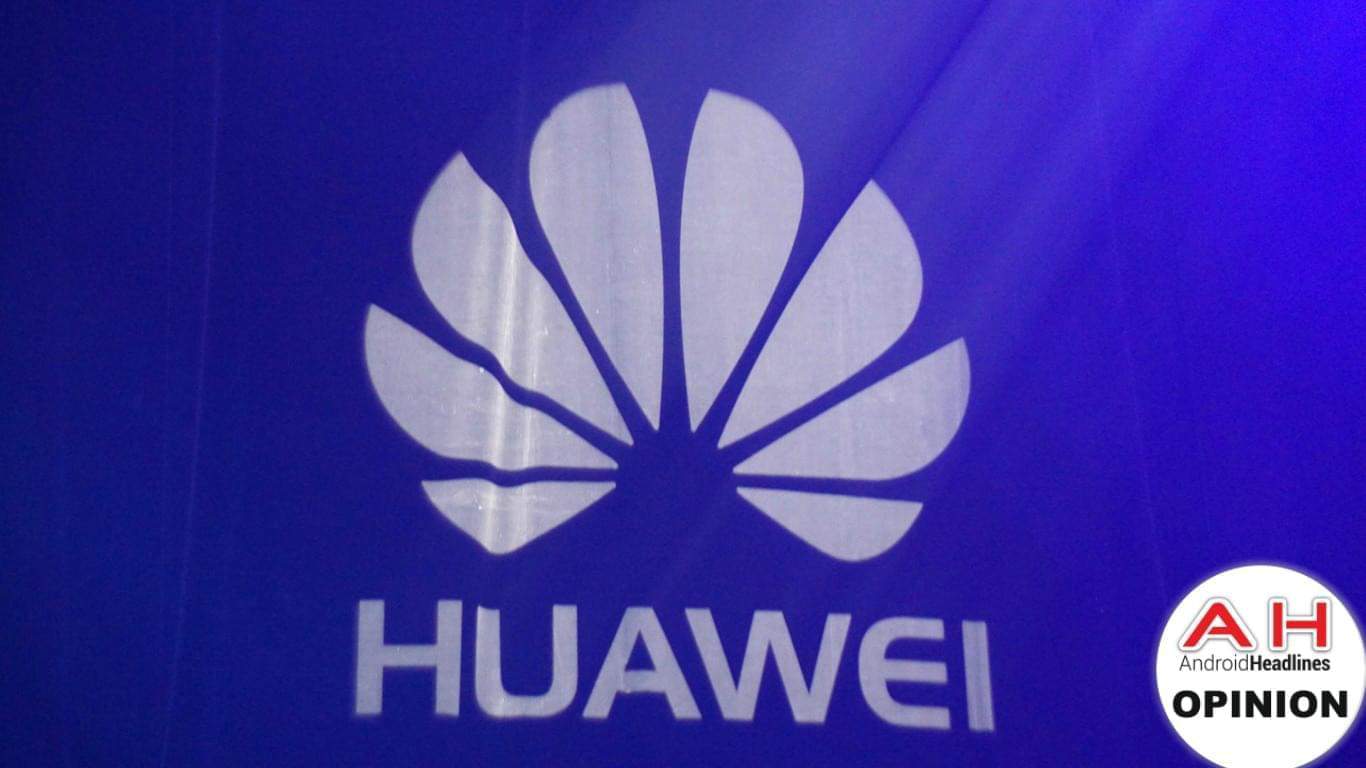 In the smartphone market things are fairly saturated. Not in all parts of the world, but definitely in most of if not all of the major markets like China, the U.S., Europe, and the UK. While Samsung has typically been the front runner when it comes to smartphones, and they're still poised to be likely for next year and for the foreseeable future, there is no doubt that they have recently been receiving some very strong competition from other manufacturers, and although Samsung will probably have a very strong year in 2017, next year is really all about Huawei. To many Huawei is an unknown brand, but that has been changing over the last year and they're now more of a sleeping giant. Huawei devices have been available in the U.S. off and on for years, mostly as low-end inexpensive smartphones and mobile hotspot USB sticks sold through carriers like T-Mobile, but for the better part of a couple of years at least, Huawei has had their hand in making some pretty high-end devices. You would never know it as none of them have really been available in the U.S., but Huawei is starting to mix things up and are looking to break into the U.S. market and it could be argued that a big turning point for them was with the Google partnership that allowed them to manufacture the Nexus 6P that was launched last year.

Google's Nexus lineup, while never reaching monumental sales figures and star studded acclaim like Samsung's flagship Galaxy S series of smartphones, has still been steadily gaining more and more attention from the public eye, and leading up to last year's Nexus release the Nexus name was more popular than it's ever been. This was a great time for Huawei to step in and put their name on the map in a more meaningful way in the U.S. market that would make the consumer stand up and take notice, and other brands (Huawei's competitors) should be doing the same. Having said that, the Nexus 6P is not the only thing that has helped Huawei receive recognition but it did play a major role, and now that the Nexus 6P has been replaced with the Google Pixel XL as the new Google device with a big display, Huawei's efforts for gaining more recognition are turning to their latest device, the Mate 9, which was just announced by the company this morning officially. 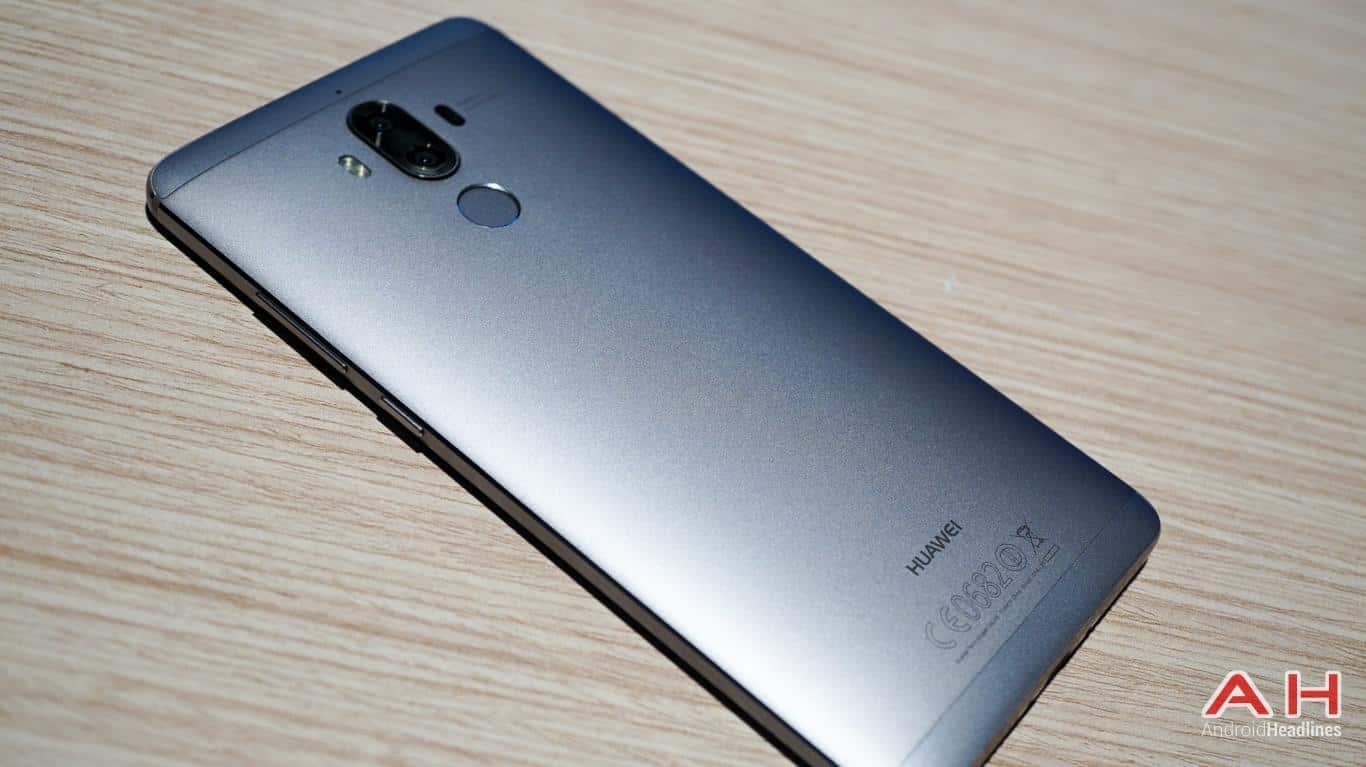 While the Mate 9 has not yet been announced as launching in the U.S., Huawei does have an opportunity to introduce the U.S. consumer to what they're really capable of with their own branded devices. Putting all of that aside, though, next year being all about Huawei isn't just in regards to the U.S., and is actually more about next year being Huawei's year as a global brand. The Mate 9 will serve as a nice means to reaching their goal of becoming the top manufacturer, as it's launching in various regions around the globe.

To start, it will be available in Europe, China, the UAE, France, Germany, Japan, Italy, Kuwait, Malaysia, Thailand, Saudi Arabia, Poland, and Spain. These were listed by Huawei as "first wave" launch markets, which means they already have plans to launch the device in other regions around the globe. This is good news if Huawei wants to grow their brand and move up the ladder. Of course, it shouldn't be forgotten that Huawei is already a major global brand, and commands the third place ranking worldwide for smartphone manufacturers, only falling behind Samsung and Apple both of which were recorded as having 22.8% and 11.7% market share in Q2 of 2016 respectively, compared to Huawei's 9.3% in the same quarter. What's even more interesting is that Huawei has also been gaining market share steadily for the three quarters prior to Q2 of this year consecutively, having 7.6% market share in Q3 of 2015, then moving up to 8.2% in Q4 of 2015, and then to 8.4% in Q1 of 2016, according to an August, 2016 IDC report. 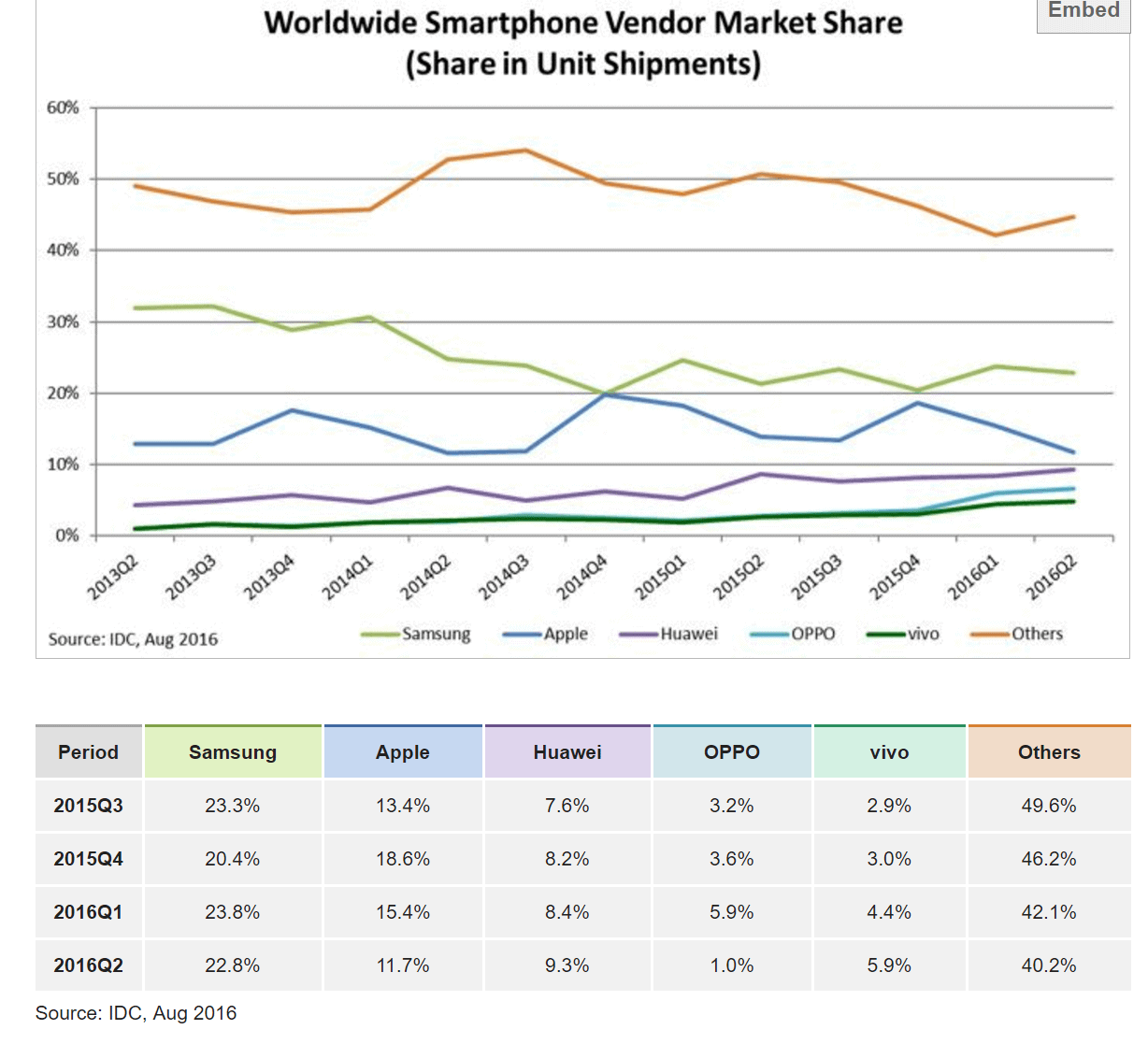 While it will be no short task to climb up the ladder and surpass the likes of Apple and Samsung, Huawei might have an easier time considering the issues that Samsung has had with the Galaxy Note 7. Samsung is by no means failing as a company even after the two formal recalls which eventually resulted in the Galaxy Note 7 being pulled altogether, but it has surely hurt their brand image even if just a little bit. Trust is an important thing when it comes to just about anything, consumer products included, and while many Samsung customers are willing to stick with Samsung and purchase another one of their phones in the future, some are not, and this is something which Huawei has the opportunity to capitalize on. 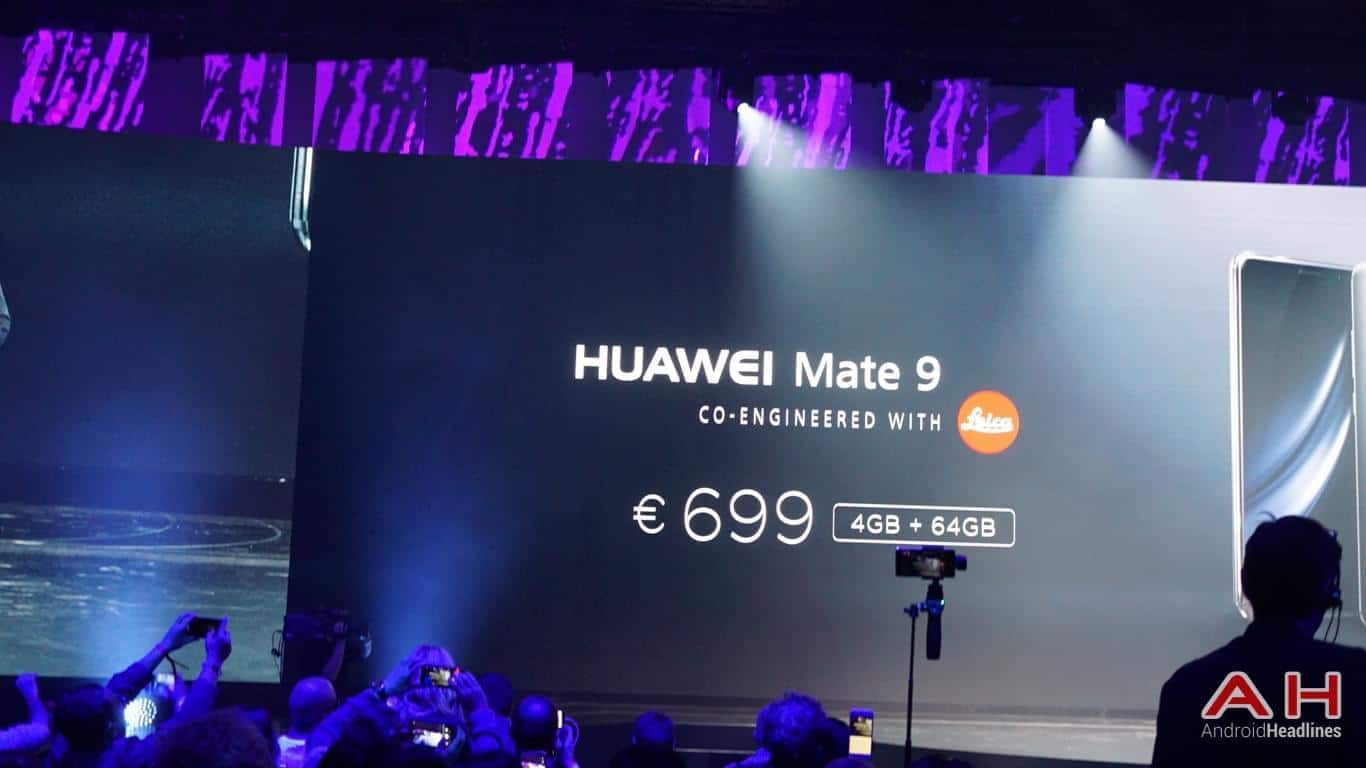 Of course, where Huawei probably has more of an opportunity to clean up is with customers that may currently be using devices from Sony or LG. Neither of them have an exceedingly large amount of market share when it comes to global sales, let alone in Europe only, so Huawei being the third largest global smartphone manufacturer could likely edge out both LG and Sony if they put some effort into breaking into Europe. For example, Porsche is a German company which also makes Porsche a European company, so it would stand to reason that Huawei might attract quite a few interested buyers of the Porsche Design edition of the Mate 9 in Europe where they're initially launching the phone. With that said, it is also worth noting that only a small portion of sales in the country may account for the Porsche Design model, there will be no way to know for sure until the phone has been out for a few months and numbers are reported on how good Huawei's sales were.

If Huawei could overtake Sony and LG in Europe they might have a nice little stepping stone into the U.S. market where they currently don't have much of a presence, and that should be Huawei's aim, to break into the U.S. market where they can more effectively compete with top brands. Huawei already has the phones to compel consumers in the U.S., they simply need to make them more readily available. How soon they're able to gain entry into the U.S. market on a more meaningful scale is unclear, and it likely won't be easy considering how saturated the smartphone market is in the U.S., but there is certainly an opportunity for them if they're able to gain a little more presence in other western markets first.