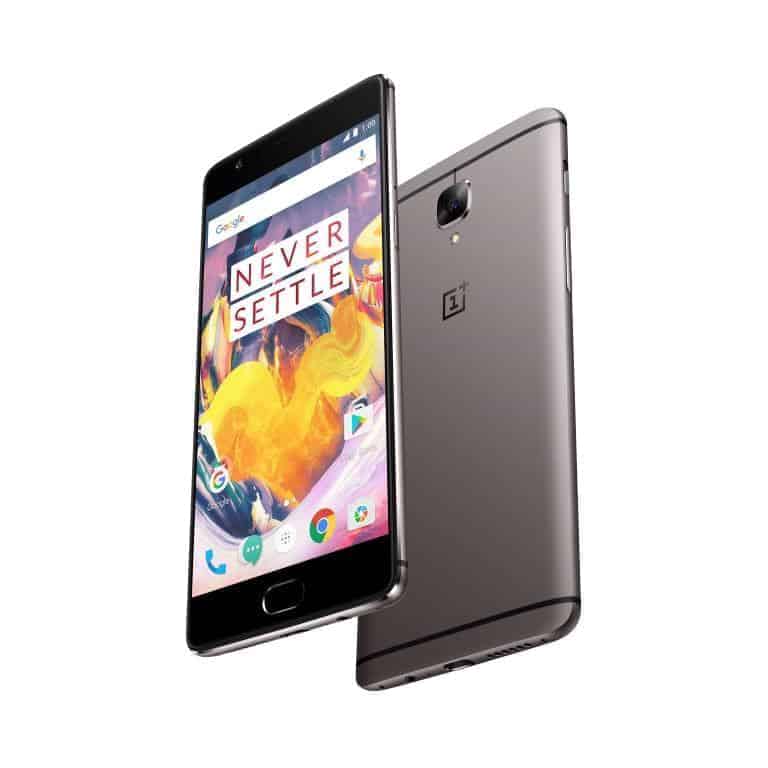 The important takeaway here, though, is that OnePlus is working on the Android 7.0 Nougat software, and they have confirmed that they plan to have the updates out to both models of the handset before the end of the year, which means the update to the latest version of Android is just around the corner. That said, before the end of the year could be anytime between now and December 31st as OnePlus have not said anything about a specific date. They have, however, mentioned that the Nougat beta will be coming to the OnePlus 3 later in November, so perhaps the OnePlus 3T will see the beta as well. There is no way to know for sure how long it will be before the updates are pushed out to users of either device, but a month and half is not too long of a wait in the end so users will be getting bumped up rather quickly considering Android 7.0 Nougat was just pushed out officially by Google earlier this fall, making for a mostly quick turnaround by OnePlus for the update to their flagship model for this year, as well as it's refined version that was just announced this morning.

While a few months may not sound like a quick turnaround, compared to other manufacturers which are still running beta tests on the software and have not yet issued a roadmap for the update to their devices, a few months is a respectable time frame. There is no doubt that OnePlus will have some special features rolled up into the new software version that are just for OnePlus 3 and OnePlus 3T owners, but they have not mentioned anything as of yet. At the very least, users will be able to expect the Android 7.0 Nougat-specific features, such as the improved Doze Mode, multi-window, and more.