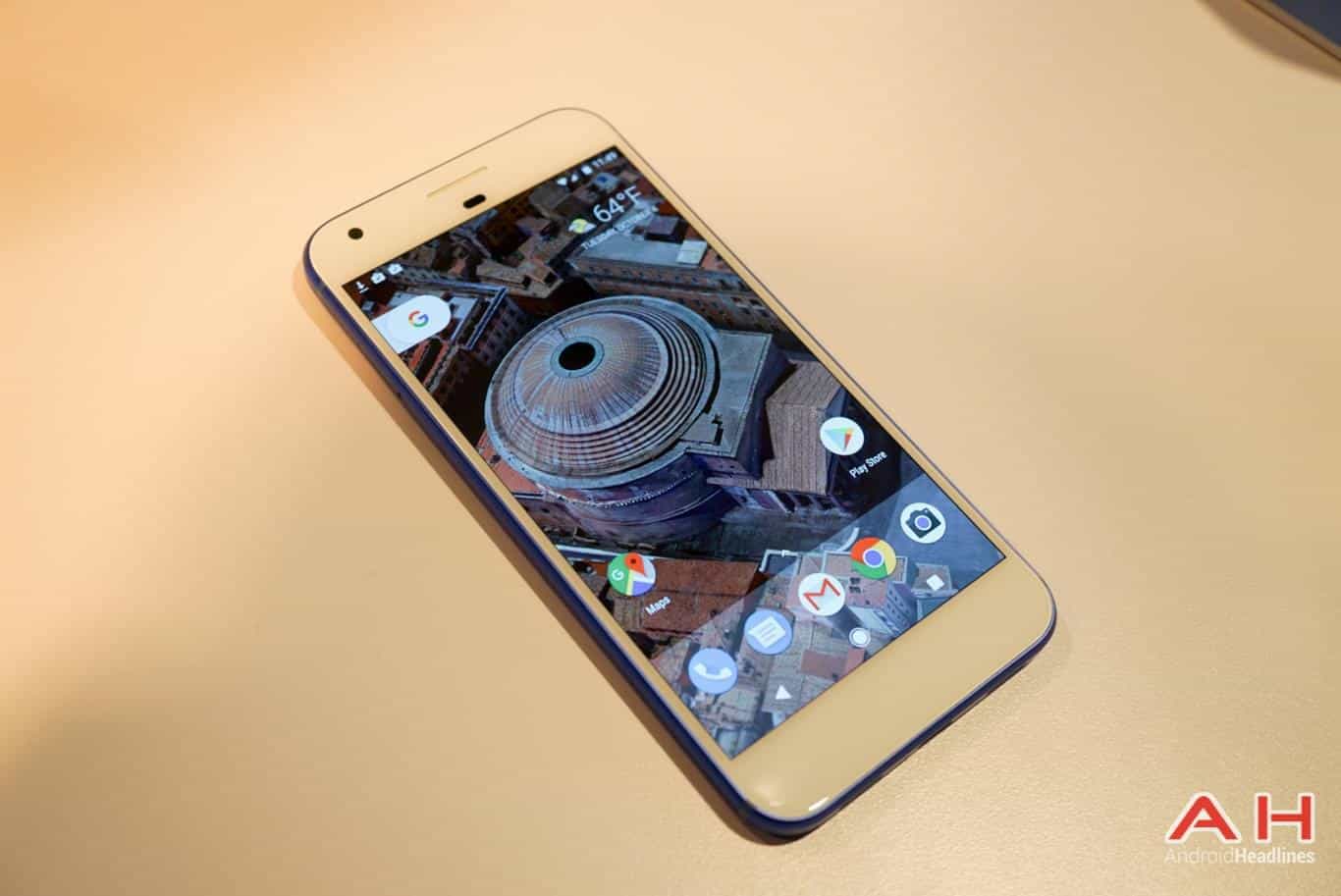 Google released its own smartphones, the Pixel and Pixel XL, last month during an event held in San Francisco. Both smartphones sport mostly the similar specifications, save for the resolution, screen size and battery capacity. Now that both phones are out for a while now, it would be expected that the  developer community has now started doing their part of the work by started developing new ROMs, mods, and custom kernels to satisfy the needs of device tinkerers and enthusiasts, who are always on the hunt for trying out something new. Today, the team behind Team Win Recovery Project, TWRP, has officially released TWRP recovery for the Pixel and Pixel XL phones.

If you're sporting a Pixel or Pixel XL device, you can now install TWRP recovery to open up your device to install custom ROMs like CyanogenMod and others. The recovery is now officially available for both devices, the Pixel and Pixel XL, but do keep in mind that this is just an alpha release and not the stable one so things might be little rough on the edges; according to Dees_Troy, one of the developers behind this custom recovery, due to Android Nougat's File Based Encryption (FBE), data restoration on the Pixel and Pixel XL might not work as intended; also, if you're using the multi-user feature on your Pixel device, Dees_Troy advises to not to use TWRP as File Based Encryption (FBE) keeps data folder of every user separately, which can conflict with TWRP's data restoration process. What's more, in case you're already enjoying root access on your Pixel or Pixel XL, installing TWRP recovery will remove the root access as TWRP is currently not compatible with the SuperSU version; Dees_Troy says SuperSU will require an update so both TWRP and SuperSU can coexist. Though the developer has given some temporary workarounds to troubleshoot some of the issues, it's advisable that you wait for a more stable build to come out.

With that said, if you're still interested in trying out TWRP, here are the things you will need: as always, you will need an unlocked bootloader to install the custom recovery, next, you will need the right recovery image and the zip file for your Pixel or Pixel XL to replace your stock recovery, follow the link below to grab the right files for your device. Then comes the most important part, flashing the recovery; in case you've previously flashed TWRP recovery on your old device, you might be familiar with the fastboot commands. But do keep in mind that with the Pixel and Pixel XL, those old commands will no longer work as Pixel uses two partitions for Seamless Update. For detailed instructions on installing the recovery, hit the source link below.