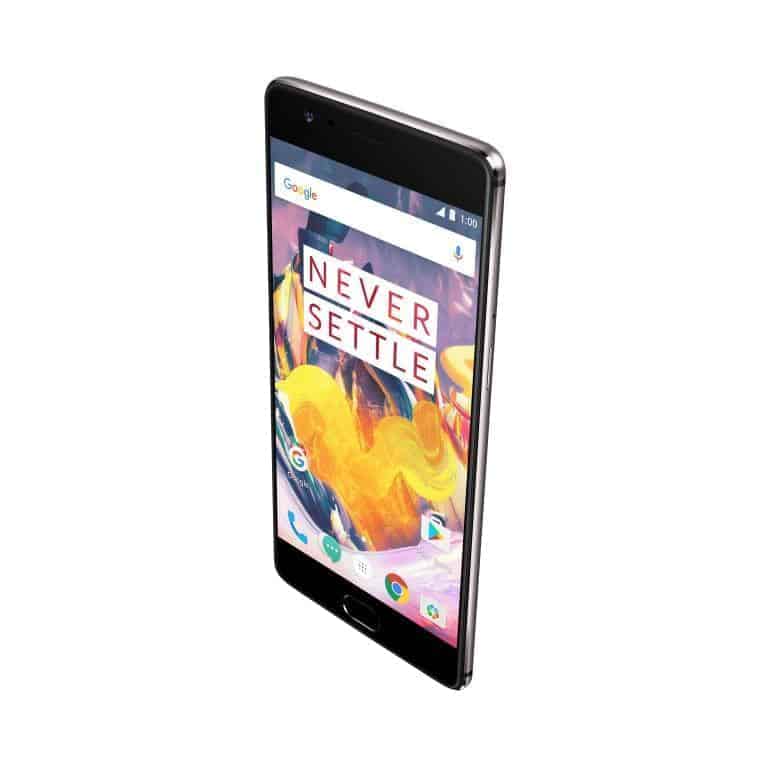 OnePlus had introduced two smartphones this year, the OnePlus 3 and OnePlus 3T. Both of these devices are high-end smartphones, and they're actually identical on the outside, not only their design but dimensions as well, despite the fact the OnePlus 3T offers higher-end specifications compared to its sibling. The OnePlus 3 was announced back in June, and the company had opted to release an even more powerful variant of that phone in form of the OnePlus 3T which arrived earlier this month.

The OnePlus 3T is already available for purchase in the US, it became available in the country on November 22nd. Customers in Europe will be able to order the device starting November 28th, and it seems like the device is coming to India soon as well. The company's India GM teased the device's launch on Twitter not long ago, and now we actually have the exact launch date of OnePlus' new flagship in India. Now, this was not your regular announcement, OnePlus India's GM, Vikas Agarwal, actually decided to go bungee jumping, and as part of it, the company confirmed that the device is coming to India on December 2nd by writing that date on a huge OnePlus 3T poster. If you're interested in checking out this video, we've embedded it down below. The OnePlus 3 now costs Rs. 27,999 ($409) on Amazon India, so do expect the OnePlus 3T to be somewhat more expensive, but not by much, maybe 10% or so. In any case, the device will be a bit more expensive than in the US, but we won't know for sure until the company launches the device in the country.

The OnePlus 3T is made out of metal, and it comes with a fingerprint scanner which is placed below the display. This phone features a 5.5-inch fullHD AMOLED display, 6GB of RAM and 64GB / 128GB of internal storage, though we don't know if both variants will become available in India, or only the 64GB storage model. The device is fueled by the Snapdragon 821, while it packs in a 3,400mAh battery. OnePlus' Dash Charge quick charging is also included here, and Android 6.0.1 Marshmallow comes pre-installed on the OnePlus 3T, with the company's OxygenOS skin.

The results are in and our fans have spoken.
Watch @Vikas_AGL bungee jump to reveal the launch date. #OnePlus3T pic.twitter.com/EJKEBWPJu7