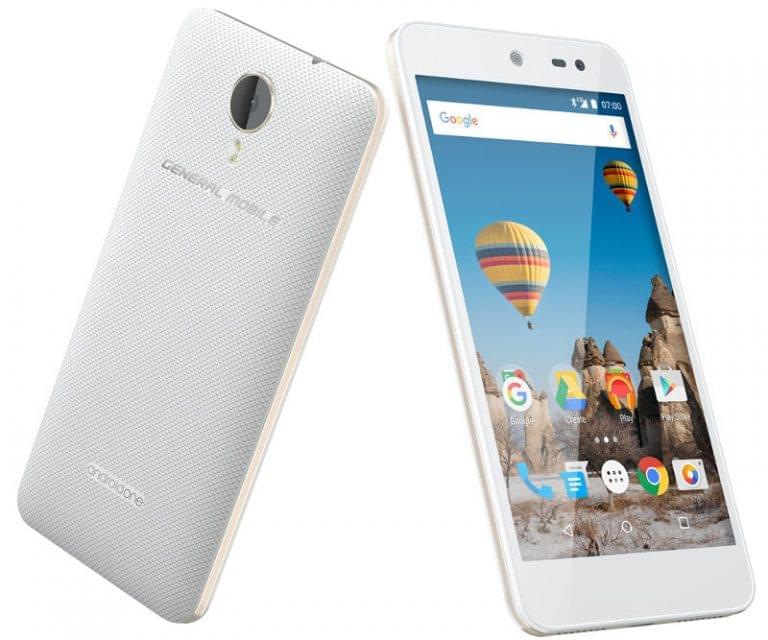 The Google Nexus phones might be a thing of the past, as Pixel devices have taken over, but Android One phones still seem to be a thing. So, a quick recap, what exactly are Android One devices? Well, Google had started the Android One program a couple of years ago when the company partnered with three India-based smartphone manufacturers to make devices for them. The point of Android One project is that various OEMs around the world (mostly emerging markets) make hardware for Google, and Google pushes software on those phones, stock Android.

The General Mobile GM 5 features a 5-inch 720p (1280 x 720) OnCell IPS display, along with 2GB of RAM and 16GB of expandable internal storage. The phone is fueled by the Snapdragon 410 64-bit quad-core SoC, along with the Adreno 306 GPU. On the back of this device, you’ll be able to find a 13-megapixel snapper, while a 5-megapixel camera is located on the front side of the device. The 2,500mAh battery is also a part of this package, and both the single SIM and dual SIM variants of this phone are available. Android 7.0 Nougat comes pre-installed on the General Mobile GM 5, while the device measures 140.5 x 69.75 x 9.3mm, and weighs 160 grams.

The device comes in Black, Gold and Space Gray color variants, and it will become available later this month. The phone will sell in 20 countries through authorized sellers or carrier stores. These are the countries this handset will be available in: Azerbaijan, Albania, Afghanistan, Belgium, Bosnia, Croatia, Cyprus, Georgia, Ghana, Greece, Iraq, Kenya, Luxembourg, Moldova, Netherlands, Pakistan, Serbia, Tunisia, Turkey and Uzbekistan. That being said, we still don’t know how much will the phone cost, but it will be affordable. 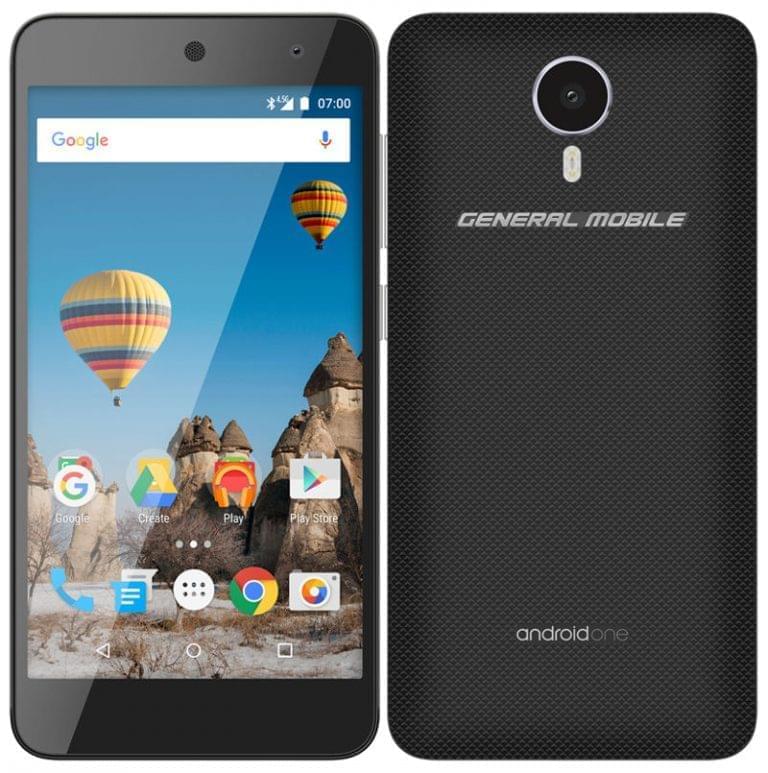