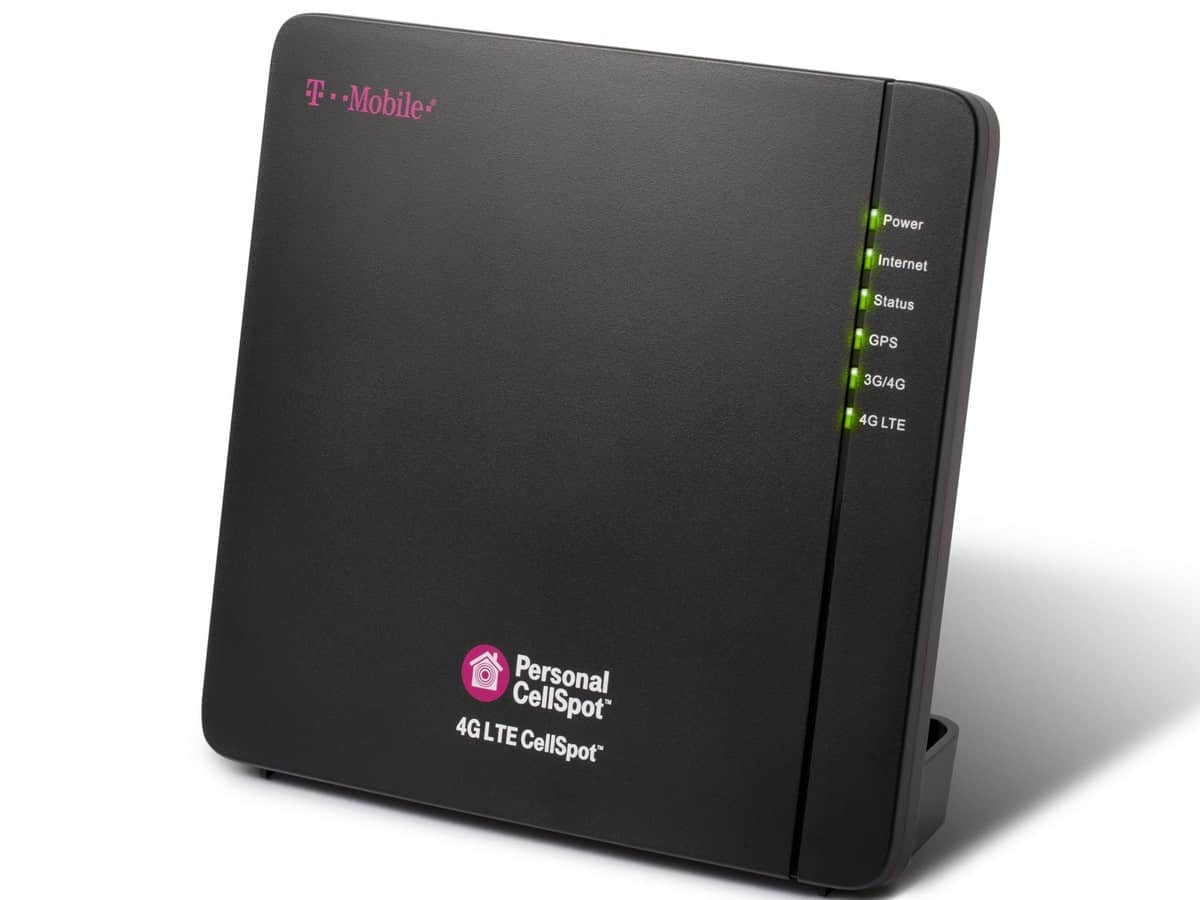 T-Mobile’s UnCarrier 7 event dropped the 4G LTE CellSpot on customers, which enabled voice and data coverage in the homes and businesses of those who lived in bad coverage areas or older buildings that would normally block signal. Requiring an internet connection of only about 2 megabits per second in order to get the device to uplink to T-Mobile’s network, it was able to provide customers up to 60 odd megabits per second of download speed. When the device first landed, the LTE that it provided was about the fastest that any T-Mobile customer could hope to see. With wideband LTE up to 20MHz deployed in some T-Mobile markets, however, some folks using the device aren’t getting the same kind of speeds at home that they see while out and about, but Nokia is reportedly working on that issue.

Like many LTE devices, the 4G LTE CellSpot was capable of using many more LTE technologies than were enabled on it at launch, but since those features weren’t yet a part of the UnCarrier’s network, there was no reason to enable them. Nokia has passed down word to Reddit user joe012594_official, however, that they are currently hard at work on an update that will enable the device to take full advantage of the full spectrum of wideband LTE technologies available to T-Mobile customers. The unit was locked at a maximum range of 10 MHz at release, but with this update, it should be able to reach up to 20 MHz of LTE frequency range in supported markets.

According to Nokia, the update should be ready to go some time in either the tail end of this year or the first quarter of next year. Nokia hasn’t mentioned if this update will do anything besides enable 20MHz wideband LTE, but that alone will be enough for most customers using it; after all, the target market is people whose LTE speeds and overall signal at home are lacking compared to when they’re out, so being feature-rich isn’t high on the priority list for a small cell, though some customers seem to wish that they could choose who uses the device in order to prevent their neighbors’ phones, or those of passersby, from sucking down all of the precious LTE signal. At this time, T-Mobile has nothing to say on the matter.