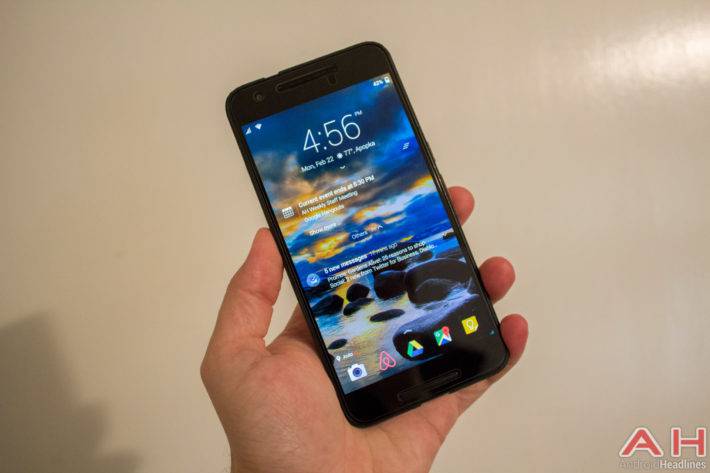 Microsoft proved to be a rather quality Android developer in recent years. As its own Windows Phone platform kept declining, the Redmond, Washington-based tech giant turned to other ecosystems in hopes to utilize its large pool of talented mobile developers. Cue Android apps like Translator, Arrow Launcher, Wordament, and Microsoft OMS, all of which amassed a loyal following over the years. The Next Lock Screen is another quality Android app made by Microsoft which continues to receive regular updates ever since hitting the Google Play Store back in 2014.

Earlier this week, Next Lock Screen received another major update which adds several useful features to an already versatile lock screen. More specifically, version 3.10.3 introduces new welcome tutorials and a somewhat redesigned interface which can now display device volume controls on top of your lock screen. In addition to that, the latest iteration of the app also expands fingerprint support which is now available "on a lot more devices." Unfortunately, the changelog doesn't go into any further details regarding this improvement, but if you have an Android device with a fingerprint sensor and weren't able to use it to unlock the Next Lock Screen so far, now would be the time to try it out again. Note that in order to get the app's fingerprint support to work, you'll have to disable the native Android lock screen on your device.

Other than that, the new version of Microsoft's app introduces a plethora of bug fixes and performance improvements. As of version 3.10.3, the Next Lock Screen uses significantly less memory and is more efficient in terms of GPU utilization. Luckily for users of older Android devices, this update doesn't increase the app's software requirements. More specifically, you're able to install it on any phone or tablet running Android 4.1 Jelly Bean or higher. Initial user reception of this update has been rather positive as the Next Lock Screen still has an average 4.2-star rating on the Google Play Store. So, if you're looking for a lightweight custom lock screen for your Android device which is free and doesn't come packed with ads or bloatware, the Next Lock Screen certainly seems like it's worth giving a go.