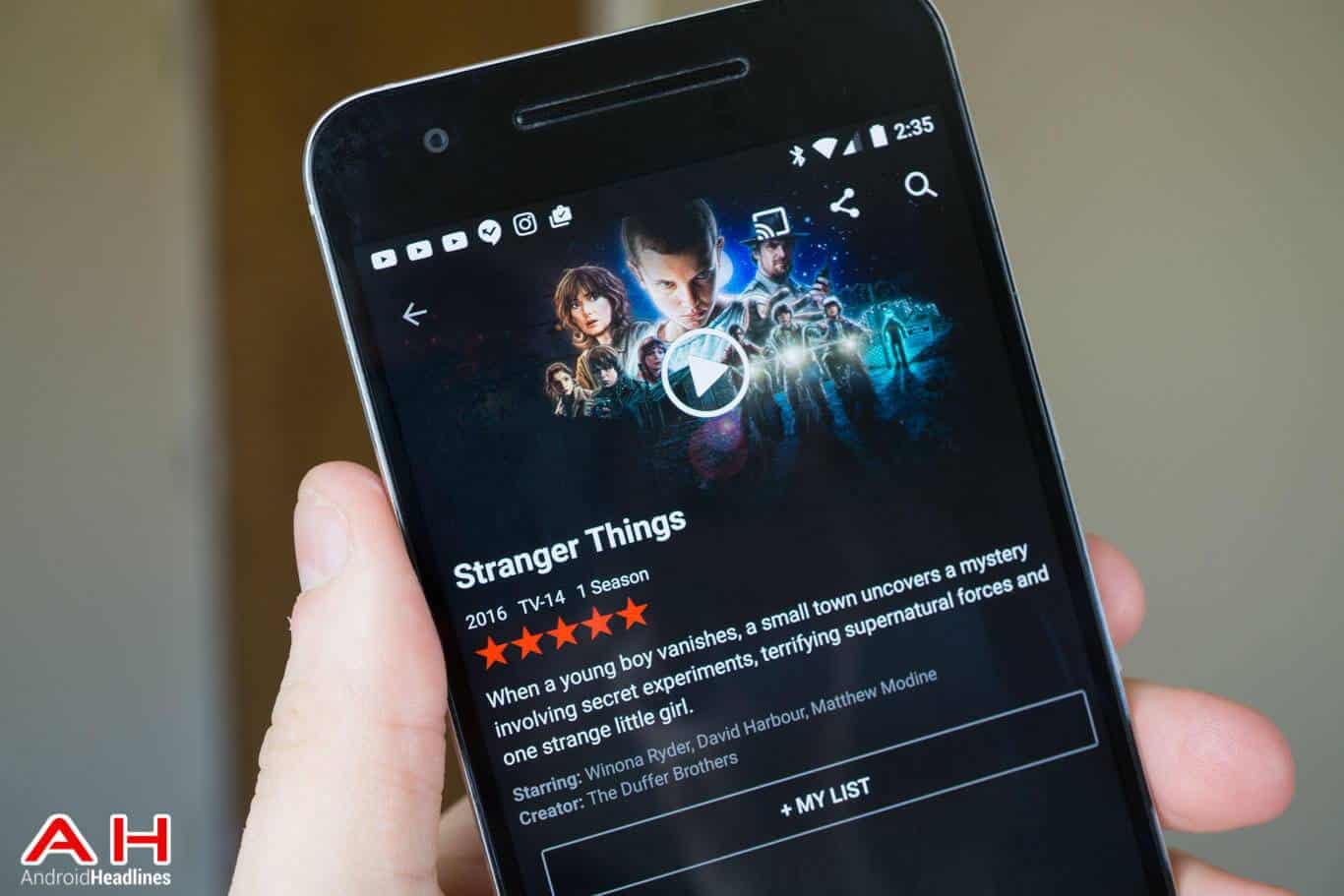 Offline mode is an understated feature that many users either may not know exists for some of their favorite apps, or take for granted. You can see an offline mode in many of Google's most popular offerings, such as Google Play Movies, Play Music, and more, and now it looks like Netflix may be considering an offline mode of their own, although the speculation is that it won't be for the U.S. and instead would be targeted at emerging countries where internet connectivity may be more scarce.

The possibility of the feature was suggested in a recent interview by Netflix's Chief Content Officer Ted Sarandos, who stated that as they continue to expand and look at new ways to keep users engaged, offline playback of video could be beneficial and sought after in regions where internet may be slower. It should make sense, as these regions typically don't have the kind of internet infrastructure that can be found in more developed countries, and while it seems like Netflix may be targeting these regions as opposed to its larger markets like Europe and the U.S., there's always hope that Netflix would potentially introduce the feature as a worldwide offering to any country where they currently offer service.

If you've never used any of the offline mode features in other apps, the way it works is that users are able to pick content that they'd like to either watch, listen to, or read, and then download that content for use offline when they may not have fast enough internet, or no internet at all. It should and would likely work similar with Netflix, if the feature is ever introduced. At the moment, Netflix is merely considering the feature as Sarandos states that they're "looking at it now," although he does not mention any time frames for the new potential offering. Even though there is no mention of an offline playback option for larger markets, it wouldn't make sense for Netflix to discount the markets where it undoubtedly does the most business. Nevertheless it may never be an option for US subscribers, which may not be an issue for many, but super fast internet is not available in every corner of the country.