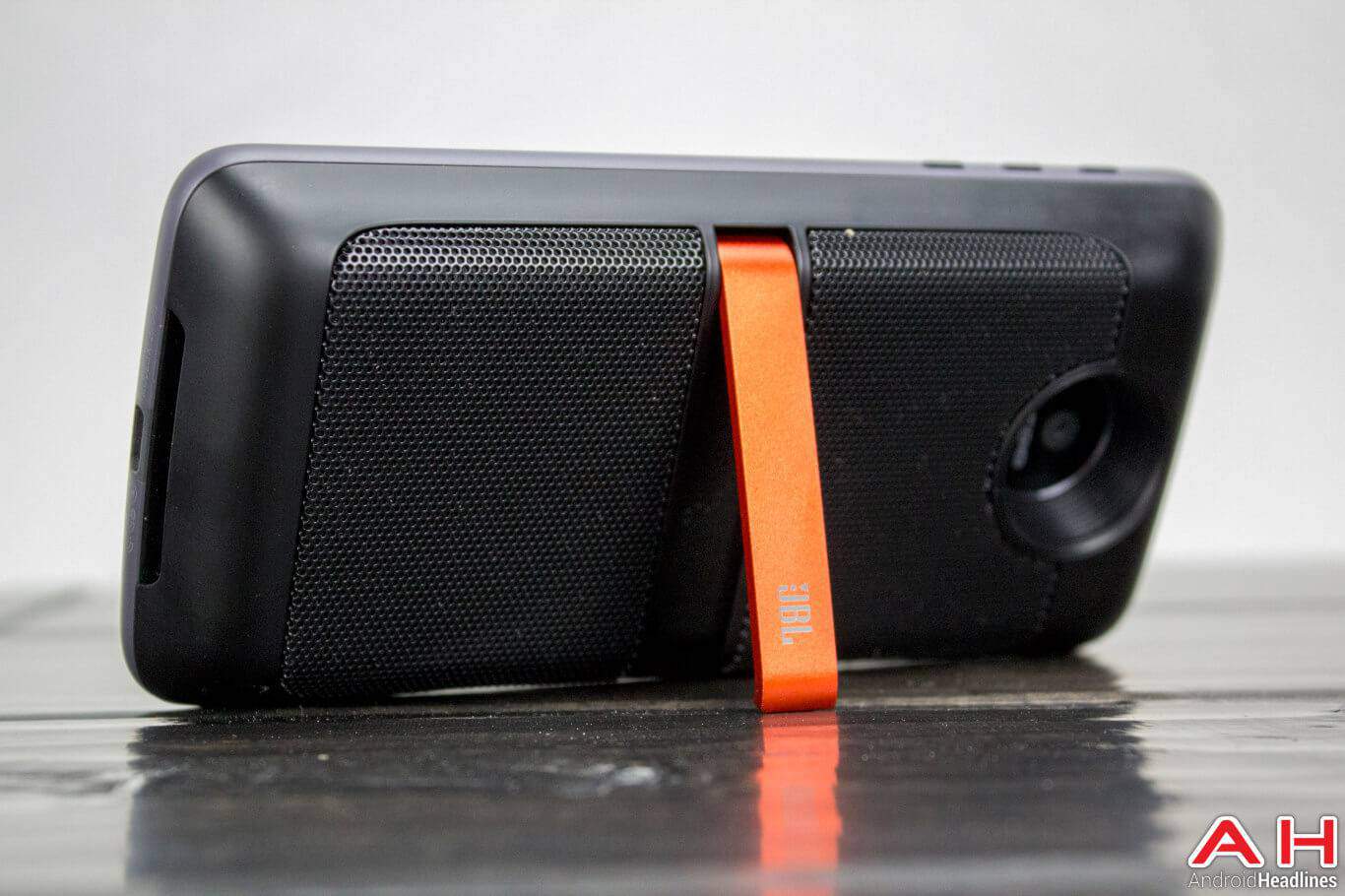 Just about all of us have dreamed of some concept for a smartphone or accessory before. Perhaps making or even rendering it has been a different story for most of us, but the Moto team is teaming up with Indiegogo to give one lucky mobile dreamer a chance to make their idea a reality, so long as it can piggyback off of the Moto Z and its Moto Mods system. Specifically, they’re launching a contest where people can submit their Moto Mod ideas, and the best ones will not only win a Moto Z and a Mod Development Kit, but will get to consult with the creative authorities behind Moto’s own official Moto Mods, alongside other winning mod idealists.

The whole thing works on a point system in the first phase. All that has to be submitted for a given idea, at a basic level, is the entrant’s contact information, a description of the idea, a plan for making it happen, and an explanation of how the idea makes the most of the Moto Mods platform. Moto may specifically ask for more information or materials, of course. Entries are looked over by a panel of judges, who award it points based on three categories; originality, commercial potential, and how well it shows off the Moto Mods platform. Any entrant that receives more than 75 out of 100 points in those three categories from the judges will receive a Moto Z and a Mod Development Kit as a qualifying entry prize. From there, qualifying entrants will launch an IndieGoGo campaign, which they will manage themselves, while the judges watch.

Of all the qualifying entrants, only ten will make the cut for the grand prize, and be flown out to Chicago, where they will meet with Moto employees and discuss how to make their winning idea a reality. On top of the contest, Moto will be holding “hackathons” in the US, in New York and San Francisco, where anybody who uses a Mod Development Kit to create a Moto Mod can get it put on Indiegogo and fall in line with the qualifying entrants from the contest. Finally, Lenovo Capital has set aside a cool $1 million for the best of the best. The top working prototypes that catch executives’ attention will see their creators pitching to Lenovo for full funding on their idea. The contest is already underway, and those wanting to get their ideas in have until January 31, 2017 to do so.