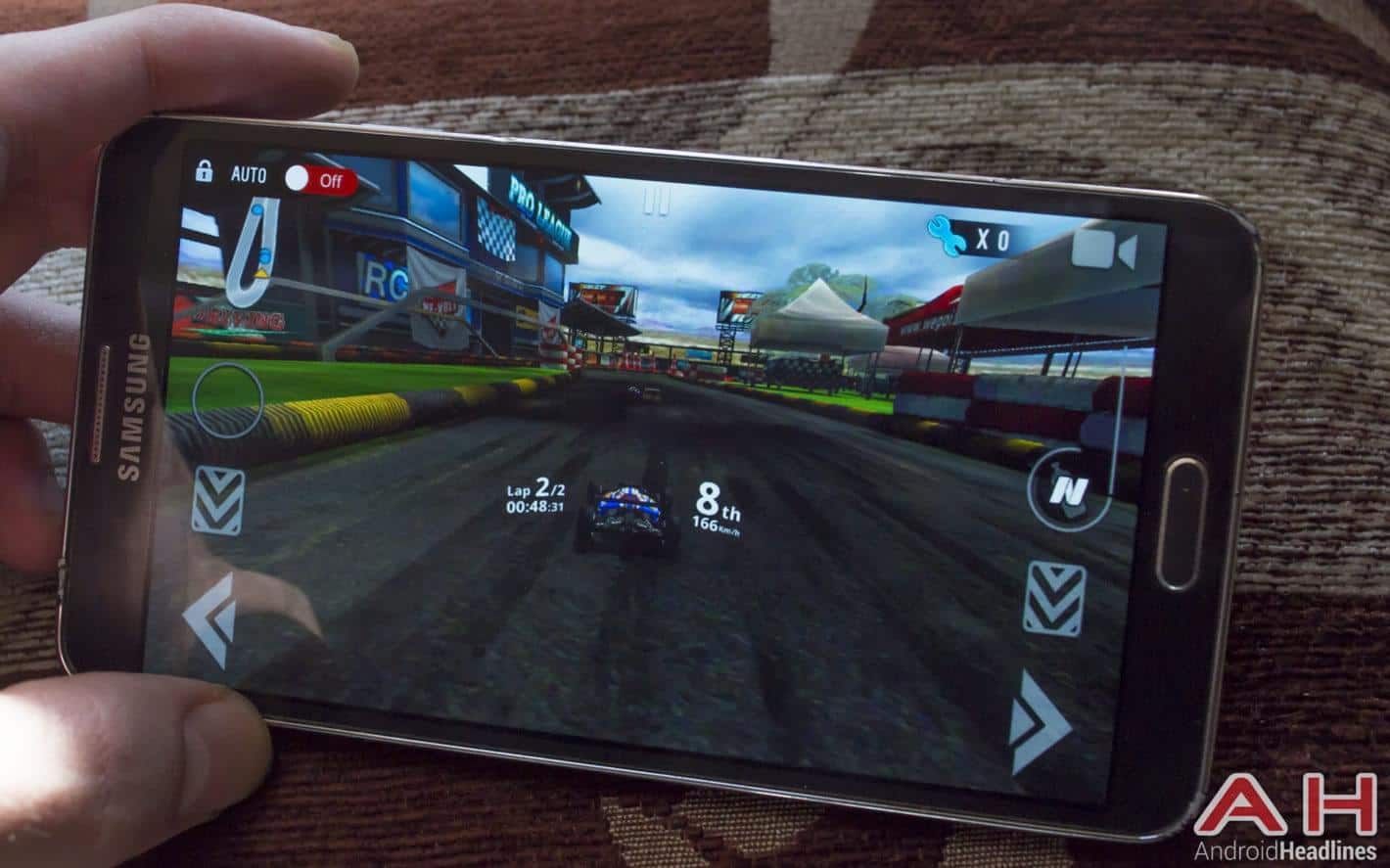 A couple of days ago, WeGo Interactive launched Re-Volt3, the third installment of its widely popular mobile racing series. The independent mobile games developer thanked its fans for their ongoing support and stated that it's hoping they'll enjoy Re-Volt3 which it deems the best in the franchise so far. For the uninitiated, the Re-Volt series features radio-controlled (RC) vehicles and isn't advertised as an arcade game, but an RC racing simulator.

The latest entry in this series boasts over 50 realistically designed RC cars. Apart from traditional racing vehicles, expect to see some exciting new additions including buggies and monster trucks. While the vehicle physics have been designed with realism in mind, note that Re-Volt3 also features elements from arcade racing games like Crash Team Racing. In other words, you'll get plenty of chances to shoot your opponents with a variety of projectiles just as they're on the brink of beating you. In addition to a plethora of gameplay modes, Re-Volt3 also features a robust customization system which allows you to modify the appearance and performance of your favorite RC car in whatever way you see fit. If modifying existing vehicles doesn't satisfy your creative needs, WeGo Interactive's latest creation also ships with a built-in RC Car creator. Newly created vehicles can not only be used in most game modes, but you're also able to share your works of art on social networks.

Just like every other mobile racing game worth its salt, Re-Volt3 boasts a variety of multiplayer modes which allow you to compete against players from around the globe. When you get tired of racing with human opponents, you can jump into the Re-Volt3 single player campaign which consists of more than 100 stages, collect achievements, and earn rewards. WeGo Interactive explicitly pointed out that the third Re-Volt game features completely reworked graphics and special effects, as well as an improved control scheme which is now allegedly more intuitive than ever.

In other words, if Asphalt Extreme isn't your cup of tea and you're looking for a more unusual experience, Re-Volt3 seems like it's worth giving a go. You can download the game from the Google Play Store free of charge.