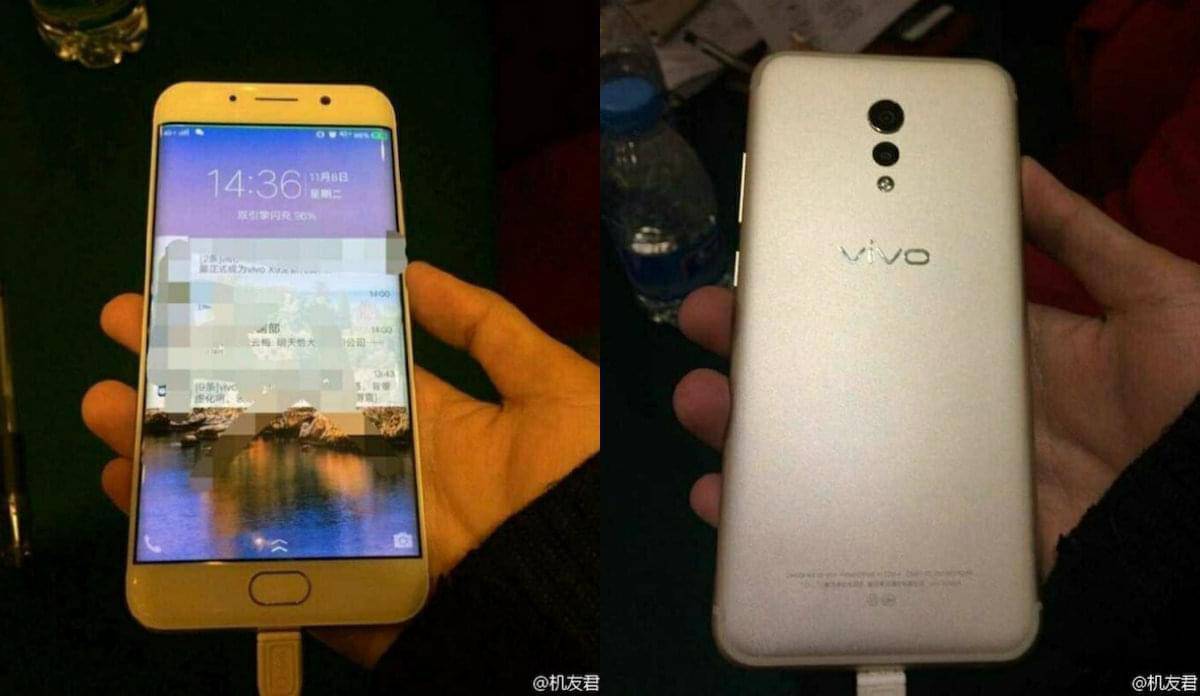 Vivo is currently the third-largest smartphone manufacturer in China, at least based on the results from the third quarter of this year. The company had managed to sell quite a few devices in Q3 2016, they’ve improved last year’s results by over 100%, which is quite a feat by Vivo. The Vivo X7 and Vivo X7 Plus smartphones that had been introduced earlier this year have been selling like crazy for Vivo, and the Vivo X9 and Vivo X9 Plus are expected to arrive soon. Those two phones are not the only Vivo-branded devices we’re expecting to launch in the near future though, read on.

The Vivo Xplay 6 is also expected to arrive sometime soon, a successor to the Vivo Xplay 5 which was introduced earlier this year with a curved display and a really compelling set of specs. That being said, it seems like the Vivo Xplay 6 will also sport a curved display, at least based on the all-new leak, and it will be the company's new flagship. If you take a look at the gallery down below, you’ll get to see two new images showing the alleged Vivo Xplay 6. This smartphone resembles the Vivo X7 and Vivo X7 Plus as far as the general design is concerned, but as you can see, its display is curved, just like on the Vivo Xplay 5. Now, unlike its predecessor, this device will not sport three capacitive buttons below the display, but a physical home key which will double as a fingerprint scanner, and we presume two capacitive keys on the sides. Black bars will be present around this display, which is a shame considering it is curved and black bars should have been avoided.

Now, if earlier leaks are accurate, this handset will be fueled by the Snapdragon 821 64-bit quad-core SoC, along with the Adreno 530 GPU, which is Qualcomm’s most powerful SoC at the moment. The device will also pack in 6GB of RAM and 128GB of internal storage. The 4,000mAh battery has also been mentioned several times thus far, and the device will ship with Android 6.0 Marshmallow out of the box with Vivo’s Funtouch OS 3.0 on top of it. We still do not know how large will its display be, but its predecessor shipped with a 5.43-inch panel, so it is possible this device will sport that identical panel, or perhaps a slightly larger, 5.5-inch one, we’ll see. This handset is expected to arrive later this month, and it will, allegedly, become available in December.