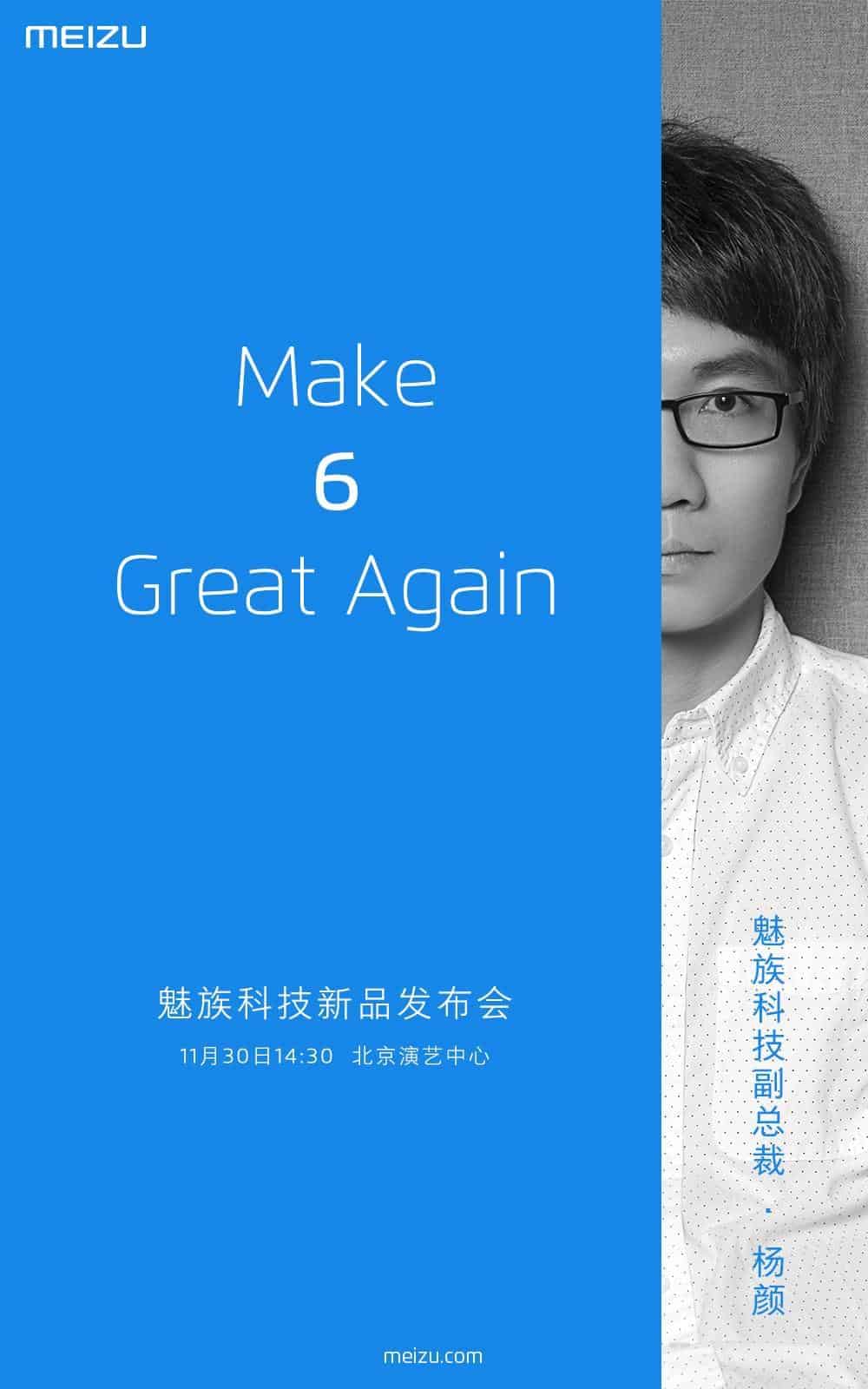 Meizu might not be one of the largest Chinese smartphone companies, but it sure is an interesting one. The company had introduced a number of compelling smartphones to date, some high-end ones like the Meizu PRO 5, Meizu PRO 6 and Meizu PRO 6s, and some budget ones, like the Meizu M3, Meizu M3 Note, etc. Having said that, we’ve been seeing tons of Meizu PRO 7 leaks recently, and while we’re waiting for the company to introduce their new flagship, it’s time to talk about software, read on.

Meizu’s devices come with Android installed on them, but on top of Android, you also get Meizu’s very own Android skin called Flyme OS. Flyme OS has been getting better over the years, and Flyme 5 is the latest version available. Flyme 5 is based on both Android 5.1 Lollipop and Android 6.0 Marshmallow, depending on what Flyme 5 variant you have installed on your device, Meizu’s build numbers can be quite confusing, so don’t let that surprise you. In any case, we were wondering when will Meizu release more info about Flyme 6, the all-new version of Flyme, and it seems like that might happen on November 30th, as the company has just released a new teaser image on their official Weibo (Chinese social media site) page. ‘Make 6 Great Again’ caption is in place, and it’s quite obvious the company is teasing Flyme 6 here, as they’ve already introduced both the Meizu PRO 6 and Meizu PRO 6s, so it’s hardly smartphone-related.

That being said, the Meizu X is also rumored to launch on said date, as the company had released the ‘Make Helio Great Again’ teaser the other day, and the device has been leaking for a while now. So, is Meizu X going to be the first smartphone to ship with Flyme 6? Or is Meizu teasing something else here? It is possible that we’ll see Flyme 6 shown off at the event, though this comes as a surprise considering Meizu did not exactly share any info regarding Flyme 6 thus far. If the company opts to release Flyme 6, chances are it will be based on Android 6.0 Marshmallow, and not Android 7.0 Nougat, at least its initial version, but we’ll see what happens on November 30th. 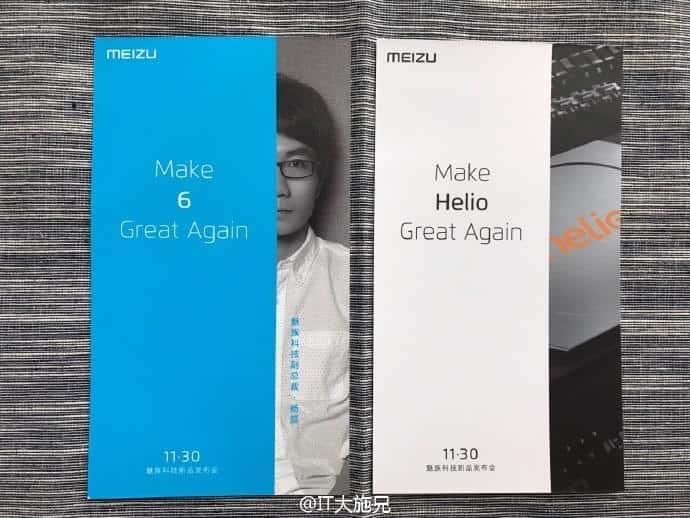