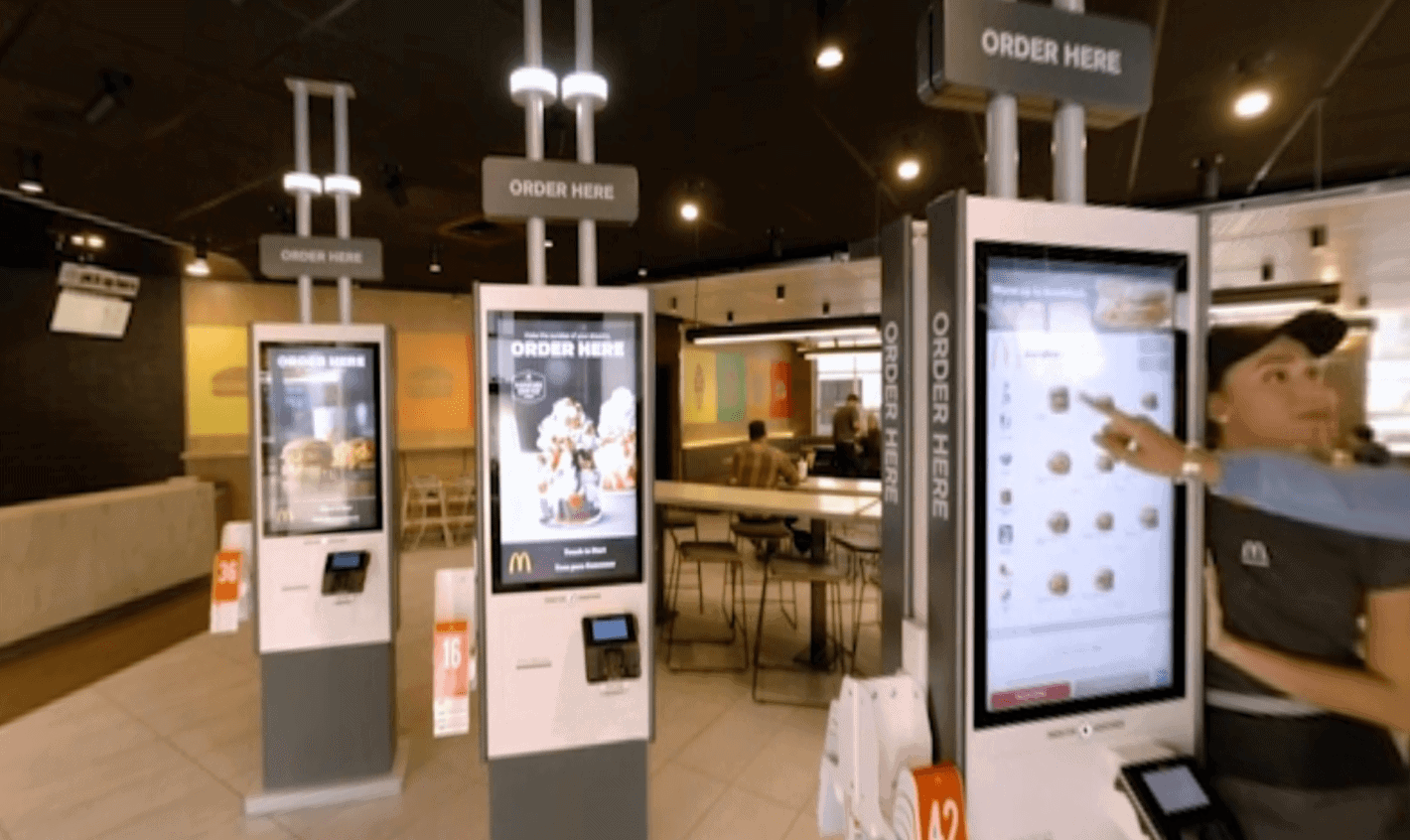 Virtual reality opens up brand new avenues for all kinds of media and entertainment, from gaming to fine arts. You can attend a concert in VR, blast away aliens, solve puzzles, take in famous galleries, and even see the world. Now, you can even view advertisements in VR. While not many companies are jumping on the VR advertising bandwagon at the moment, some are making the bold leap to communicating with customers in a manner that encourages full engagement. There are a few ways to do that, of course. A number of VR content producers, including advertisers, decide to take advantage of YouTube’s 360 degree function to that end, and McDonald’s is one of them.

The Cardboard-friendly video, which will also work fine with the likes of the Gear VR, HTC Vive, and Daydream View, puts the viewer in the middle of an experience at one of McDonald’s new higher-end, higher-tech restaurants that have been popping up in prominent US markets like Florida, New York, and California. Virtual guests get to see the ordering kiosk and get a bit of help using it, then drift over to a very modern-chic dining area, where they sit down at a single small table among a group of them to make up a larger table setup. The server brings the viewer their food, much like what would happen in a non-fast food restaurant, then the viewer has a minute or so to simply chill and look around the dining area before the video transitions to exiting the restaurant.

While the video doesn’t contain any interactive elements, it’s still far more immersive than a normal commercial, and donning even a cheap Cardboard headset and a pair of throwaway earbuds puts you right in the middle of the action. Even something as mundane as a tour of a restaurant isn’t completely boring with a touch of that certain magic that VR seems to possess. Given how absolutely wild some companies can get with advertisements, especially with the Super Bowl coming up in just a few months, you can’t help but wonder after watching the new video, what creative ways advertisers will leverage VR and in the future.