There’s been all sorts of reports already about how well the Google Pixel has been doing since it launched in October. Verizon and Google are both spending a boat load of cash to advertise the two devices. Verizon also had a pretty aggressive promotion for the Google Pixel on Black Friday. Offering the device for $10/month on their installment plan. That cut nearly 65% off of the regular price of the Google Pixel. And after 24 months, it would cost the customer only $240. That’s much lower than the $649 price that it sells for currently. And it definitely left an impact on Black Friday.

According to Localytics, the Google Pixel saw a 112% increase in activations over the Thanksgiving weekend (that covers Thursday through Monday – also known as Cyber Monday). The Galaxy S7 came in second place, seeing a modest 36% increase, with Apple products rounding out the top 5. Which included the 9.7-inch iPad Pro at 24%, the iPad Mini 2 at 19% and the iPhone 7 at just 13%. Now the majority of the Pixel’s success over the Thanksgiving weekend may be due to Verizon’s aggressive marketing, but it also shows that the Google Pixel is a pretty impressive device.

The Google Pixel is the first smartphone to be “Made by Google”. It’s the successor to the popular Nexus brand that Google has been using since 2010, when HTC made the Nexus One – who also made the Pixel and Pixel XL, although they nor Google will acknowledge it. The Pixel and Pixel XL debuted as contenders to the iPhone 7 and iPhone 7 Plus, and their price tag (starting at $649) definitely shows that. The two devices have some pretty impressive features that even last year’s Nexus 6P and Nexus 5X won’t be getting (at least for now), which includes the Google Assistant. This is the next iteration of Google Now’s voice commands, essentially. The Google Assistant lives in your smartphone or in Google Home and can play music for you, answer questions and much more. It’s basically Google’s answer to Amazon’s Alexa. Google hasn’t confirmed that Assistant will be available elsewhere, but it is likely. However for now, it’s exclusive to the Pixel which may be part of the reason why it has done so well. 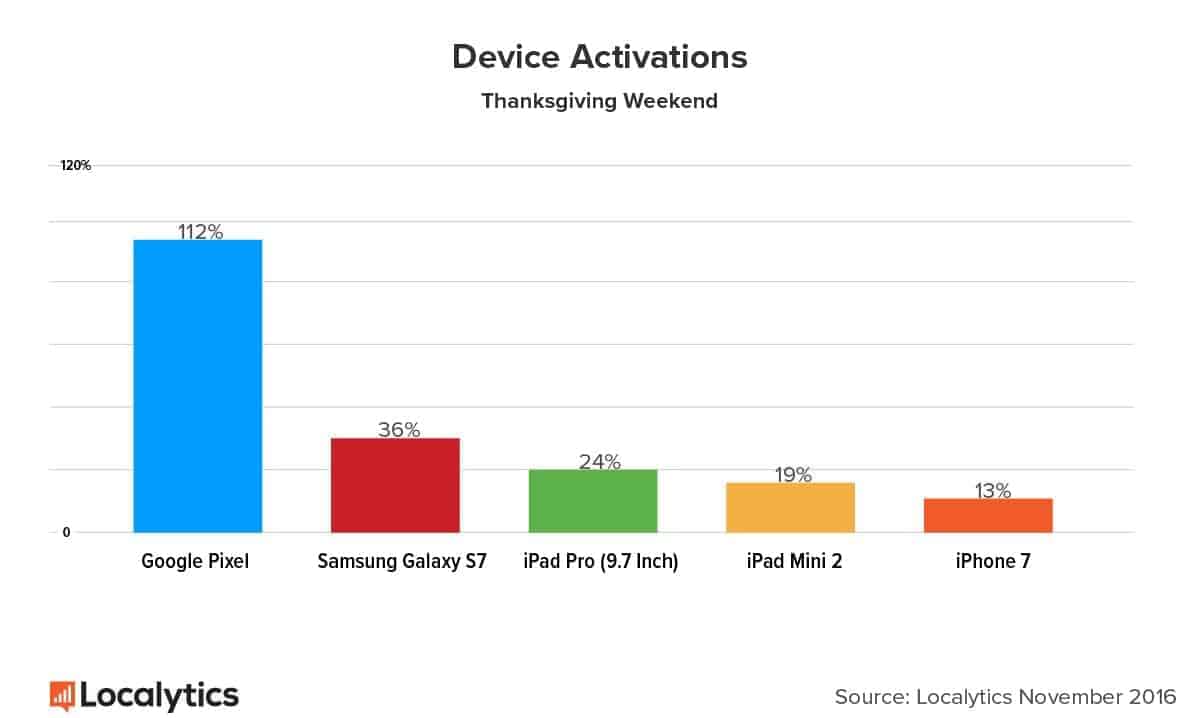