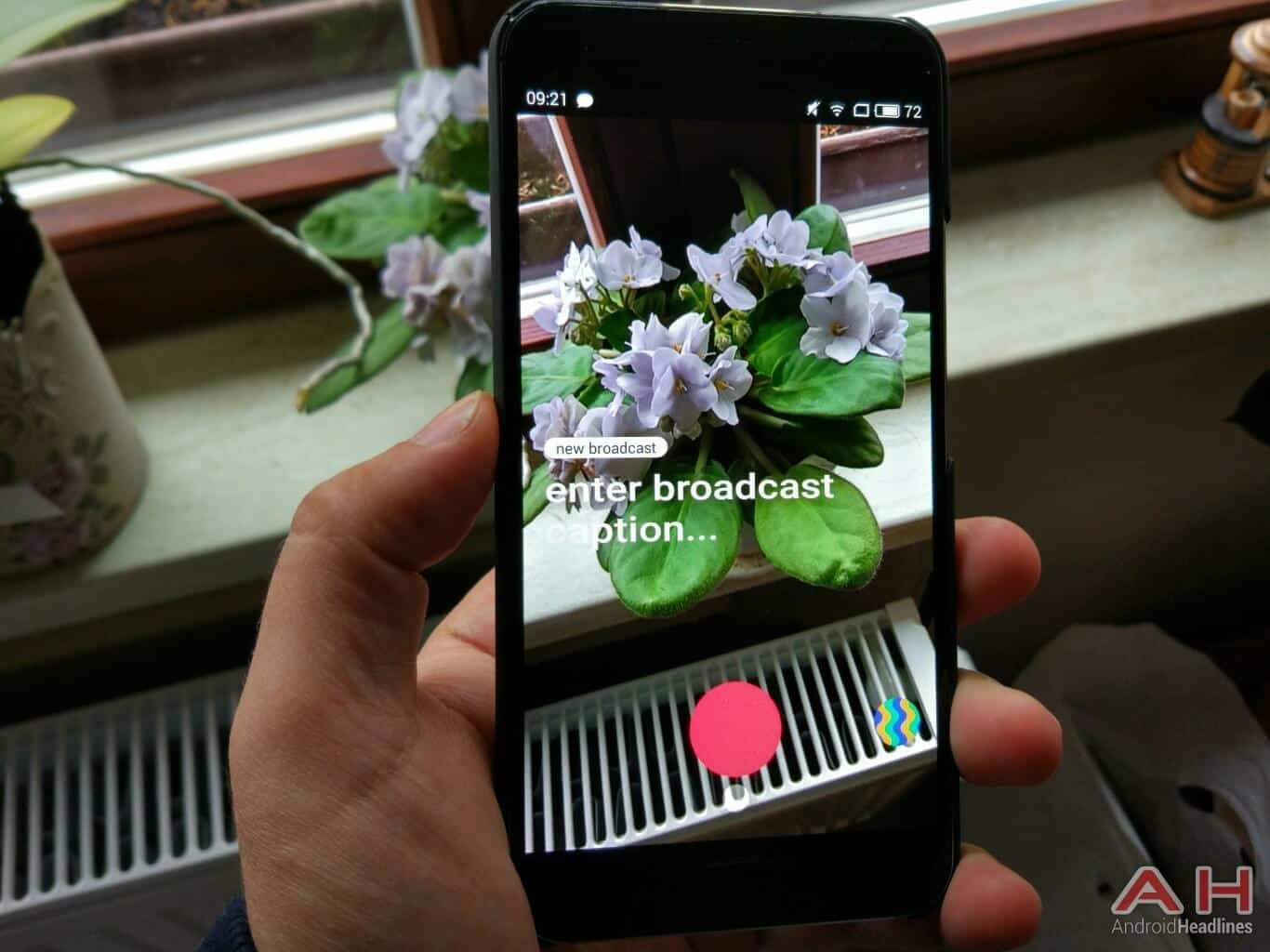 Some of you have probably heard of an app called 'musical.ly', and extremely popular Android app which has over 50 million downloads at the moment. This is essentially a video community in which you create, share and discover new short videos (up to 15 seconds long). You and also upload and share audio files if that's what you prefer. This application was developed by the company that carries the same name as the app, and not many people know that musical.ly app actually has a sibling out there, read on.

This company currently has two apps out in the Google Play Store, one is the musical.ly app, and the other is an app we'll talk about today, an app called 'live.ly'. Now, this application is also a video sharing app, but you're sharing videos in a different way. Unlike musical.ly, this application is meant to serve as a live video sharing platform through which you can share live videos with your friends and perhaps even fans, while it is not limited to 15-second videos. So, think of it as a vlogging app of sorts, as you can simply fire up a broadcast at any given moment, and the video is immediately streamed to everyone who wants to watch it through live.ly. Once you fire up live.ly, you'll need to sign up, and you can do that via your phone number, musical.ly account or your Facebook account, whichever you prefer.

After you log in to the app, you'll be asked whether you'd like an app to scan your contacts to see who's using live.ly, which is something you can skip, of course. The moment you do this or skip this step, you'll be able to live broadcast whatever you want. This app is quite straightforward, it allows you to freely broadcast whatever content you prefer, and the UI is extremely simple to use. You can chat live while you're broadcasting, as the chat is constantly open at the very bottom of the viewfinder. The live.ly app is completely free to use, and if you'd like to join tons of people who either watch broadcasts or broadcast contest themselves, click on the Google Play banner down below and download the live.ly application.