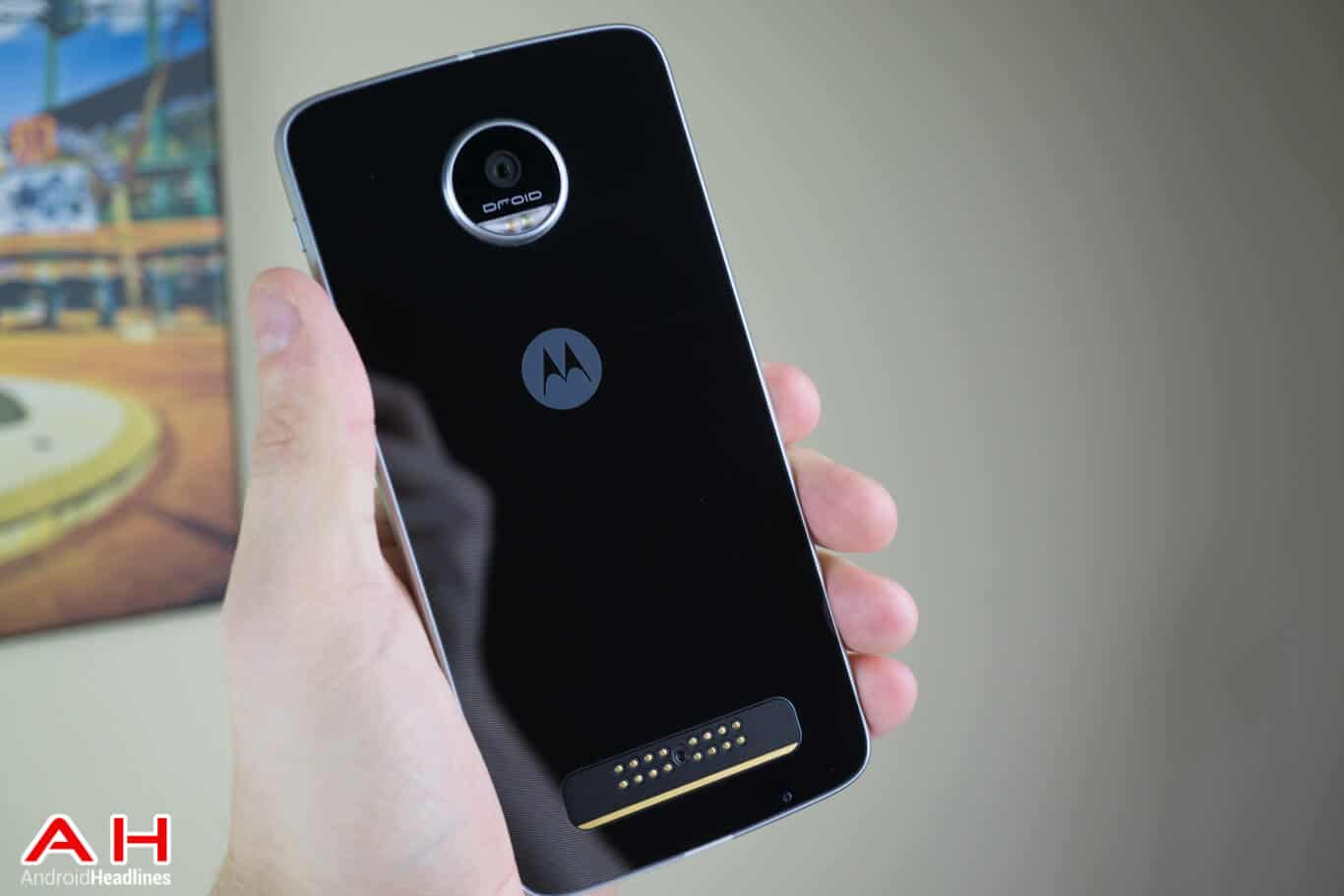 This weekend, Lenovo announced that its wholly owned subsidiary, Motorola, has sold one million of its latest flagship Moto Z family and this has officially made it the company's most popular device. There are three individual models in this range, these being the Motorola Moto Z, Moto Z Force and Moto Z Play. Each device has a slightly different specification to the other two models of the range. Lenovo's press release explained that Motorola's innovative Moto Mods accessories have helped the device to sell, but let's not forget how the Motorola Moto Z family have a fast and fluid, near-stock user interface and relative to the specifications (and in particular, the battery capacity) the devices are also exceptionally thin. Device specifications run up to the powerful Qualcomm Snapdragon 820 backed up by 4GB of RAM with a 5.5-inch, QHD resolution AMOLED panel and a 21-megapixel rear camera for the Moto Z Force, with the Moto Z Play being based around the Qualcomm Snapdragon 625 chipset with 3GB of RAM and a lower resolution, 5.5-inch AMOLED panel.

The Moto Mods range of accessories are attached to the device via an innovative back of the device, which includes magnets to hold any accessory in place and pins to connect to the handset hardware. There are a number of modules available such as the $300 Hasselblad True Zoom camera module, which brings a 10X optical zoom function plus a Xenon flash to the device. Xenon flashes have been used by a number of smartphones in the past but are physically large units and there is not enough space inside most current generation, super-thin smartphones. Other accessories available include the Moto Insta-Share projector, which again retails at $300; this is exactly as it sounds being a projector designed to show content onto a wall or any other flat surface. There is also a JBL SoundBoost speaker available for $80, a battery pack in the shape of the Incipio offGrid Power Park available, plus the Moto Style Shell, which can give the device a different material as a back such as leather or wood. Each Moto Mods accessory contains all of the necessary software to integrate into the device and does not require a device reboot; these accessories are designed to be snapped into place and used with minimal fuss for the customer.

The fourth quarter is traditionally the most important one for device manufacturers as sales tend to pick up, supported by the holiday season. Motorola and parent Lenovo appear to be pleased with the progress of the Moto Z family so far and things must be looking good for the coming months. 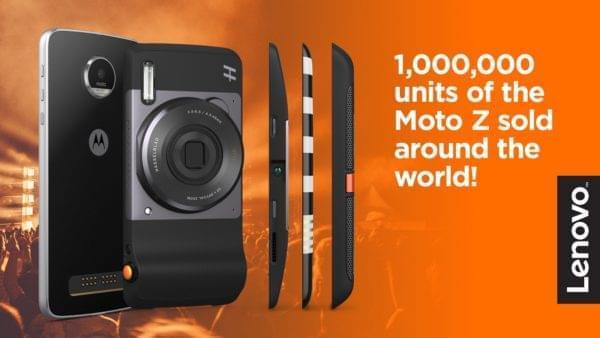