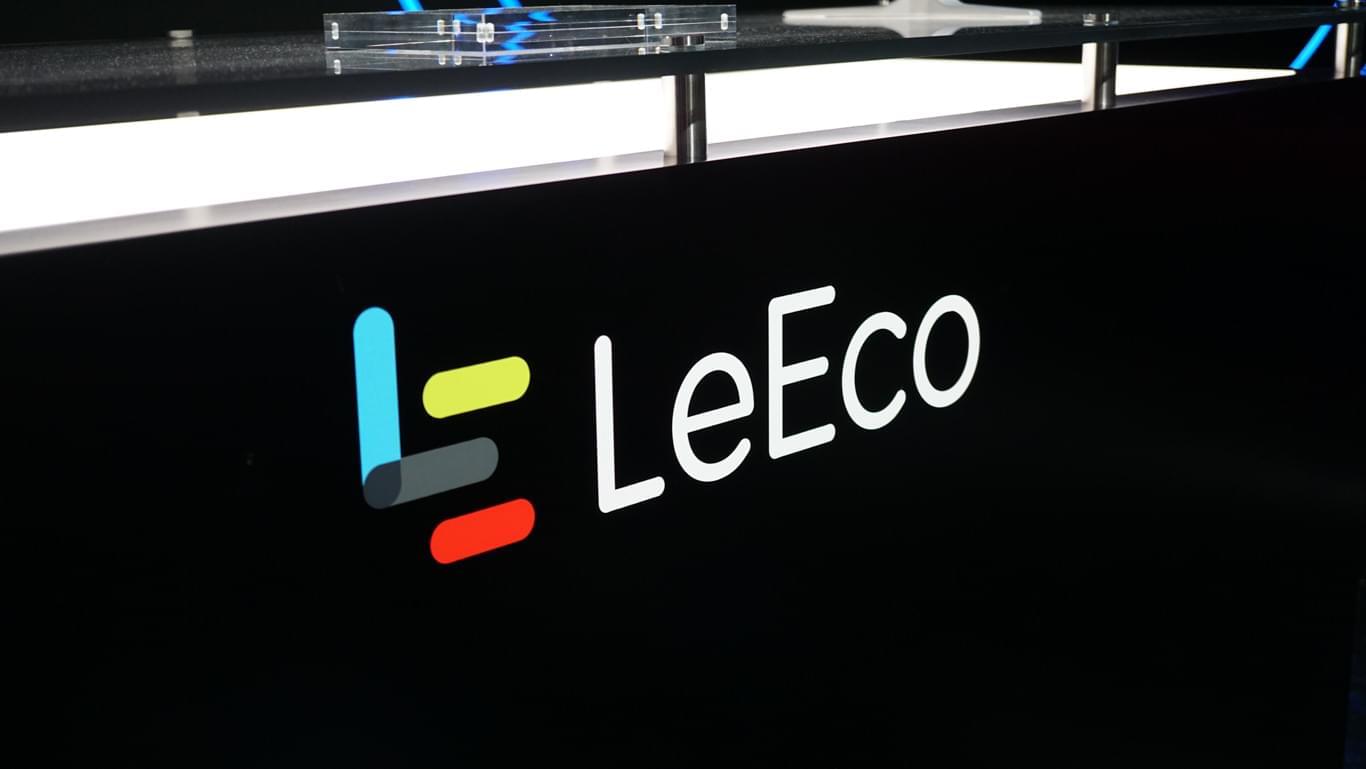 Leshi Holdings, or better known simply as LeEco, has reported on Tuesday that it has managed to obtain $600 million in fresh funding. This helpful cash injection is expected to support LeEco's automotive sector as well as its technology business. This announcement comes after it was reported last week that LeEco was facing a severe cash crunch after expanding too rapidly in various markets.

Reuters has reported that the funding came from 10 companies based in LeEco's home country, which is China. An initial transfer of $300 million will be delivered to the firm by the end of the month and it will be injected in its auto business and LeEco Global. Jie Yuting, the chief executive and founder of LeEco, penned a letter to his staff last week stating that the group is running low on resources and suffering from expanding too fast in too many directions. There has been concerns that the cash-strapped group may run into a financial crisis which will force it to abandon its electric car project, which has already cost them 10 billion yuan ($1.5 billion). Jia has big ambitions for the group's electric supercar project which is in development with Faraday Futures, and wants to usurp Tesla Motors, which is one of the top manufacturers of electric automobiles. However, analysts have pointed out that LeEco may be forced out of the automobile sector due to financial pressure and it also lacks any competitive advantage in the market.

Just last month, LeEco entered the US market and did so with a lavish coming out party in San Francisco. The group is the fastest-growing smartphone manufacturer in the world and it will be the eleventh largest vendor in the world this year. Formed in 2010, the group entered the smartphone market in 2015, selling its devices domestically at first. This year, LeEco entered the Indian smartphone market where its handsets have been a hit and usually sells out quickly when flash sales are held. However, it is still behind the likes of its domestic competitors which includes Huawei and Oppo. Other than manufacturing electric cars and smartphones, LeEco also produces a variety of other electronics products, including TVs, headphones and even a connected bicycle. During its launch event in San Francisco, LeEco also announced its very own streaming service called, LeEco Live.