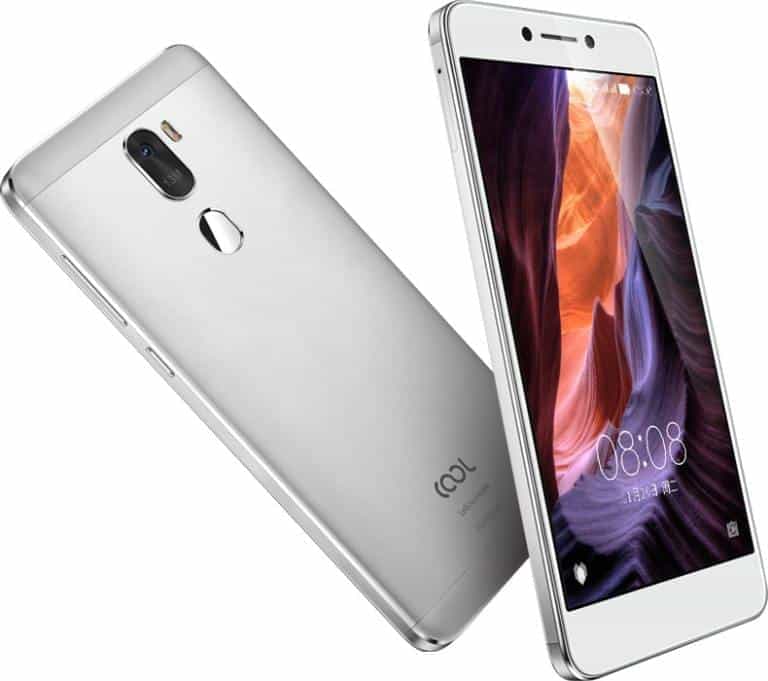 LeEco had released a handful of smartphones this year, and the same can be said for Coolpad. Both of these companies are located in China, though LeEco is quite probably more popular on a global scale considering they've launched their handsets in the US not long ago. That being said, these two companies actually partnered up back in August, and have released a smartphone together, the Cool1, as it's called. The Cool1 is a mid-range smartphone which is made out of metal, and which features a dual camera setup on its back. Well, these two companies are back with a new phone, they've just introduced the Cool Changer 1C smartphone, read on.

The Cool Changer 1C sports a similar name to the base Cool1 model, and there's a good reason for that, these two devices are almost identical, though there's one rather noticeable difference between them, the Cool Changer 1C comes with a single rear-facing camera which is capable of shooting 4K video. This smartphone features a 5.5-inch fullHD (1920 x 1080) display, 3GB of RAM and 32GB of native storage. The phone is fueled by the Snapdragon 652 64-bit octa-core processor, and a 4,060mAh battery is available on the inside, while it is not removable. On the back of the phone, you'll find a 13-megapixel camera (f/2.0 aperture, 6P lens, PDAF) which is capable of shooting 4K video at 30fps, while an 8-megapixel snapper (f/2.2 aperture, 80-degree wide-angle lens) is available on the front side of this device. This phone comes in a 3GB RAM variant only, unfortunately, it will not have a 4GB RAM model like the Cool1. Android 6.0 Marshmallow comes pre-installed on the Cool Changer 1C, and on top of it, you'll be able to find LeEco's EUI 5.8 Android skin.

The Cool Changer 1C comes with two SIM card slots, and it even offers an IR blaster, it is placed at the very top of this smartphone. The fingerprint scanner is also a part of the package, and it is located below the rear-facing camera sensor. These Cool1 and Cool Changer 1C look essentially identical side by side, you do notice the difference the moment you flip them over, though. Just like the Cool1, the Cool Changer 1C is quite affordable, the phone is priced at 899 Yuan ($130) and it will become available for purchase in China starting December 6th, for those of you who are interested, and you can already register for the sale through LeMall, Coolpad.com and JD.com in China. 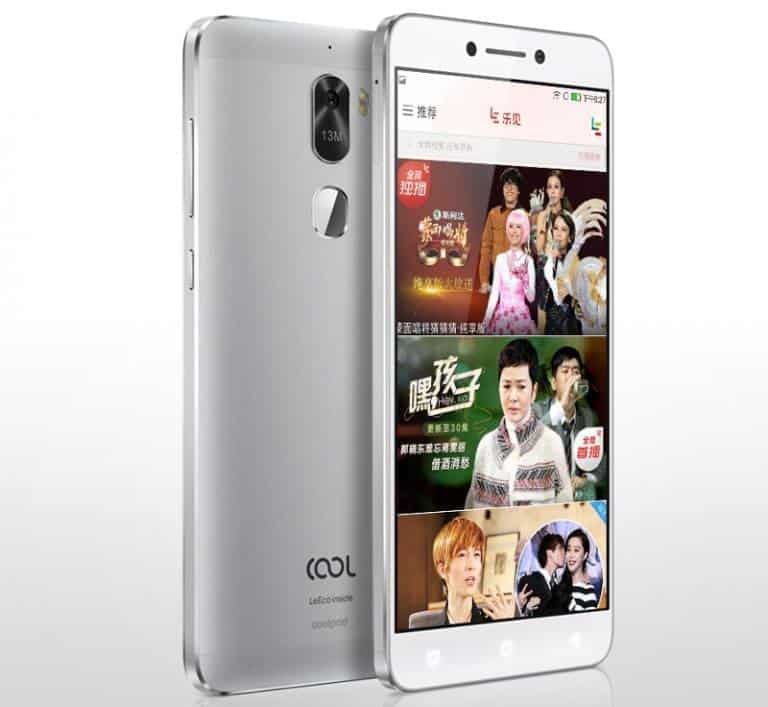