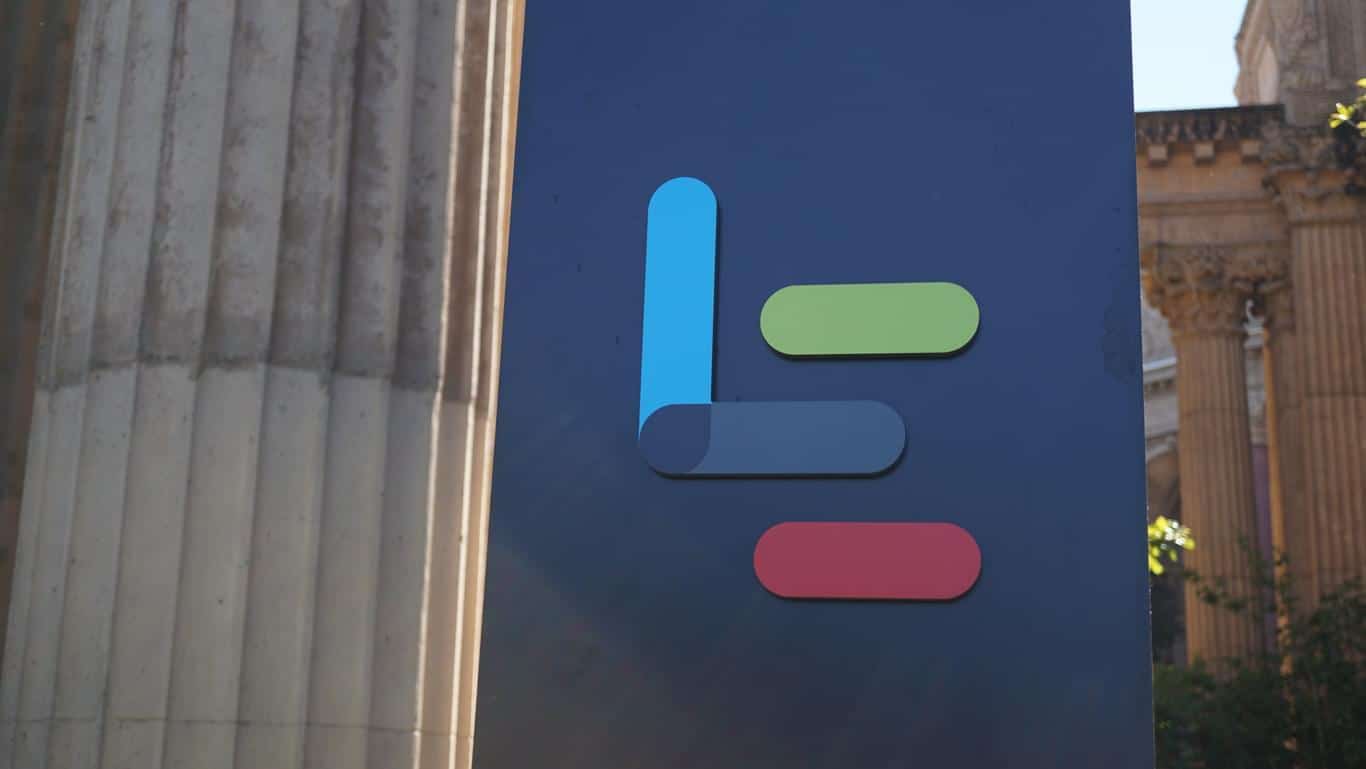 LeEco is not a majorly well-known company inside of the U.S., but that could change soon as the company's entry into the U.S. market was heralded by their launch event of some new products towards the end of October, which included new phones and a series of new TVs. This all followed LeEco's acquisition of TV brand Vizio earlier this year which seemed like a stepping stone into the U.S.' highly competitive marketplace for consumer electronics, and all seemed well until this afternoon when LeEco's CEO apparently wrote and sent out a corporate letter to all employees stating that the company has over-expanded.

According to the Global Times, LeEco CEO Jia Yueting states that the company has had issues with organization as well as the rate at which they were growing, a result of expanding into new territories despite the amount of resources and capital at their disposal being limited to a certain degree. Yueting also directly refers to a series of companies (ones which are "non-listed" LeEco companies separate from those which are listed on the Shenzen Stock Exchange) that are part of his private subsidiaries as the main reason for the less than desirable standing, and he puts management at the forefront while mentioning that they should be held responsible for the missteps.

Yueting isn't just looking to hold management under him accountable. He is also placing himself in the group as he reportedly offered to take a salary of 1 Yuan per year for life, no doubt to help the situation of LeEco's limited capital. In addition to over-expanding, it's also been reported that the share prices of the Shenzen-listed LeEco have fallen by 2.26 percent as of Friday which likely doesn't help matters. The nature of Yueting's memo to staff might seem a bit surprising considering the U.S. launch event was a big show, and the company's flash sale for some of the products that were announced was likely expected to generate quite a bit more revenue and buzz. Not all of LeEco's products sold out from the flash sale, however, which is quite possibly the reason why they're holding another flash sale this week on November 9th.