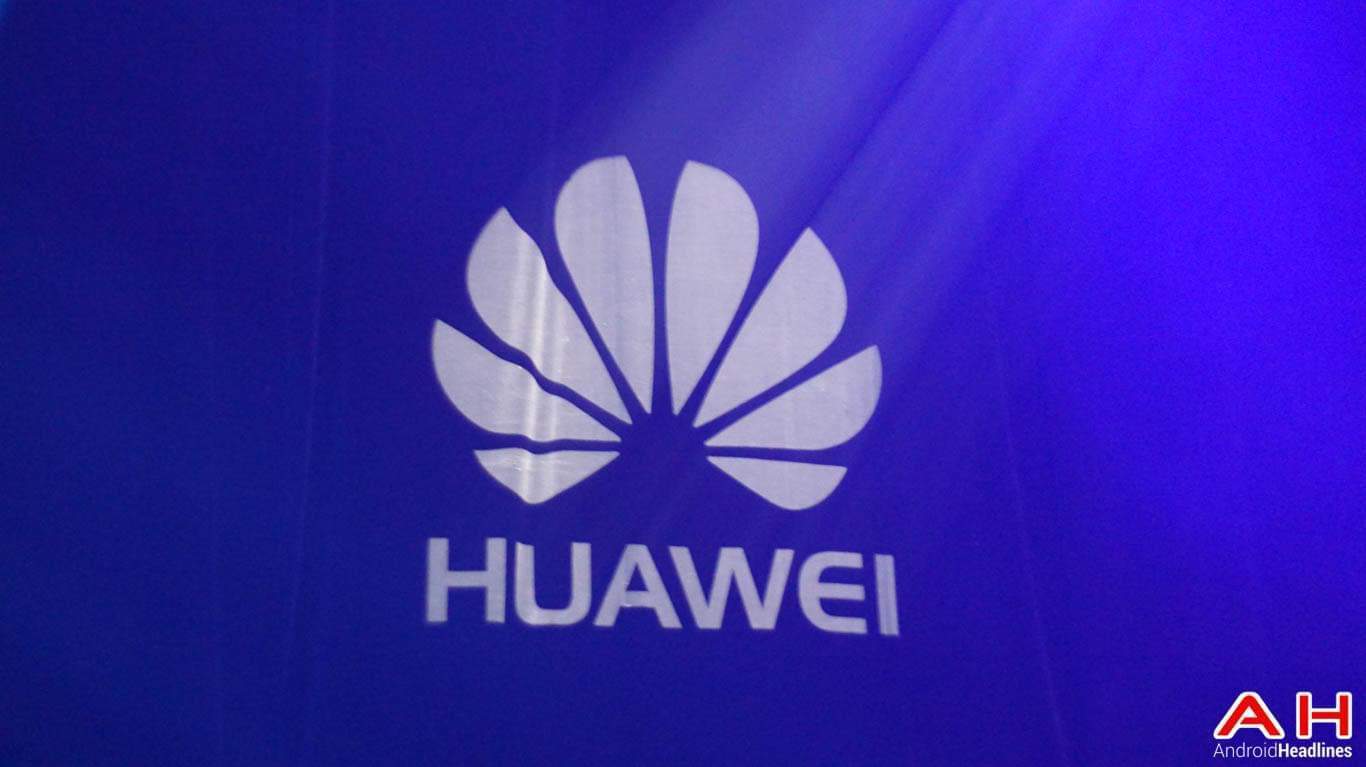 Since the Huawei P9 debuted earlier this year, the company has been working on a dual-camera setup with Leica and have had it in their P9 and Mate 9 as well as the Honor 8, although the Honor 8 did not have it branded as a Leica camera. Huawei and Leica recently announced plans to open a new R&D facility in Germany to continue their partnership. So it's no surprise to see a dual-camera setup with Leica branding on the back of this leaked Huawei P10. Next year, Huawei is expected to release the P10, as their next flagship. After all the P8 and P9 were released this past Spring and in Spring 2015, so it only makes sense.

The leaked image, shown below, actually looks fairly familiar. It's pretty similar to the way the Honor 8 looks. As it appears to have a glass back, although the top part seems to be more gray while the rest of the back is black. Additionally you have the two cameras side-by-side, instead of vertical like on the Mate 9. There's a flash to the right of the two cameras, and then the fingerprint scanner below it. It appears that Huawei hasn't taken any huge steps, design-wise, with the Huawei P10, but they didn't really need to. While Huawei's smartphones do look pretty similar now, they are still top-notch devices, and feel really solid in the hand.

Spec-wise, the Huawei P10 is supposedly going to sport the same processor as the Mate 9, and that's Huawei's own Kirin 960 SoC. Other specs include 6GB of RAM, 256GB of storage with a micro SD card slot along with a 5.5-inch QHD display. This would be the first time that they have gone with a Quad HD display on their main flagship. They did use one on the PORSCHE DESIGN Huawei Mate 9, but that isn't their main flagship, and likely won't sell that much, especially considering they are only producing a handful of them. Like the Huawei Mate 9, the P10 is also supposedly going to launch with Android Nougat (could be Android 7.1) with EMUI v5.0 on top, which launched on the Mate 9 earlier this month.