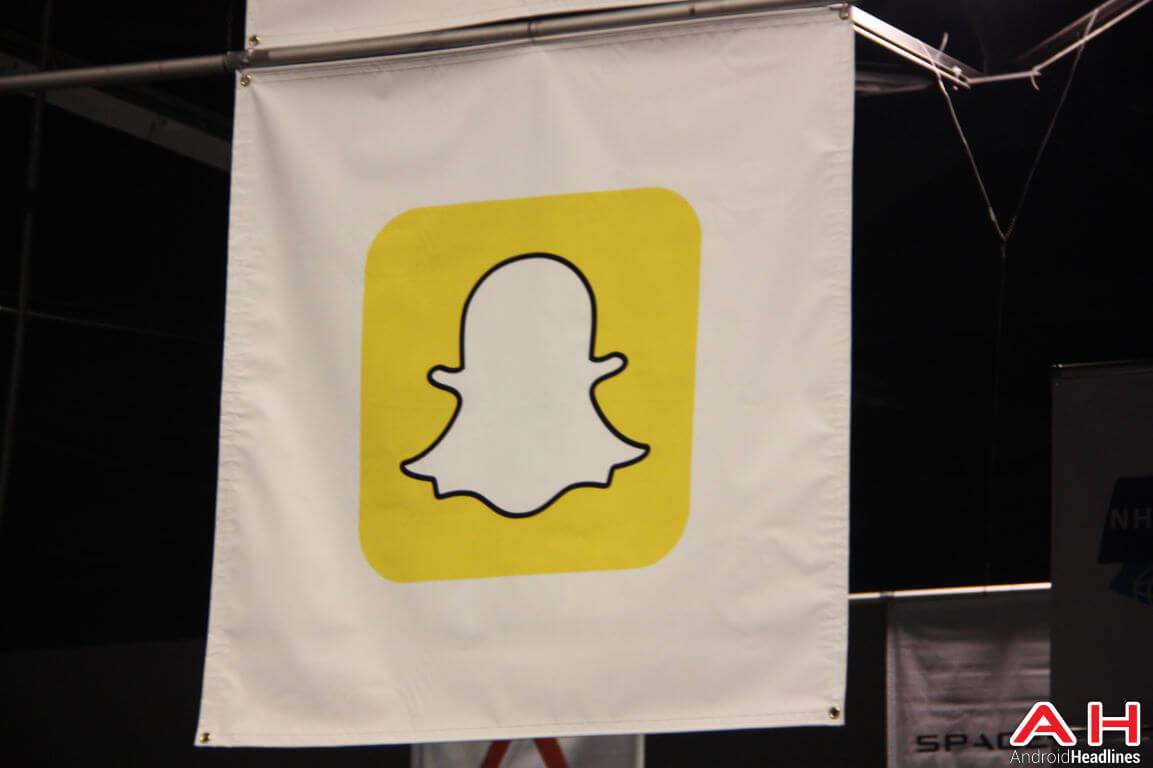 Snapchat has become pretty popular, so popular in fact that Mark Zuckerberg offered to buy it. He was unsuccessful, so instead he cloned it with Instagram Stories, which launched a few months ago. Now Snapchat is looking to add some more features to keep their users on their platform instead of hopping over to Instagram. One of those features is Story Rewind. Basically what this allows you to do is replay the previous Snap. So you can tap on the left side of the screen and rewind one Snap. On top of that, you can swipe left to go back to the beginning of the story you are watching. This is much simpler than having to leave the story and then go down to your friends list to rewatch the Snap Story.

The other feature, which is perhaps more important, given how popular the Selfie Lenses have become, is World Lenses. It's pretty much the same thing as Selfie Lenses, but instead of changing what you look like, it changes the world around you. In the video below, you can see that it changes the clouds in the sky, to basically vomit the rainbow. Which is pretty cool. It's something that people are going to have fun with, but it may not be a reason to keep everyone on Snapchat instead of jumping ship over to Instagram, or using both platforms.

Finally, the last part of this update is something rather interesting. There is a new option in settings to Pair your Spectacles – you know the glasses that Snap announced, but have not yet made available for purchase. This tells us that they are indeed getting ready to make these available for everyone to purchase. Other than that, there's not much else new in this update. This update for Snapchat is available on both the Google Play Store as well as the Apple App Store. So no matter which platform you are using, you'll be able to get the new version of Snapchat right away. Definitely nice to see that everyone can get the new update at the same time, instead of having staggering release dates.