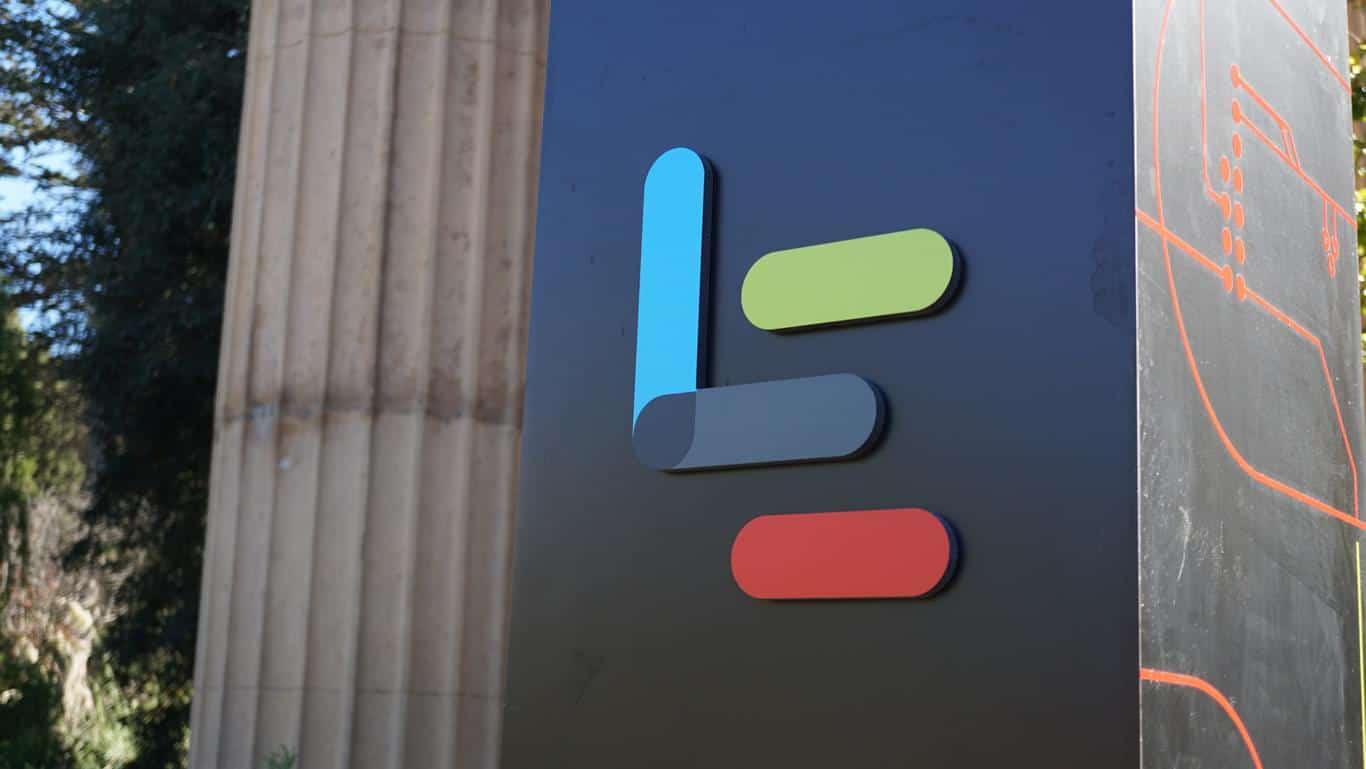 LeEco is currently amongst the most talked-about Chinese tech companies out there. This China-based company entered the smartphone world back in April 2015 when they introduced three smartphones. Well, the company stepped up their game over the last year and a half, as they have a pretty sweet smartphone lineup at the moment, led by the LeEco Le Pro3, the company's current flagship. Speaking of which, LeEco is not limited to Asia as far as smartphone sales go, they've branched out to other markets, like the US for example. The company had launched two smartphones in the US, along with a couple of different models of their smart TVs. Needless to say, all of these products are quite affordable, even in the US, which makes LeEco quite an interesting company overall, as they're offering quite a lot in terms of quality and features, and are not asking for a lot of cash in return, all that as part of their strategy to attract users to their ecosystem.

That being said, a recent report suggested that LeEco might have expanded too fast, and that they're running out of cash (that was actually Jia Yueting's leaked corporate letter), after which yet another report surfaced saying that the company had managed to obtain $600 million in fresh funding. In any case, the company's CEO, Jia Yueting, actually got interviewed by Tencent recently, and he had plenty to say during the interview, which could clear things up a bit. During the interview, Mr. Yueting said that the company is having some issues in the mobile phone supply chain, while the TV set supply chain is actually doing great, as it "operates independently and has good cash flow". LeEco's CEO also added that the company is doing their best to solve any problems that arise, it's a work in progress. In addition to saying that, he offered the public some explanation of how things work over at LeEco. The company basically raises money from all non-listed companies in order to fund the supply chain, and then they start raising funds externally. Now, there's also a third step here, and according to Mr. Yueting, the most important one, the company goes through a major organizational reform. According to Head of LeEco, the company will enter its second phase within the next nine months, which is way sooner than anyone anticipated, and that's a good sign. The company will basically move from spending a lot of cash in order to land "high-value customers", to attracting high-value customers on a scale sufficient to general self-sustaining cash flow, which is supposed to keep the company afloat without a problem, keep things running smoothly all around.

Now, as far as the company's TV business goes, it will enter the stage of overall profitability soon, says Mr. Yueting. So, LeEco's biggest issue at the moment is funding, and they're taking steps to solve such issues through strategic adjustment. The company's strategy will keep evolving, of course, and it will be interesting to see what will things looks like for LeEco in about a year, and whether they'll be able to stay relevant outside of China. Mr. Yueting also talked about the LeMall for a bit, as he mentioned that the company's online store is self-supporting already, and he also mentioned that the company plans to make their offline operations self-supporting as well. Something worth mentioning is the fact that the company's TV business is actually number one in the industry, at least according to Mr. Yueting, as the company is focusing on gaining users, TV hardware does not mean much for the company. LeEco's CEO is trying to make the company's businesses self-sufficient, both the mobile phone business and the TV business, and also evolve them at the same time.