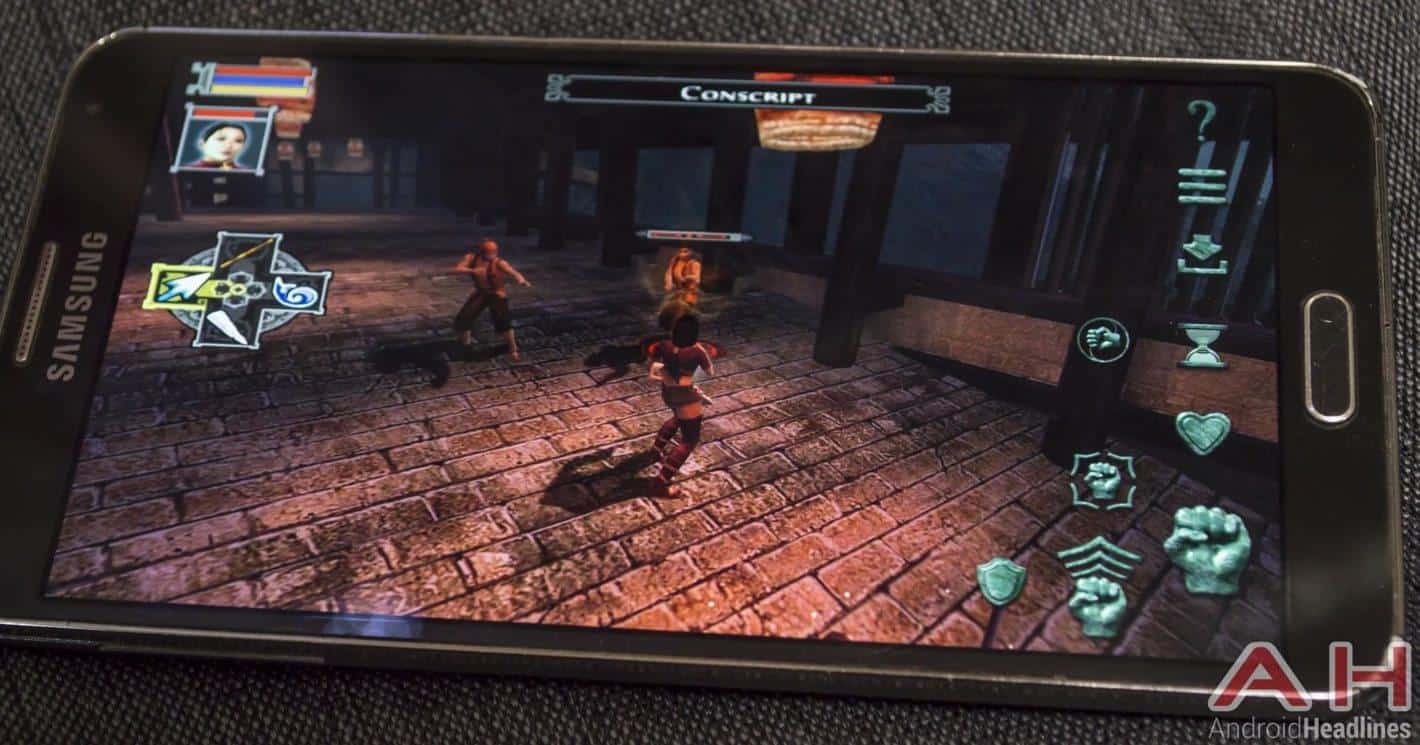 As BioWare is currently wrapping up work on Mass Effect Andromeda, many fans of the Canadian game developer are hoping the studio will finally start working on a sequel to its legendary role-playing game Jade Empire. Released in 2005, this action RPG boasted a unique setting inspired by Imperial China and was met with almost universal praise from both gamers and critics alike. While Jade Empire 2 may never happen, we can at least enjoy the original game on our Android smartphones and tablets as of today. Namely, Aspyr Media, the company which specializes in porting AAA RPGs to mobile platforms has just launched Jade Empire: Special Edition on the Google Play Store.

In addition to all of the content and characters present in Jade Empire and Jade Empire: Limited Edition, Jade Empire: Special Edition adds two new martial and weapon styles, as well as an additional transformation style to the game. Other improvements include new monster and enemy types, smarter combat AI at higher difficulty levels, an overhauled world map user interface, and a new playable character – Monk Zheng. This version of the game also boasts increased graphics resolution, new special effects, and an extra difficulty level. Last but not least, Jade Empire: Special Edition also comes packed with a New Game Plus Mode which allows you to start a new playthrough with a character from your previous save file.

Purchasing Jade Empire: Special Edition from the Google Play Store will set you back $9.99. While a premium price tag may put you off from buying this RPG, it's worth pointing out that the game contains no in-app purchases, features a 40-hour campaign, and has tremendous replay value. In other words, if you still haven't played the beloved original, this is a perfect opportunity to do so. Initial Play Store reviews suggest the game is well-optimized for mobile platforms, just like one would expect from a port handled by Aspyr Media. For the uninitiated, this is the same studio that also handled Android ports of Fahrenheit: Indigo Prophecy and Star Wars: Knights of the Old Republic, both of which were met with critical praise. In case ancient China isn't your cup of tea but you love a good role-playing game, there's plenty of other great Android RPGs to choose from on the Play Store.